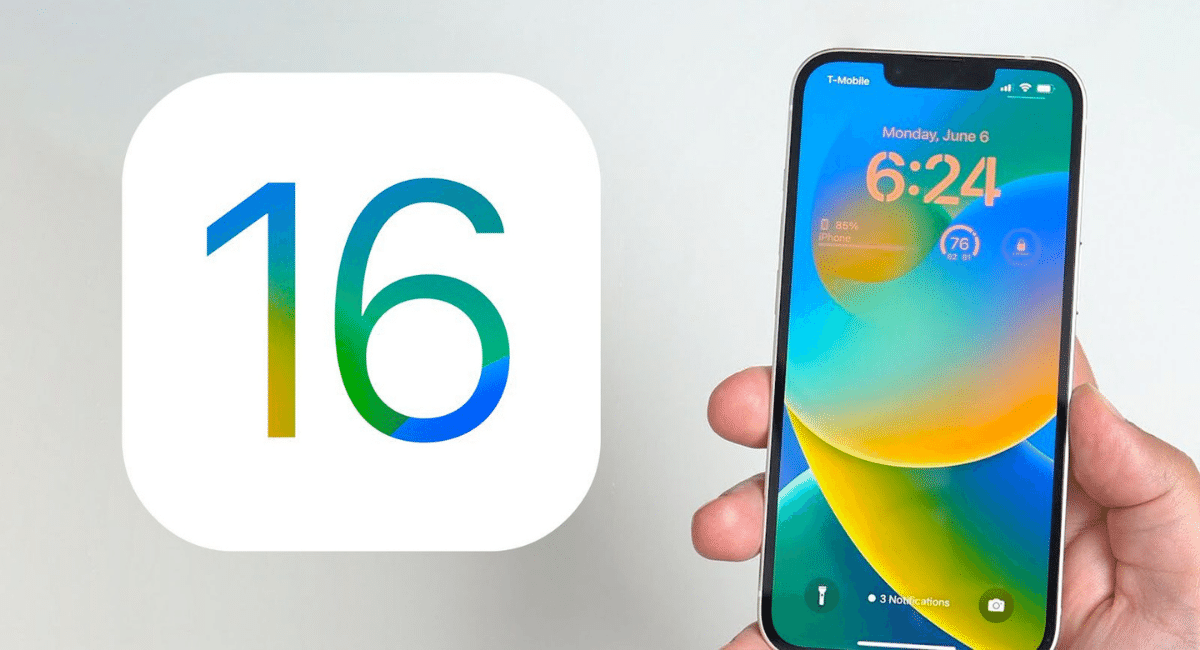 iOS 16 will likely have a battery percentage icon in the status bar at the top of the screen. Back in 2017, the battery icon was removed from the iPhone X. The iOS 16 beta 5 will add the battery information back to the home screen but is slightly larger than the previous one.

iPhone 14 and the new iPhone software will likely be launched this fall in September.

The iPhone X, released in 2017, had no room for battery indication forcing the makers to dump it in the notifications bar, which could be accessed by swiping down. Since then, the battery icon has remained there, leaving out the iPhones with the home button. 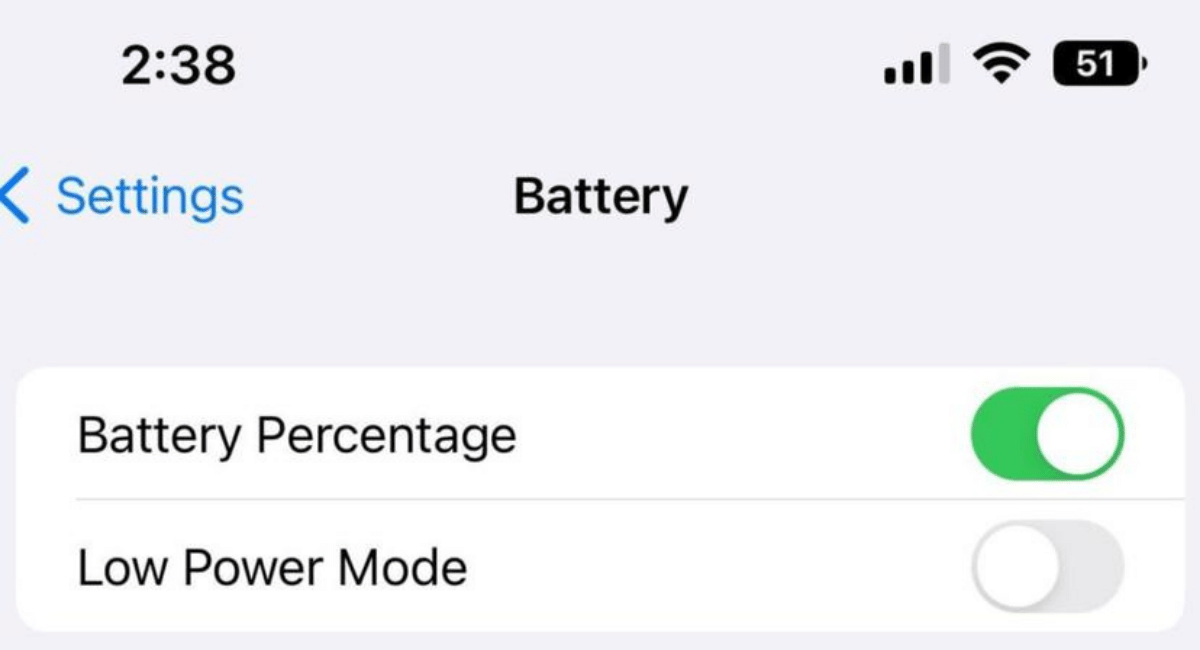 However, the Apple spokesperson has not yet confirmed if the above statement is accurate as it is available only in public and developer beta. To turn on the battery percentage, go to settings, click on battery, and toggle the option of battery percentage to put it on.

Additionally, when you put your mobile for charging, the icon turns green with a lightning symbol right next to the battery percentage icon and turns yellow in lower power mode. The next version of Apple’s operating system will arrive later this year. At WWDC {Worldwide Developers Conference) 2022, Apple announced some features like customized options for screen lock, Live Activities, which gives real-time notifications, and a chance to edit and recall text messages.