Home » News » Are You in a Bad Mood? Your Dogs Can Smell It 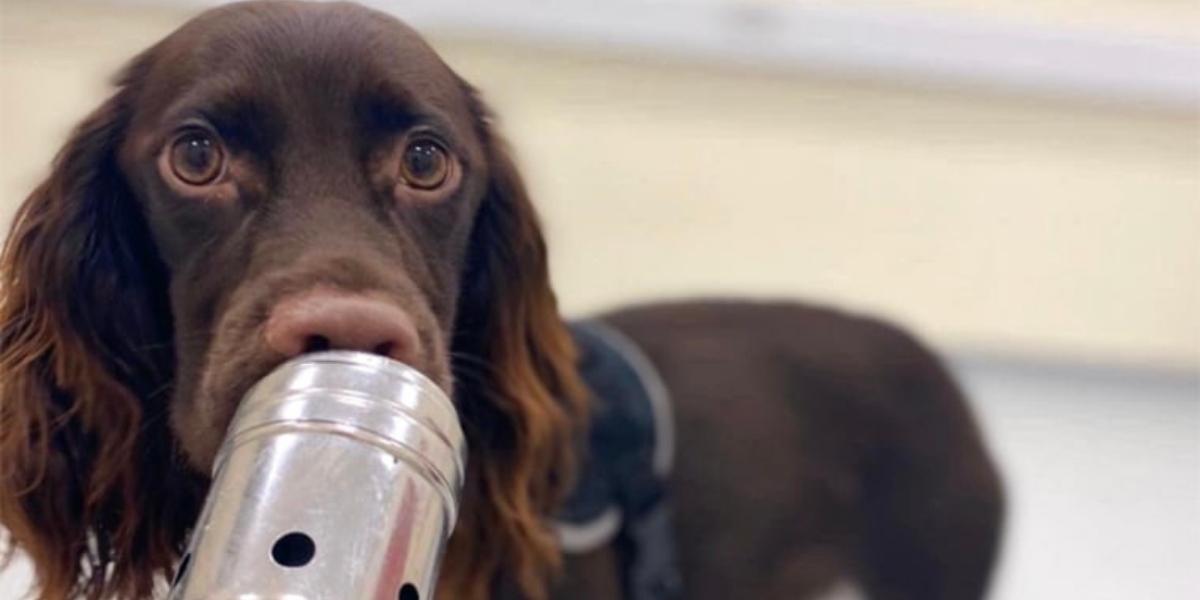 Many dog owners swear that their dogs are sensitive to their emotions and will often respond appropriately to provide comfort in times of stress. According to new research, dogs’ snouts may be well-suited to sniffing out stress in humans.

The small study discovered that dogs could be trained to recognize the odors of stressed people and distinguish them from signals collected during non-stressful times. According to the researchers, the findings highlight the unique relationship between humans and canines and may have implications for training service and other types of working dogs.

For the experiment, scientists at Queen’s University Belfast in Ireland recruited four dogs and 36 humans. They collected sweat and breath samples from human volunteers under two conditions: “baseline” and “stressed,” caused by the humans having to solve a difficult math problem. The researchers only used stressed odor samples collected when people’s blood pressure and heart rate had increased to ensure their authenticity. 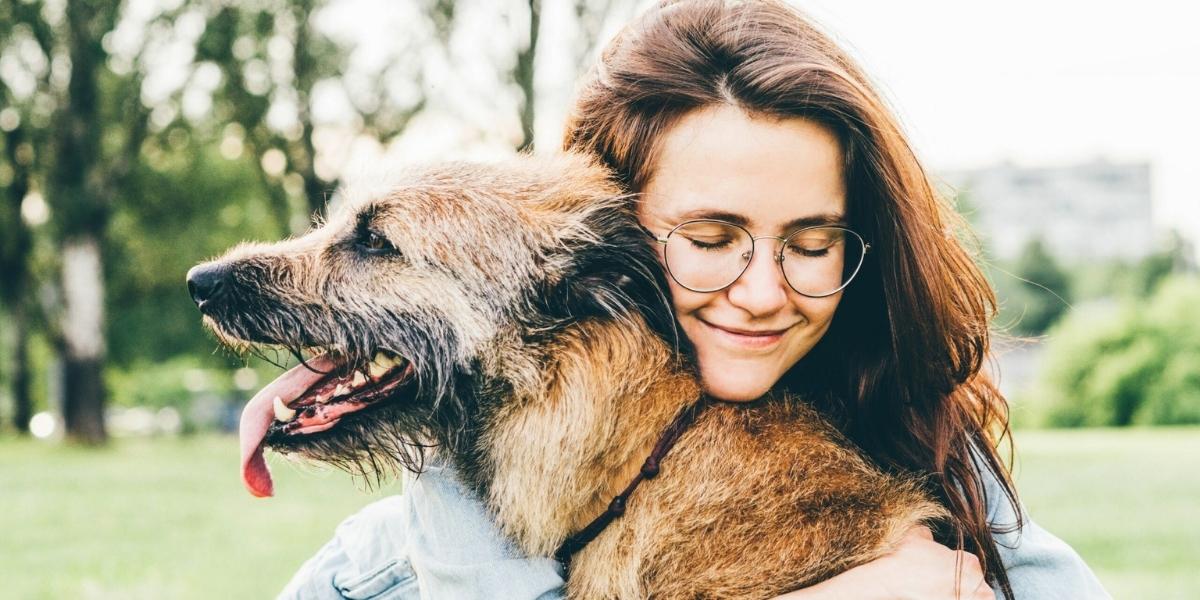 The dogs were introduced to the stressed samples in the second part of the study, and they were trained to communicate when they sniffed one out. The dogs were then exposed to a person’s baseline and stressed samples, as well as a blank sample with no human odor. Across all guessing sessions, the dogs were extremely accurate at distinguishing a person’s stressed odors from the others, with a combined accuracy rate of 93.5% for all four dogs. The findings were published in the journal PLOS One.

These findings do not prove that dogs can understand the significance of a person’s emotionally charged body odor. However, there is evidence that dogs will frequently mirror their humans’ emotions, a type of basic empathy known as emotional contagion. And if that’s the case, our body funk could explain why dogs can read us so well. 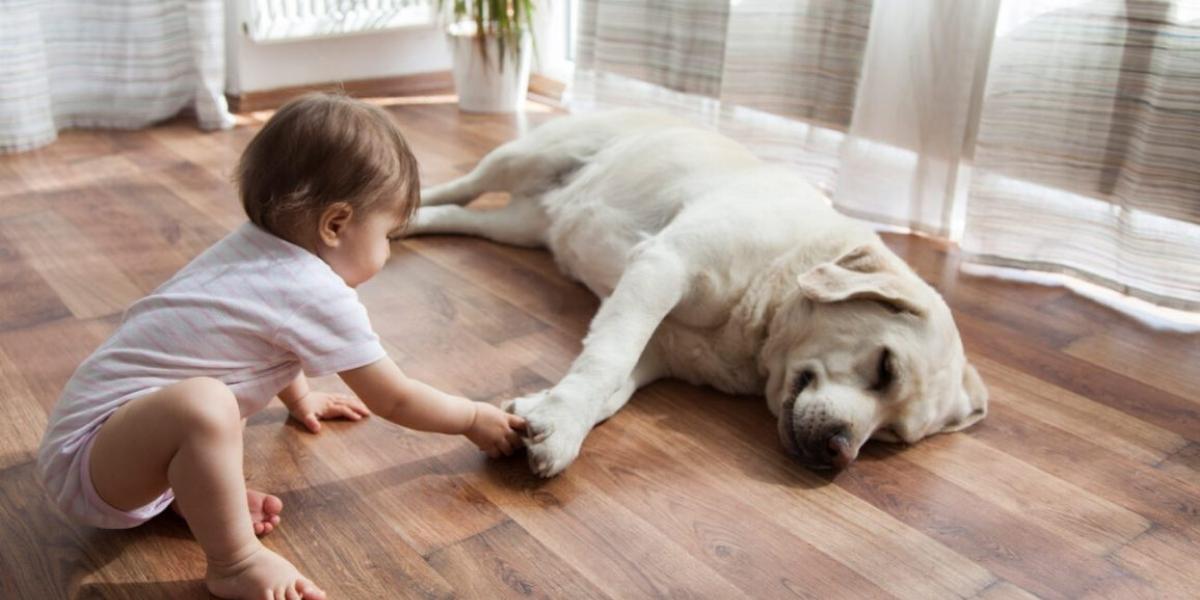 “While our study does not allow insight into their conceptual understanding of this odor, it adds supporting evidence that odor may have been a contributing factor in relation to the previous study findings assessing emotional contagion between dogs and humans,” Wilson, a PhD student in the School of Psychology at Queen’s said.

Wilson also believes that these findings may have practical implications for how we train service dogs and other dogs that must interact closely with humans.