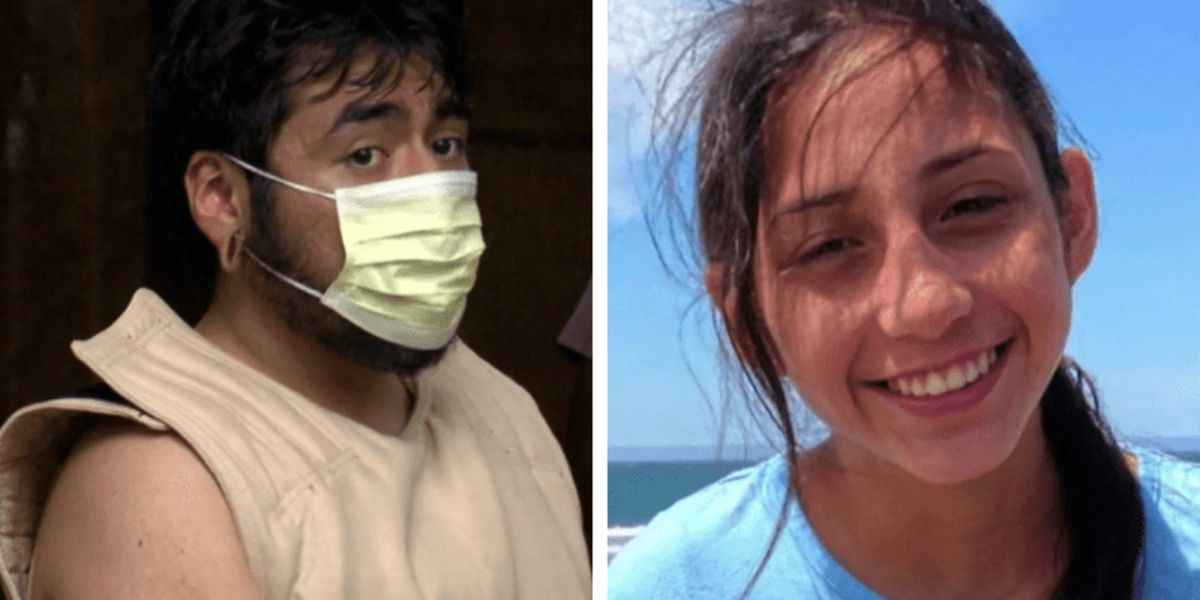 A guy from Los Angeles County was given a life sentence without the possibility of parole after pleading guilty to raping a teenage girl he met online and lighting her body on fire.

On Tuesday, November 1, Armando Cruz, 26, of Inglewood accepted a deal to plead guilty to murder, rape, kidnapping, and other offenses in exchange for a life sentence, according to KTLA. In 2020, according to Kern County authorities, Armando connected with Bakersfield, California, resident Patricia Alatorre, then 13 years old. The two exchanged images. According to reports, Armando took a car to meet Alatorre in Bakersfield from Los Angeles.

The two planned to get together again after their initial encounter. Alatorre allegedly sneaked out of her house for the second encounter on July 1, 2020, according to court records. Alatorre was seen departing on camera from a neighbor’s ring camera, which also captured a white Ford pickup truck passing by. She allegedly screamed at Armando as he allegedly drove her away from their agreed-upon meeting spot, telling him she didn’t want to go with him. After a few days, her body was discovered because she never came back. According to reports, she was last seen in Bakersfield on Crescent Ridge Street, close to Hosking Avenue & Wible Road. 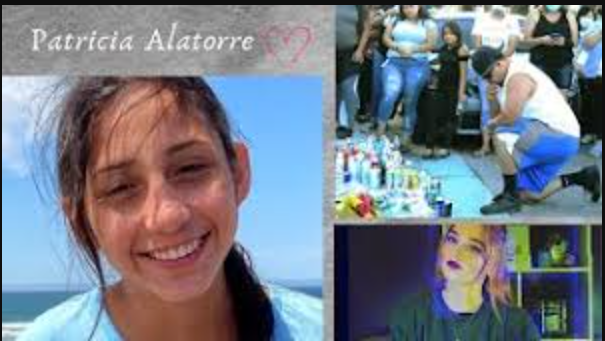 Detectives discovered and impounded a car that matched the description of a white pick-up truck that was later discovered to be registered to Armando in Inglewood on July 5, 2020. The youngster was sexually assaulted by the 24-year-old, who then killed her and set fire to her body after dousing it in lighter fluid. She reportedly struggled with Cruz physically as she attempted to stand up, which is when he allegedly strangled her and taped her up. Cruz’s distraught mother, Clara Alvarez, reportedly called her son a “monster” who should spend the rest of his days in prison in a letter.

She said that the kid killer was “a vicious and ugly sick-minded creature who should never see the light of day ever again.” According to Robert Pair, spokesman for Bakersfield Police, “any investigation involves a child as a victim, and particularly when there is a fatality involved, it is exceptionally horrible not just as police officers, but also as people who have families.”