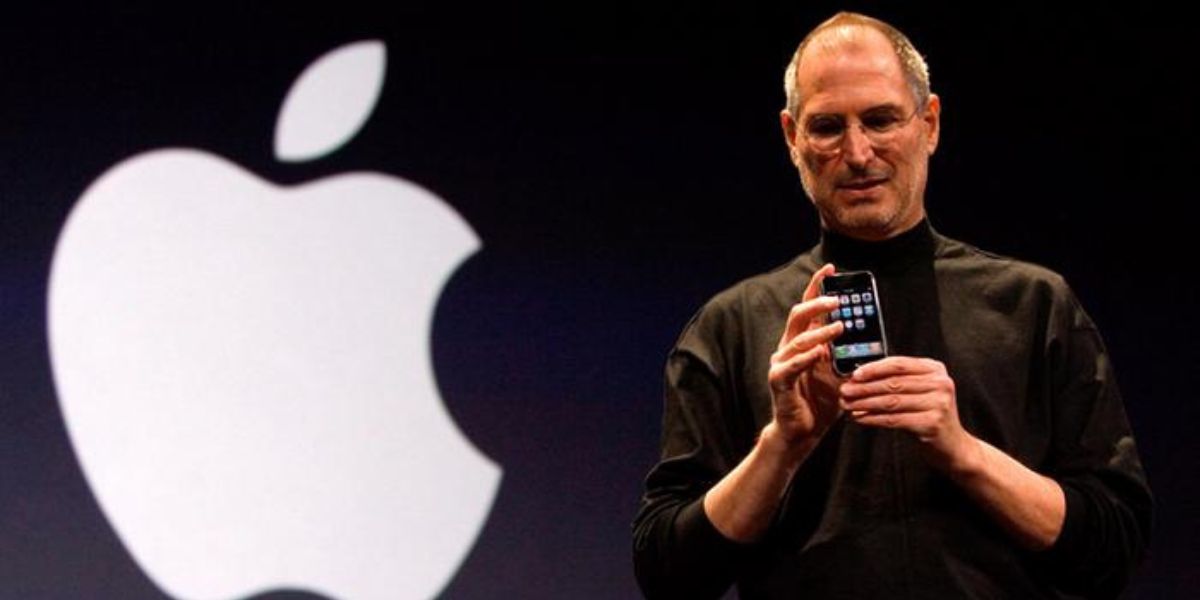 The Steve Jobs archives site reads, “With respect for the past and excitement for the future, the Steve Jobs Archive offers people the tools and opportunities to make their own contribution.”

“We are building programs, fellowships, collections, and partnerships that reflect Steve’s values and carry his sense of possibility forward.”

A press release stated that they “act as a repository of historical materials relating to Steve, some of which have never before been made public.”

On Wednesday, Steve Jobs’s widow, Laurene Powell Jobs, introduced the archive at the Vox Media’s Code conference. She stated, “While we do have some artifacts and some actual real material, the archive is much more about ideas,” 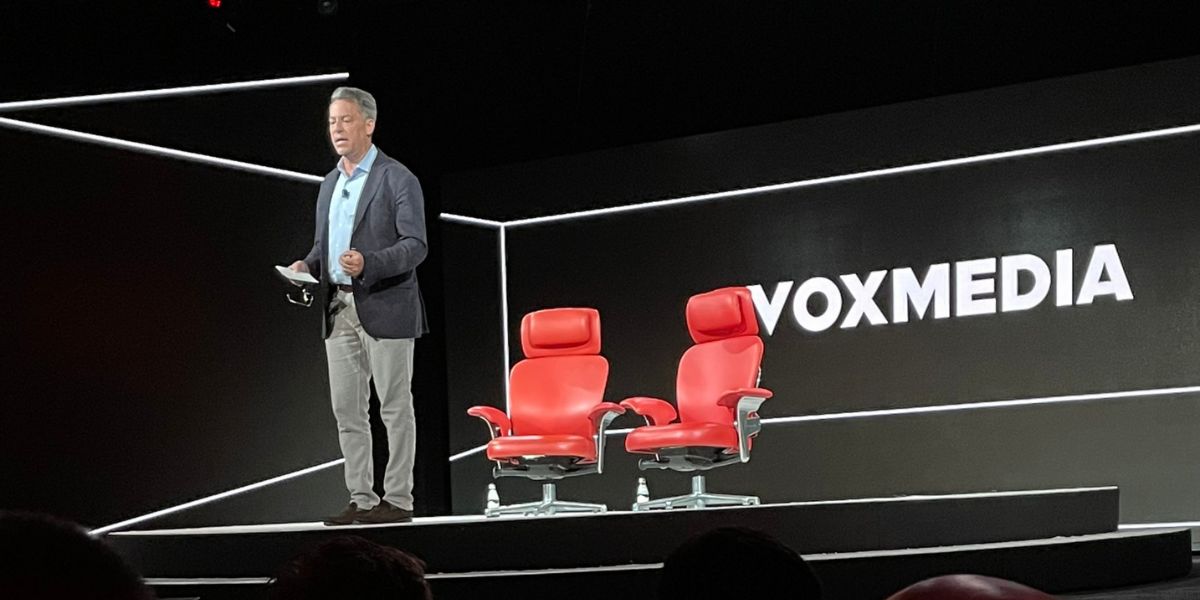 She added that the archive is. “rooted in Steve’s long-held notion that once you understand that, outside of the natural world, everything in the built environment and all the systems that govern our life on the planet were built and designed by other humans. Once you have that insight, you understand that you, as a human, can change it, can prod it, can perhaps, interrogate it and stretch it. In that way, human progress happens.”

The archives contain a poetic email sent by Jobs to himself about the respect for humanity at the top. There is a collection of some quotes by Jobs which include the 2005 commencement address at Stanford. There are some video and audio clips in the body. Finally, there is a short description, “About Us, ” at the end of the archive.”

Steve Jobs’s archives that family and friends released. There will be additional announcements about donations and future projects in the coming months.

You can view the archives at https://stevejobsarchive.com