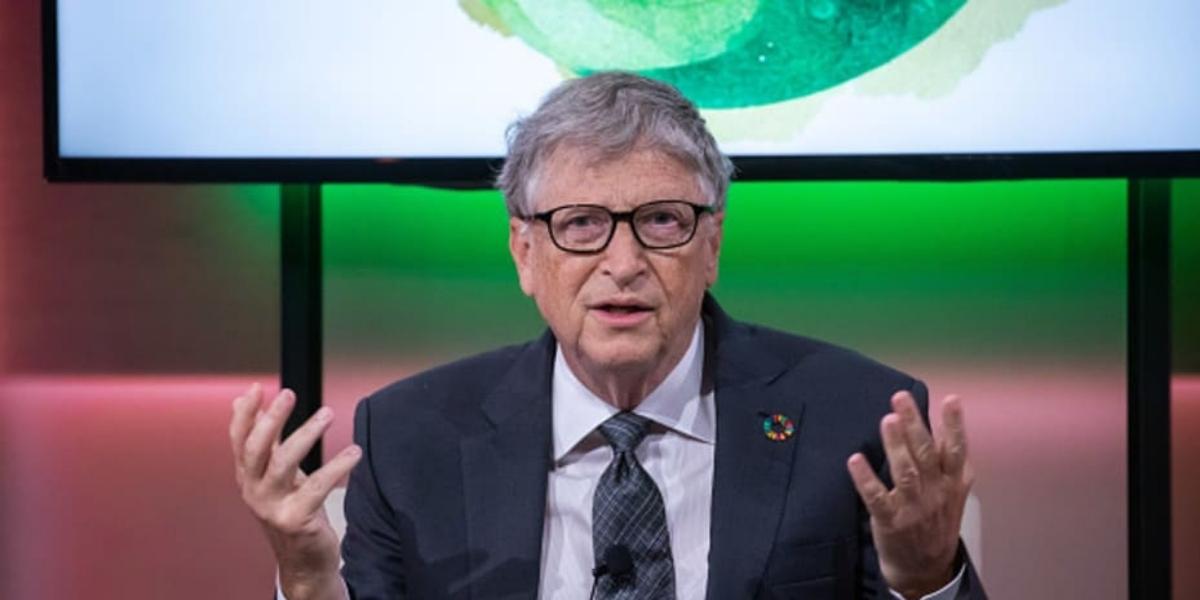 Greenhouse gas emissions are fueling climate change, and these emissions are coming from every sector of the global economy: electricity, manufacturing, transportation, agriculture, and industrial processes. For decades, greenhouse gas emissions have generally been increasing. Activists frequently advocate for using and consuming less as a potential solution to climate change — a concept known as degrowth.

According to Bill Gates, who established Breakthrough Energy, an investment fund for climate technology and innovation, in 2015 and published “How to Avoid a Climate Disaster” in 2021, this idea is implausible.

“I don’t think it’s practical to say that people will completely change their lifestyle because of climate concerns,” Gates told Akshat Rathi in an episode of the Bloomberg podcast “Zero,” which was released on Thursday. The interview was conducted in August before the Inflation Reduction Act was passed.

“You can have a cultural revolution in which you try to throw everything up, or you can create a North Korean-style situation in which the state is in control.” “I think the collective action problem is just completely unsolvable without an enormous central authority to have people just obey,” Gates said.

Most people will not change their behavior in ways that make them less comfortable for the sake of solving a global problem, according to the billionaire. 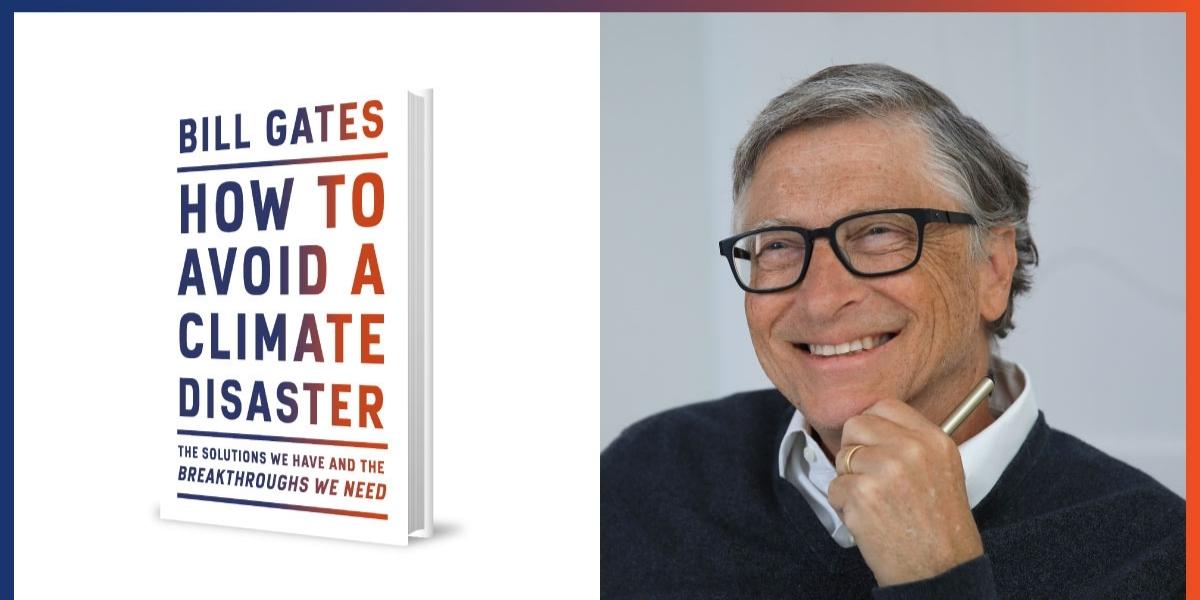 “People in the climate space may not realize how many things are competing for society’s modest increase in resources,” Gates said. “And that not many people are willing to be worse off as a result of climate requirements.”

According to Gates, the solution is to develop better technological alternatives that are the same or less expensive to achieve the same goal climate-consciously. Gates has long referred to the “green premium” as the difference in cost between how something is done traditionally and how it should be done in a decarbonized manner. According to, to effect meaningful change on climate change, the green premium must be gradually reduced and then eliminated in all sectors of the economy. 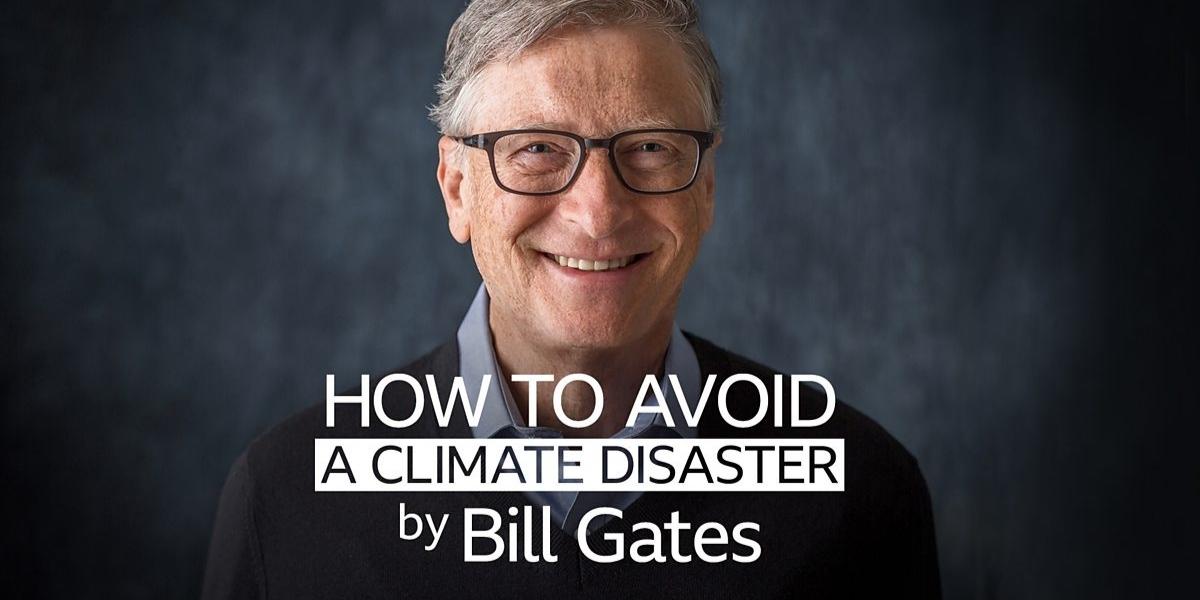 During the interview, Gates hinted that Breakthrough Energy Ventures would raise a third fund by next year to continue investing in and accelerating the development of these climate startups. He also stated that Breakthrough Energy will most likely raise capital to invest in later-stage companies. “Even though the enthusiasm for investing in tech and climate companies has waned a little, I still believe we’ll be able to raise the money,” he told Rathi.

Importantly, the path to decarbonization is not always a straight line away from fossil fuels. The conflict in Ukraine, as well as Europe’s efforts to reduce its reliance on Russian energy, have demonstrated that there may be temporary setbacks in larger decarbonization goals to care for people.

“When people tell me, ‘Hey, we love your climate stuff because we can tell Putin we don’t need him,’ I’m flattered.” ‘Yeah, 10 years from now,’ I say. ‘Call him up and tell him you don’t need him,’ said Gates. 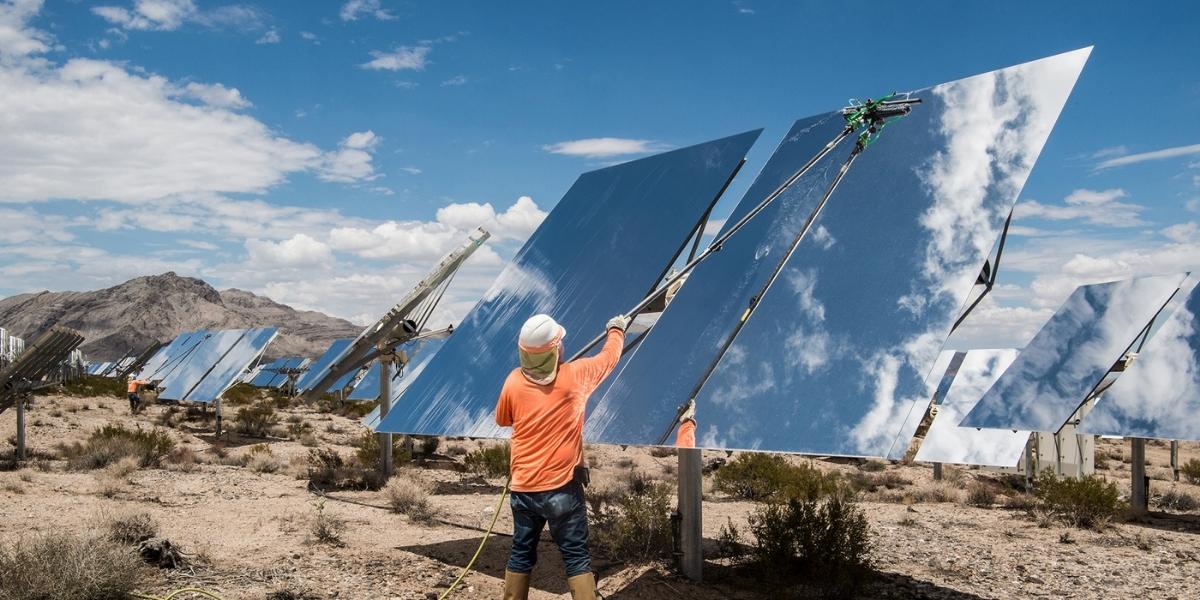 Between now and then, the European Union might have to rely on fossil fuels. “Should coal plants be reopened?” Probably. These considerations are critical. Should the gas field in the Netherlands be reopened?

Between now and then, the European Union may need to rely on fossil fuels. “Should you reopen coal plants?” Probably. These pragmatics are crucial. Should that gas field in the Netherlands be reopened? Maybe so. It’s a very difficult set of tradeoffs. “It was very unexpected,” Gates said. “In the short run, you just have to find any solution, even if it means increasing emissions.” The sooner that war is over, the better. But there are many factors to consider when deciding how to end it.”

According to Gates, the only viable long-term solution is to find new ways to support people. “I’m looking at what the world needs to do to get to zero, not at climate.”