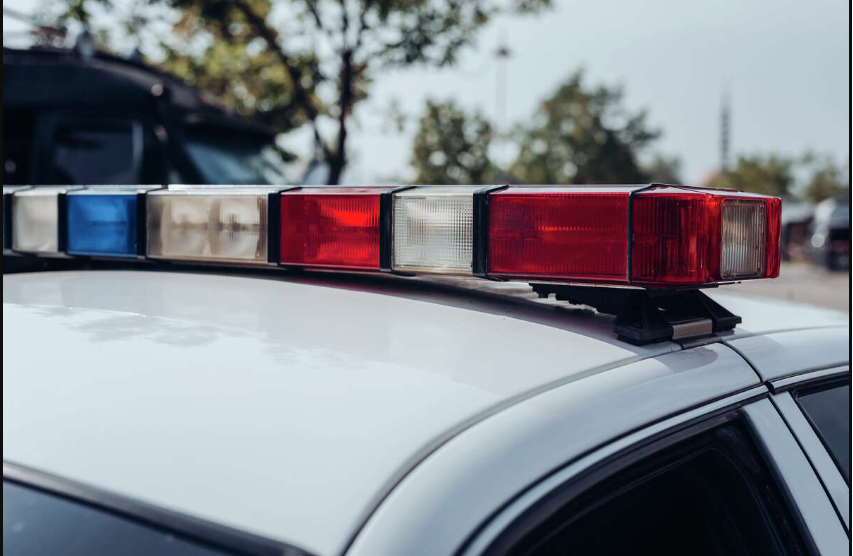 According to Glens Falls police, a Fort Edward woman who works as a care coordinator at a mental health facility has been accused of raping a patient.

After police looked into a report that the assistant coordinator, 31, made sexual contact with a person who was unable to consent, she was charged with the felony on Thursday. According to authorities, the alleged June incident happened at a Warren-Washington Association for Mental Health facility on Cooper Street.

Police According to Lt. Seth French, the victim disclosed the sexual encounter to other employees, who then informed the police. French added that investigators are looking into whether the woman interacted with any of the patients under her care.

French added that the woman had been accused of raping the same victim in Washington County by the sheriff’s office there. In that case, more information was not immediately accessible.

At this time, we are aware of no other victims or facilities, French added.

He added that authorities are requesting information from anyone with knowledge of more incidences involving the 31-year-old care coordinator. French or Chief Jarred Smith can be reached by calling 518-761-3840.

After being charged at Glens Falls City Court, the woman was let go.

According to Andrea Deepe, CEO of the association, she was later fired from her position.