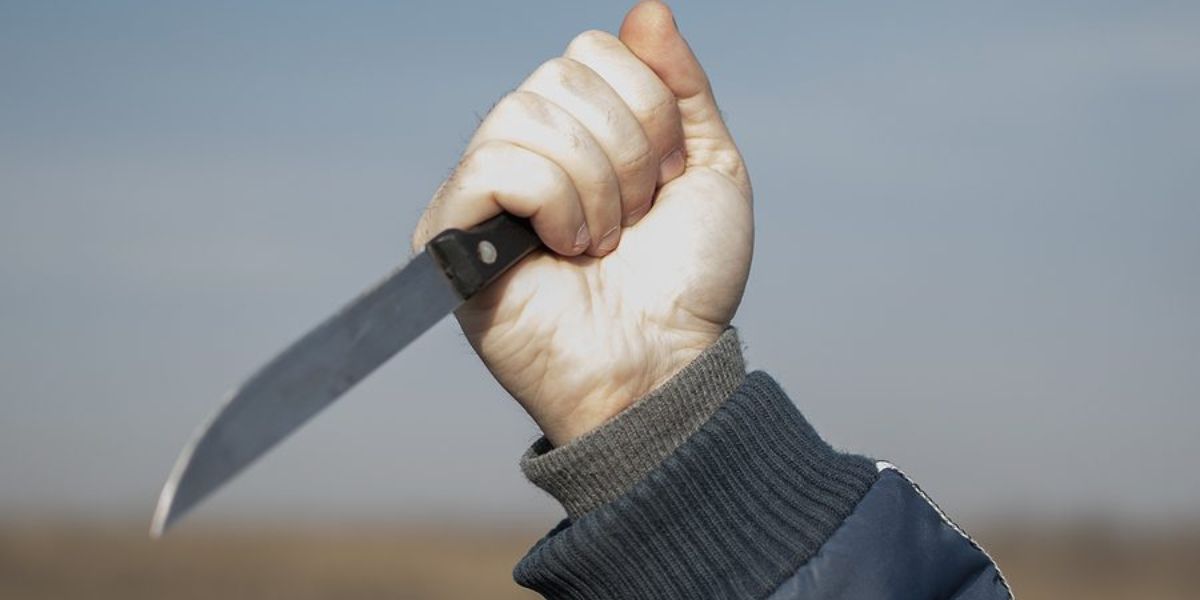 A 19-year-old male has been charged with attempted murder after it was claimed that he stabbed his girlfriend 17 times in their east Bloomington apartment.

Around 9.25 p.m. on November 10, Bloomington police were called to the 2100 block of Todd Drive, close to the intersection of Empire Street and Hershey Road, where, according to the prosecution, Chance A. Young had brought a six-inch knife into the bedroom, told his girlfriend, “I’m going to need you to let me kill you,” and suggested he was the Messiah.

The perpetrator allegedly then repeatedly stabbed the victim in an unplanned and random attack. At OSF Saint Francis Medical Center in Peoria, where she is receiving treatment and recovering from surgery, the victim is on a ventilator.

Young, of Bloomington, was charged Saturday, November 12, in McLean County court with attempted murder, a Class X felony, following the stabbing of a lady on Thursday, according to an arrest affidavit provided by the McLean County State Attorney’s office that was acquired by The Pantagraph.

In addition, aggravated domestic battery, a Class 2 felony, was brought against him. In the paper, it was also mentioned that Young had a history of substance abuse, psychosis, and mental health problems. He was actually just admitted to the hospital for mental health issues.

According to the police complaint from Bloomington, Young entered the victim’s bedroom with a 6-inch knife and said, “I’m going to need you to let me kill you.” The lady was then stabbed 17 times, suffering injuries to her neck, chest, shoulders, side of her legs, wrist, and stomach.

According to the charging documents, she managed to escape the premises and knocked on a neighbor’s door to request assistance. She was finally discovered by police laying in the building’s corridor, covered in blood. According to court documents, the neighbor reported to police that they overheard the victim yelling at Young to stop several times.

Police located Young nearby with cuts on his hands and blood on his arms, according to the police report. Prosecutors claimed that he was confrontational with them and “needed to be tased” to “get compliance.” Additionally, charging papers noted that Young admitted to police that “he just went berserk” and that he remembered taking a knife from the kitchen. The victim was stabbed, he acknowledged. The victim had undergone surgery and was on a ventilator as of Friday, November 11. According to representatives of the Bloomington Police Department (BPD), the victim was in a critical but stable condition.