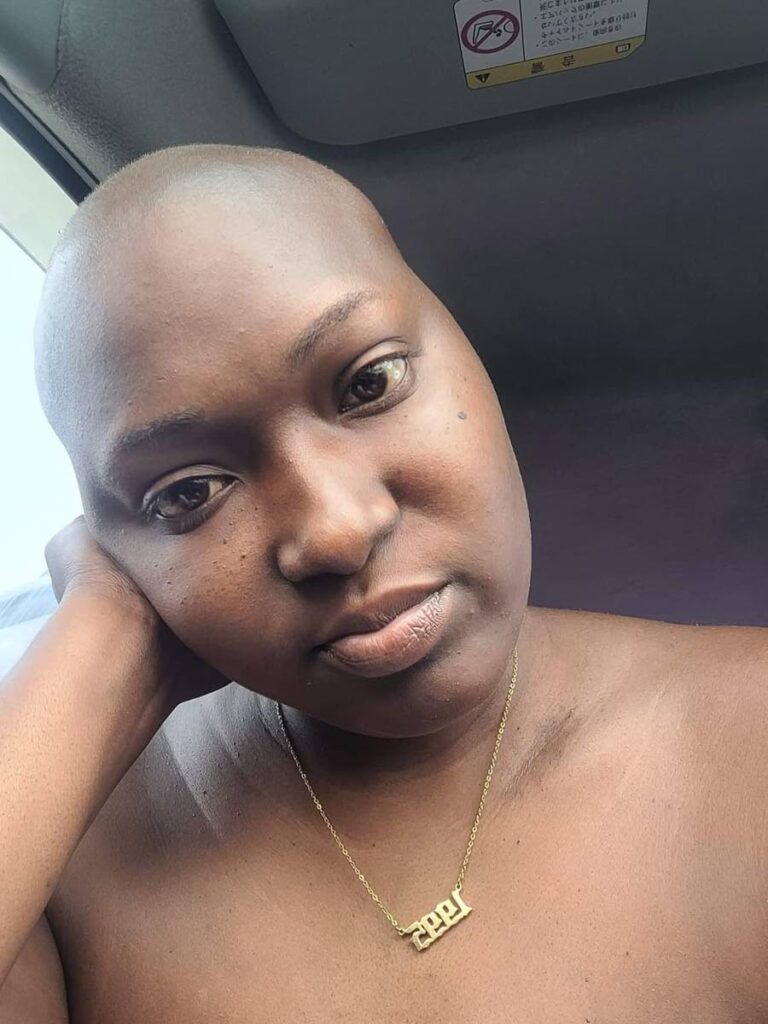 Castello told Newsday on the weekend that she is still severely short of money even though plans have been made with the Apollo Hospital in India to begin her surgery.

Castello stated that the officer must depart even though she is significantly short of the $1.4 million required to cover the expense of her treatment. The month-long chemotherapy treatment is no longer working, according to Castello.

The symptoms of Hodgkin’s lymphoma have returned in full force seven weeks after this municipal police officer, who works for the Siparia Regional Corporation, had her last chemotherapy treatment.

“I am three weeks off chemo. All the symptoms have returned: body pains, muscle spasms. I can’t even hold my spoon to eat. My hands shake like a leaf.

“My lymph nodes are swollen, my neck, everywhere is starting to swell up. I can’t hold on much longer, I really need to leave for treatment,” she said. She revealed having to cancel arrangements to leave in early September, owing to the lack of funds. Without the treatment, “there is every indication that I will I could die.”

The initial account of Castello’s dilemma appeared in Newsday on September 4. According to the mother of a seven-year-old son, the response to her petition was favorable.

Even while she is appreciative of the money so far, which totals $70,000 through a First Citizens bank account: 2283611 and US$3,000 through a GoFundMe account, the process can only get underway with this amount. Additionally, her plane trip to India has been subsidized.

She is unable to work as a result of the illness. “Because cancer medication is expensive, I have been experiencing some financial hardship.” Cancer is not covered by her insurance.

She said in a recent interview that she was diagnosed with lymphatic system cancer in January 2021. The lymphatic system is a component of the body’s immune system that fights infection. Her initial care was provided by San Fernando General Hospital (SFGH).