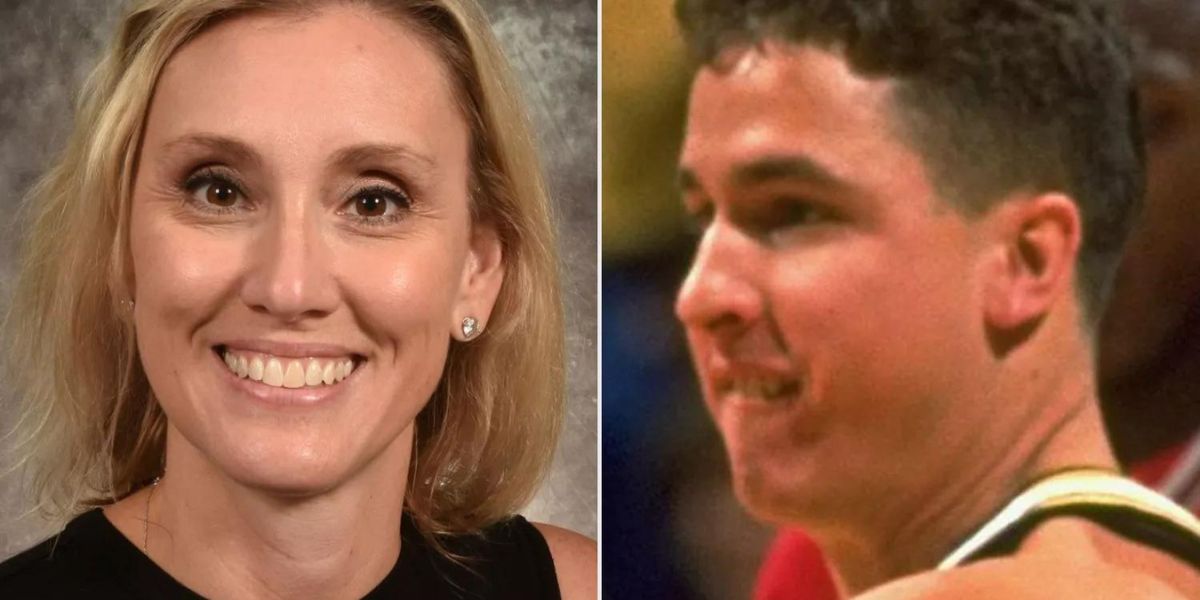 In what officials are calling a murder-suicide, a former collegiate basketball player fatally shot his estranged wife, a medical examiner, inside her Dallas workplace before shooting himself.

Around 4:45 p.m., Beth Ellen Frost, 46, and James Edward Frost II, 51, who played for the University of Missouri in the 1990s, were discovered dead at the Dallas Medical Examiner’s Office. The Dallas Morning News reported on Tuesday.

Dallas County Judge Clay Jenkins told the newspaper that James Frost is thought to have shot his wife and another employee at the workplace before turning the gun on himself.

The identity and status of the second victim, who was hurt, were not immediately disclosed.

The couple, who had been married since July 2001, had two kids together, a 5-year-old boy and a 9-year-old daughter, according to court documents published by the newspaper.

The marriage had become “insupportable due to discord or conflict of personalities between Beth and Jed that destroys the legitimate ends of the marriage relationship and prevents any reasonable expectation of reconciliation,” according to the records, which state that Beth filed for divorce on May 2.

Although Beth didn’t initially ask for a protective order or custody of the children, the Morning News reported, citing the records, that a child custody evaluation was ordered in early October.

According to the study, James, also known as “Jed,” taught and coached basketball at Odessa and Park Hill South high schools in the vicinity of Kansas City. He later served as an assistant coach at Iowa State University and the University of Hawaii.

After working as an insurance and financial agent for a while, he allegedly started the luxury leather bag company FROST, with products selling for between $5,000 and $75,000, according to the newspaper.

When Jed’s father, James Frost Sr., filed a lawsuit against the couple in August, he claimed that they had not repaid him for a loan of $228,916 and that they were therefore in financial trouble.

In the case, the senior Frost stated that he gave them a loan to buy real estate, including a house in 2006 and another in 2010.

Frost Sr. said that they had already paid back slightly less than $75,000 and that they were “well aware” he expected to be paid back in full, but they refused to pay the remaining amount when he demanded it.

Beth recently requested that the lawsuit be consolidated into their divorce case in a court filing where she refuted Frost Sr.’s claims.

According to the newspaper, Jed paid Bank of America $12,000 earlier this year, but State Farm Federal Credit Union has filed a lawsuit to recover about $50,000 from him.

Investigators are still searching into how Jed entered the premises through an employee entrance, according to county commissioner John Wiley Price.