Home » News » Depression intensifies in the US especially in teens 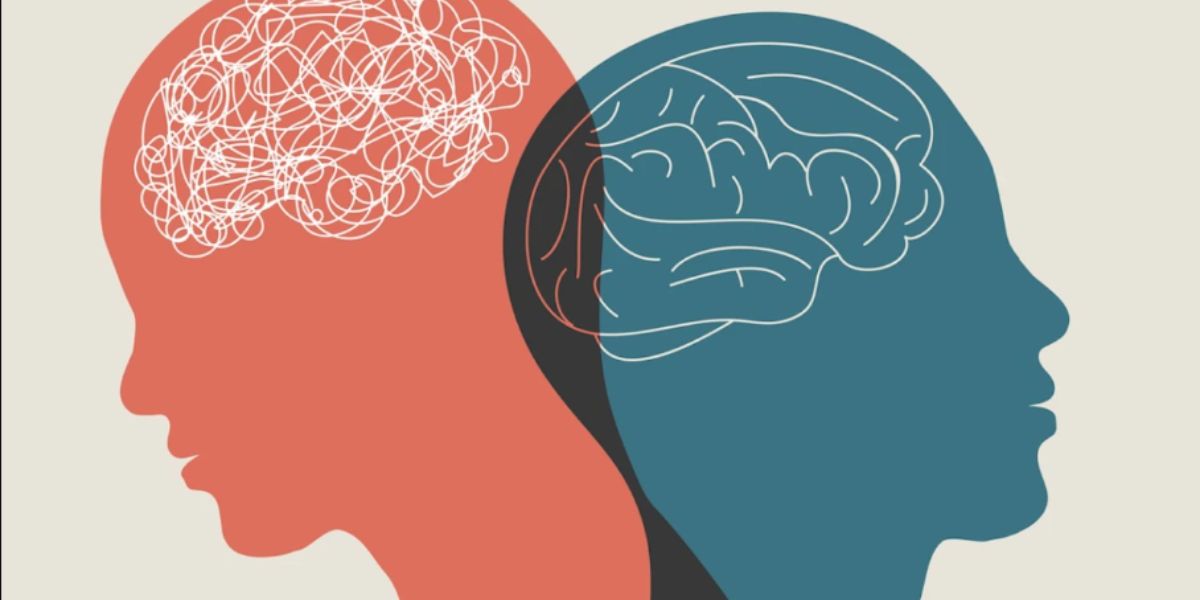 Depression is running rampant in the United States, according to new research from Columbia University and City University of New York. Study analuysts say that in 2020, nearly one in 10 Americans reported having depression over the earlier 12 months. Almost one in five adolescents or young adults reported the same.

The National Survey on Drug Use and Health, which covered the years 2015 through 2020, supplied the information needed for this project. Those results come from a poll of Americans ages 12 and older that is nationally representative. The most prevalent mental illness in the US is major depression, which is also a significant risk factor for suicide conduct.

“Our study updates the depression prevalence estimates for the U.S. population through the year 2020 and confirms escalating increases in depression from 2015 through 2019, reflecting a public health crisis that was intensifying in the U.S. even before the onset of the pandemic,” says lead study author Renee D. Goodwin, PhD, an adjunct professor in the Department of Epidemiology at Columbia Mailman School of Public Health and professor of Epidemiology at The City University of New York, in a statement.. “The net effect of these trends suggests an accelerating public health crisis and that parity and public-service announcement efforts have not achieved equity in depression treatment.” 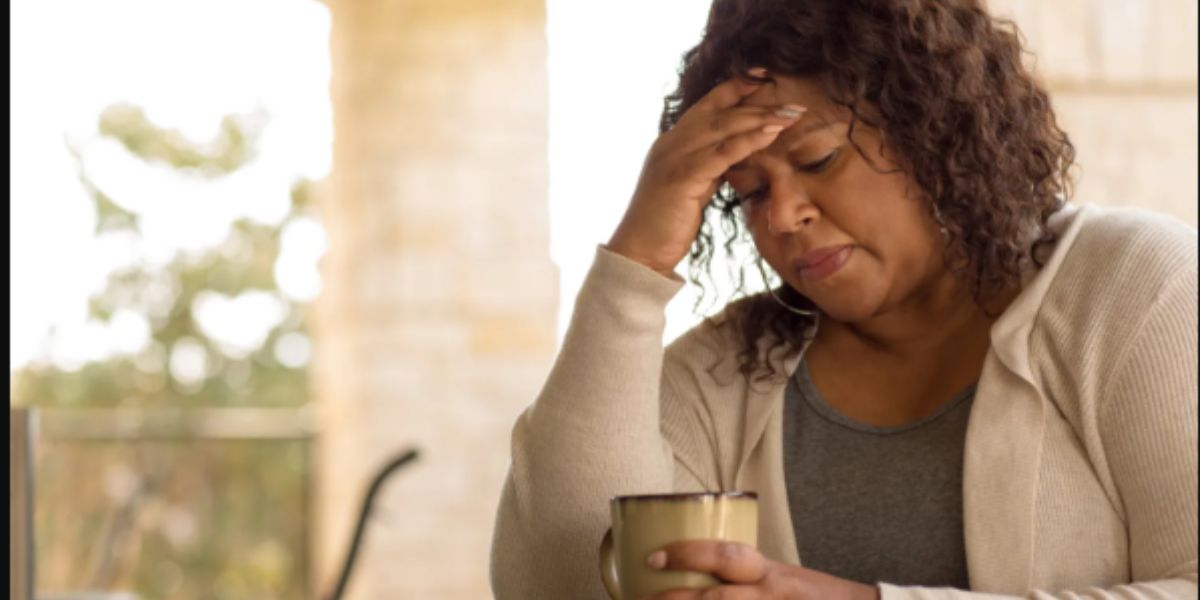 In regards to 2020, 9% of Americans who are 12 years of age or older reported having a serious depressive episode in the previous year. However, it was determined that teenagers between the ages of 12 and 17 and young adults (ages 18 to 25) had the highest prevalence of the illness. The incidence of depression in both of those age groups hovered around 17 percent.

However, depression has soared across nearly all gender, racial/ethnic, financial, and educational levels, with teenagers and young adults experiencing the highest growth. Curiously, though, the incidence of the illness remained the same among persons over 35. Overall, and perhaps most significantly, the number of persons requesting assistance continued to be low.

“Our results showed most adolescents with depression neither told or talked with a healthcare professional about depression symptoms nor received pharmacologic treatment from 2015 through 2020,” Prof. Goodwin notes.