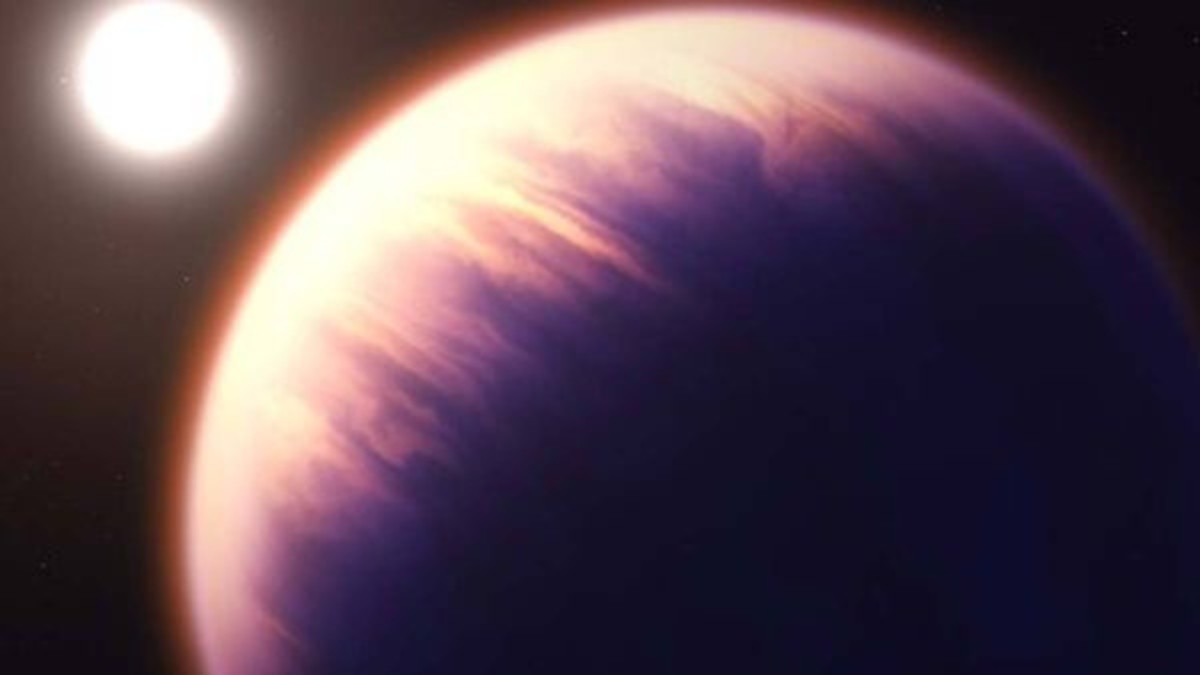 The James Webb Space Telescope’s ability to examine exoplanets in more detail than ever before is one of the significant advancements it promises. Astronomers have now used Webb to gain the most thorough look yet at the atmosphere of planet WASP-39 b. Webb has already observed its first exoplanet and made the first detection of carbon dioxide in an extraterrestrial atmosphere.

Webb employs devices known as spectrometers to separate light into its many wavelengths and determine which ones have been absorbed by different chemicals in an environment. This, according to the researchers, is a “game changer” for the study of exoplanets since it enables researchers to examine spectra of the planet’s atmosphere and reveals what components are present.

This hot planet revolves around its parent star every four days. Researchers discovered water in the atmosphere and validated their earlier discovery of carbon dioxide, but most crucially, they discovered sulfur dioxide for the first time. This is the first instance of this photochemistry being seen on an exoplanet, and it is produced by the starlight reacting with the atmosphere and forming new molecules.

Understanding an exoplanet’s atmosphere is crucial for understanding both the planet as it is today and how it evolved in the past. The moment one of the researchers, Dominique Petit dit de la Roche, first saw the findings of his analysis, he said, “was certainly the most exhilarating moment of my career to date.” The chemical composition of WASP-39b indicates that the planet was initially far from the central star and that it was put together through a series of mergers with smaller worlds.

Early release research means that it hasn’t been presented in a scholarly journal yet. It is presented in five publications, of which three have been accepted and two are being evaluated for publication in the journal Nature.