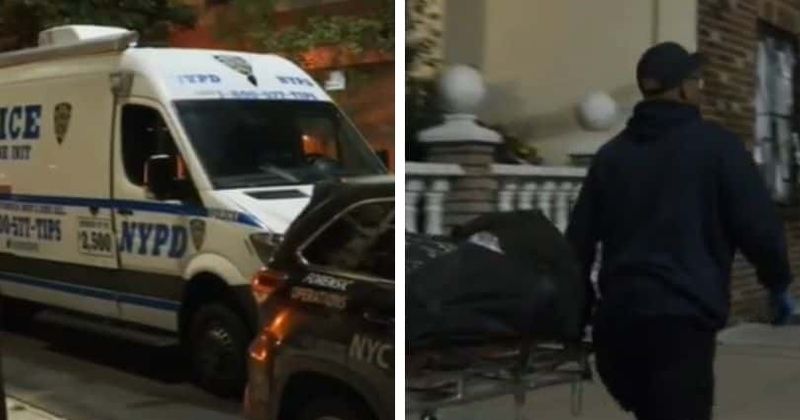 CITY OF NEW YORK, BROOKLYN: On Wednesday, September 21, in a terrible occurrence, several suitcases containing human body parts were discovered in a Brooklyn residence. NYPD police found the body after receiving a complaint about a missing renter and smelling “foul odour” coming from the unit.

While waiting for the search warrant to be approved, police discovered the subject at 315 Linwood Street in East New York but were unable to access the flat until after 10:00 p.m.

When they went to the location on the sixth floor of the ten-story building, they immediately discovered blood and human remains. After being recognised by authorities, a person of interest is being sought by the NYPD for questioning.

The renter, who was supposedly in her 20s, was nowhere to be seen, according to the New York Post.

According to 24-year-old Kim Angeles, who lives next door to the horrible incident that was found, the building superintendent of an adjacent block notified the police when he initially spotted the human parts.

A foul order was reported in a residence on the sixth floor at 315 Linwood Street in East New York at around 1.30 pm, according to reports.

There was apparently “a substantial amount of blood” found, and authorities claimed they are looking into it.

According to multiple other building occupants who spoke to The Post, the lady who lived in the flat where the remains were recovered had a boyfriend with whom she would frequently argue.

According to sources, the medical examiner was investigating the findings and would probably give additional information on Thursday, September 22.

It was unclear whether the remains belonged to the woman for whom they were doing the wellness check because police have not disclosed the identity of the individual to whom they believe the body pieces belong.