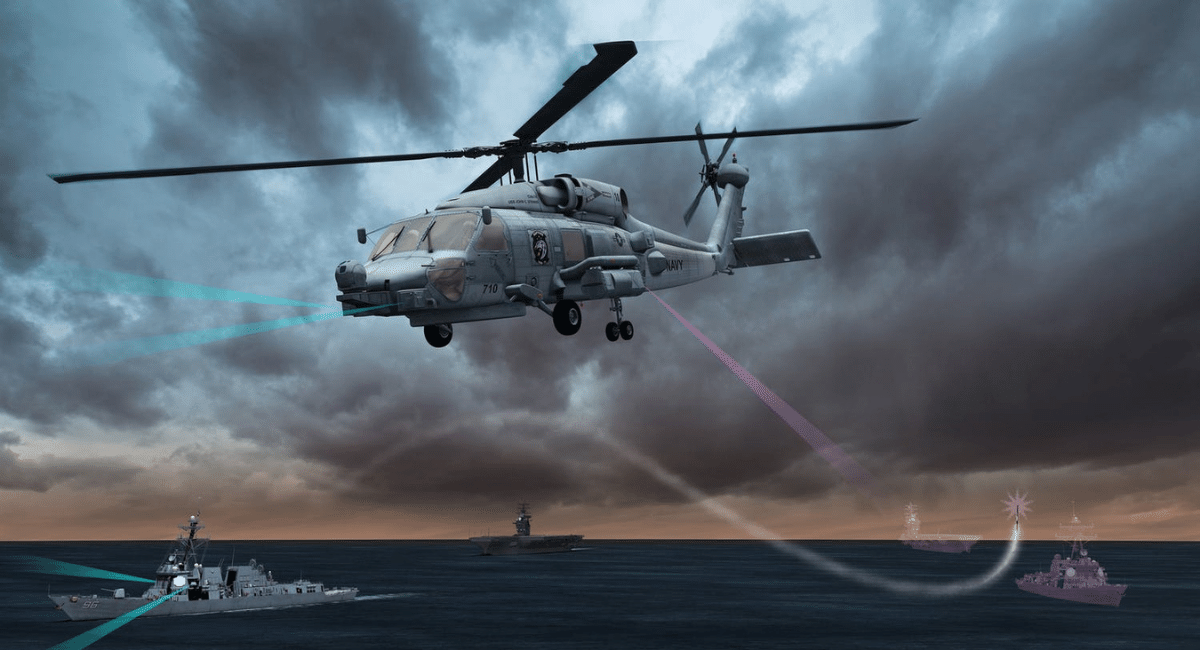 Intelligence analysts claim Russia might emerge as the winner against Ukraine because of the electronic warfare techniques employed by the former. It has been almost six months now since Russia invaded Ukraine. And now, in its latest phase involving electronic warfare (EW) systems, analysts note that Russia seems to be winning.

EW techniques mean using various hardware and software systems to jam, locate, or intercept enemy communications. The Associated Press (AP), a global news network, reported an increase in the use of EW systems in eastern Ukraine in June. The reason is that part of the nation has shorter supply lines, enabling Russian troops to move specialized EW equipment closer to the battlefield.

Furthermore, an analysis published in Spectrum (a news publication of the Institute of Electrical and Electronics Engineers or IEEE) also claimed that although Russia did not employ electronic warfare when invading Ukraine, it might help the nation win the war. 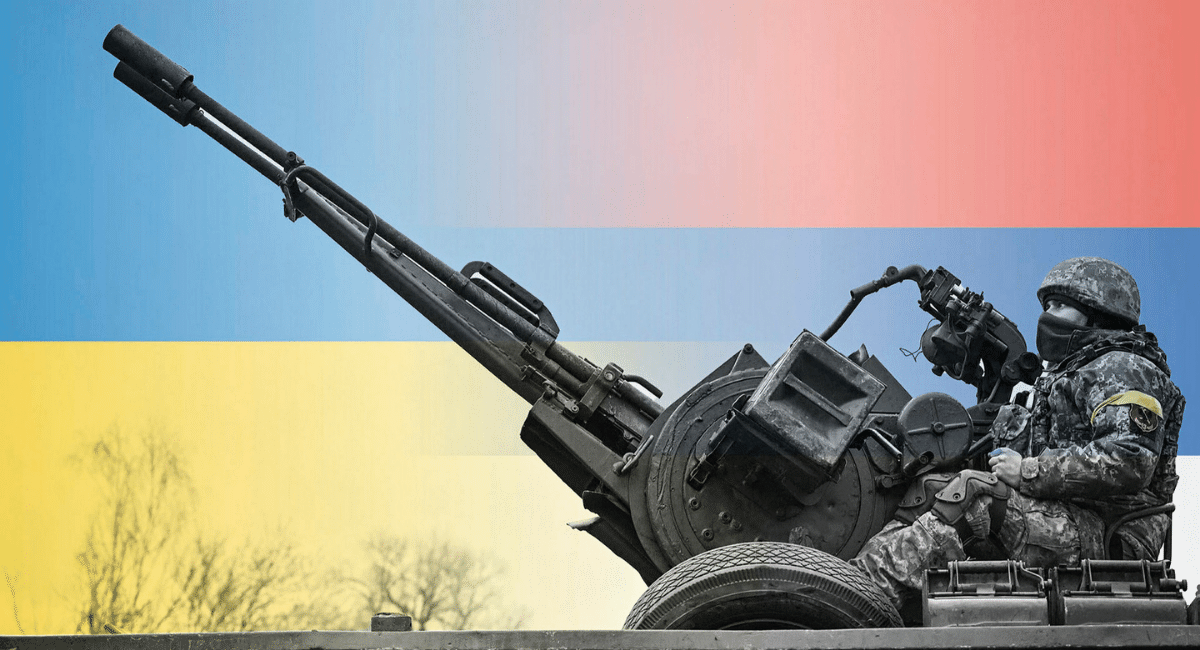 Bryan Clark, Hudson Institute’s Center of Defense Concepts and Technology director, stated, “Experts have long touted Russia as having some of the most experienced and best-equipped EW units in the world. So in the early days of the 24 February invasion, analysts expected Russian forces to gain control of and dominate the electromagnetic spectrum. But after nearly a decade of rehearsals in eastern Ukraine, when the latest escalation and invasion began in February, Russian EW was a no-show.”

However, now that Russia controls more Ukrainian territory and has resorted to “siege tactics,” EW is starting to “come into play,” said Clark. For instance, Russian troops have reportedly jammed the radar communications of Ukrainian drones. Therefore, effectively preventing Ukraine from identifying Russian artillery batteries via drones. On the other hand, Russian troops can locate and target Ukrainian artillery via interception techniques by EW systems.