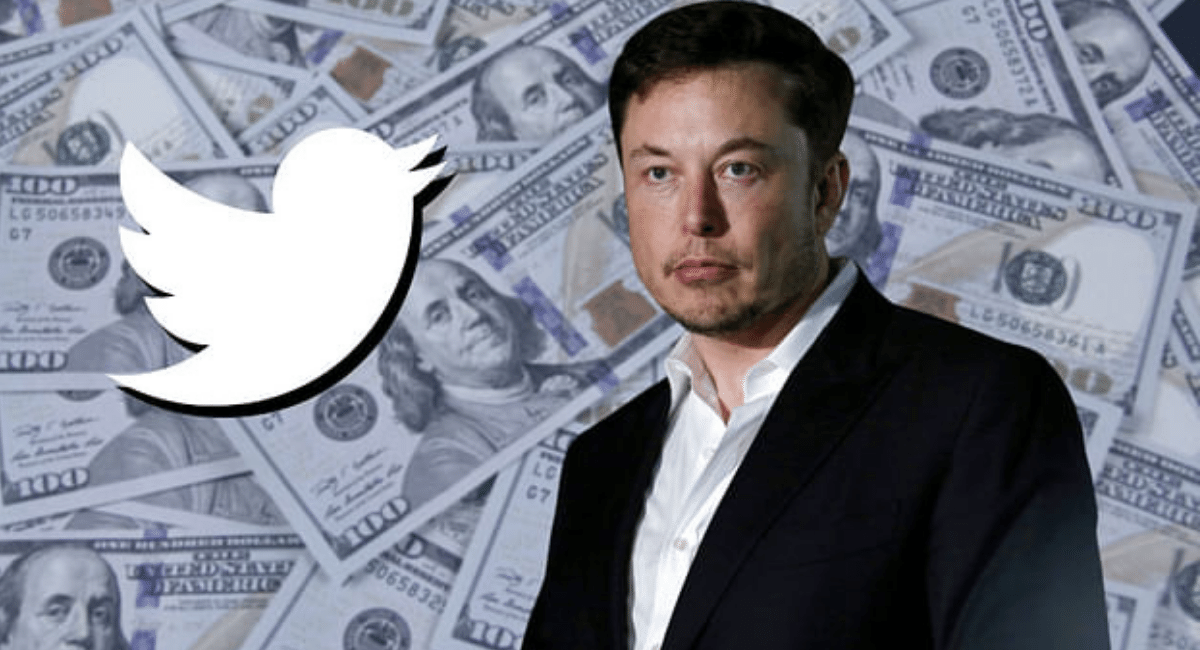 Elon Musk countersued Twitter on Friday, escalating the ongoing conflict between the Tesla CEO and the social networking company over his bid to cancel the $44bn acquisition deal.

Musk has asked the court to keep the details of the countersuit under wraps. However, the reason behind this move to keep countersuit files confidential is not known.
On April 25, 2022, Twitter and Elon Musk announced Musk would purchase the social networking firm and take it private for about $44 billion. A market downturn leading to a fall in tech stocks of both Tesla and Twitter took place soon after Musk clinched the $44 billion deal. 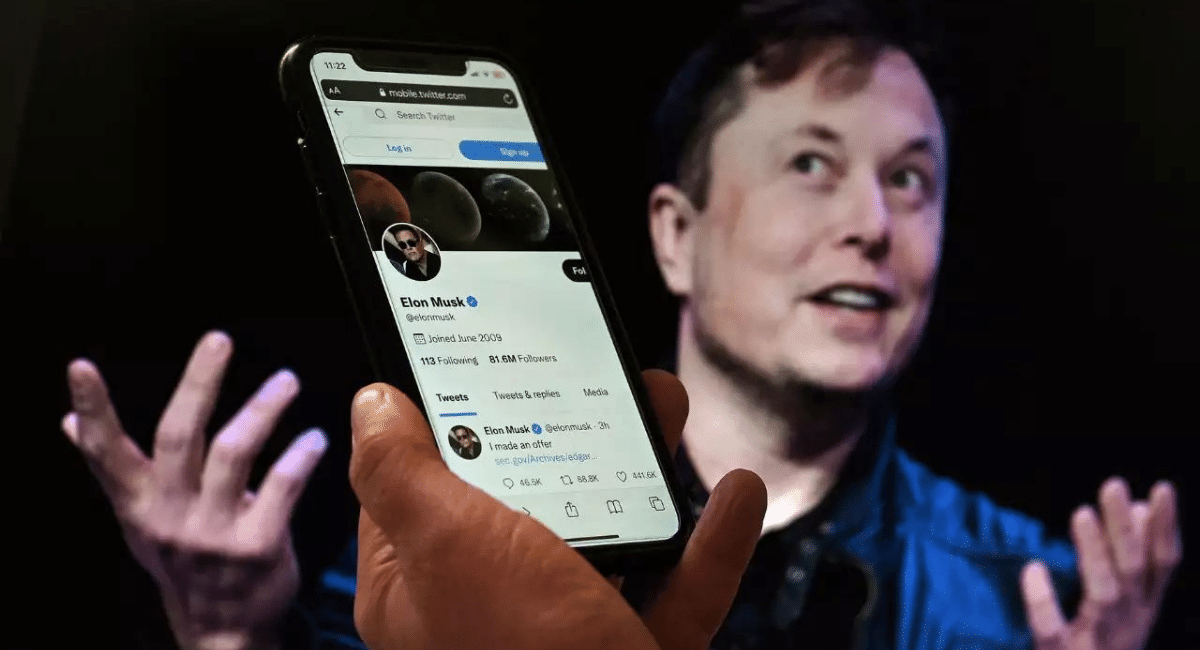 Soon after they finalized the deal, Musk accused Twitter of hiding the number of spam and bot accounts on its platform, and denying him access to information related to the handling of these accounts. Musk announced he wanted to cancel the deal earlier this month, and Twitter filed a lawsuit against him in the Delaware Court of Chancery to force him to go through with the deal.

In response, Musk’s legal team filed a confidential countersuit in a Delaware court on Friday, which implies a copy was not available in the public domain immediately, but a version of it could be made public shortly with sensitive details edited.

The judge hearing this case, Chancellor Kathaleen St. J. McCormick, on Thursday night issued an order that set a schedule, including a five-day trial to begin on Oct. 17.