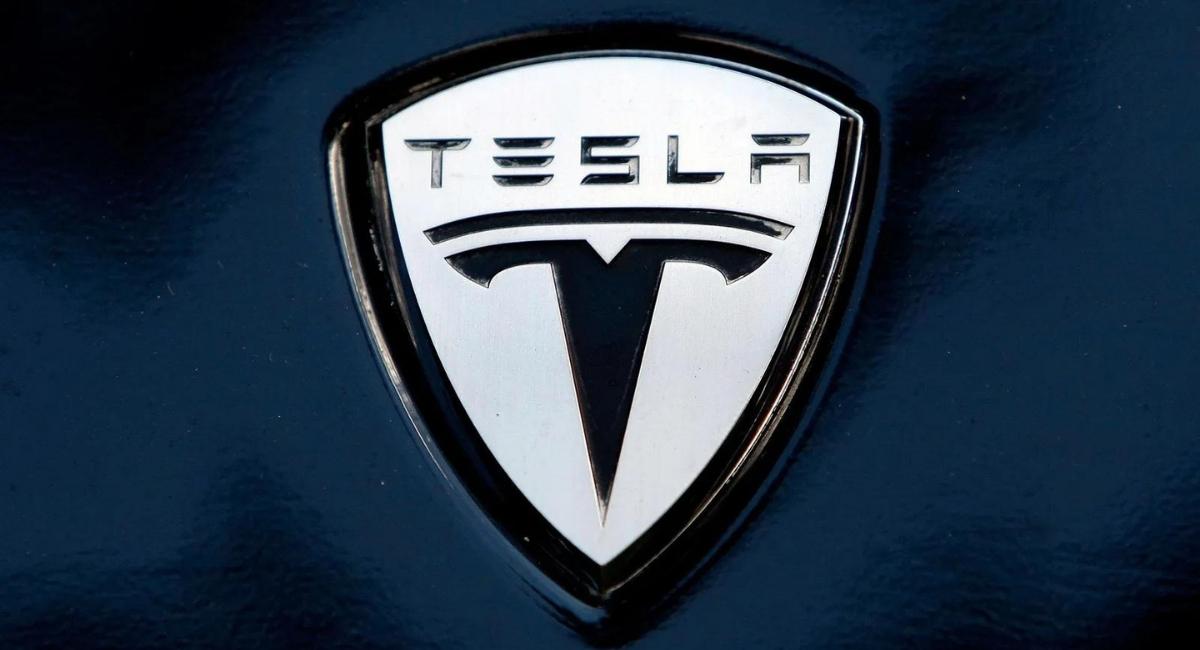 Elon Musk, the CEO of Tesla, will sell his 19.5 million shares of the business, valued at $3.95 billion.

There is no explanation as to why he sold such a large number of shares, although it may be related to the $44 billion acquisition of Twitter that he completed last month.

Elon Musk, a successful American businessman, completed the $44 billion acquisition of Twitter on Tuesday by selling $3.95 billion worth of Tesla shares. The CEO reportedly provided the US Securities and Exchange Commission with three fillings, according to a TechCrunch story. 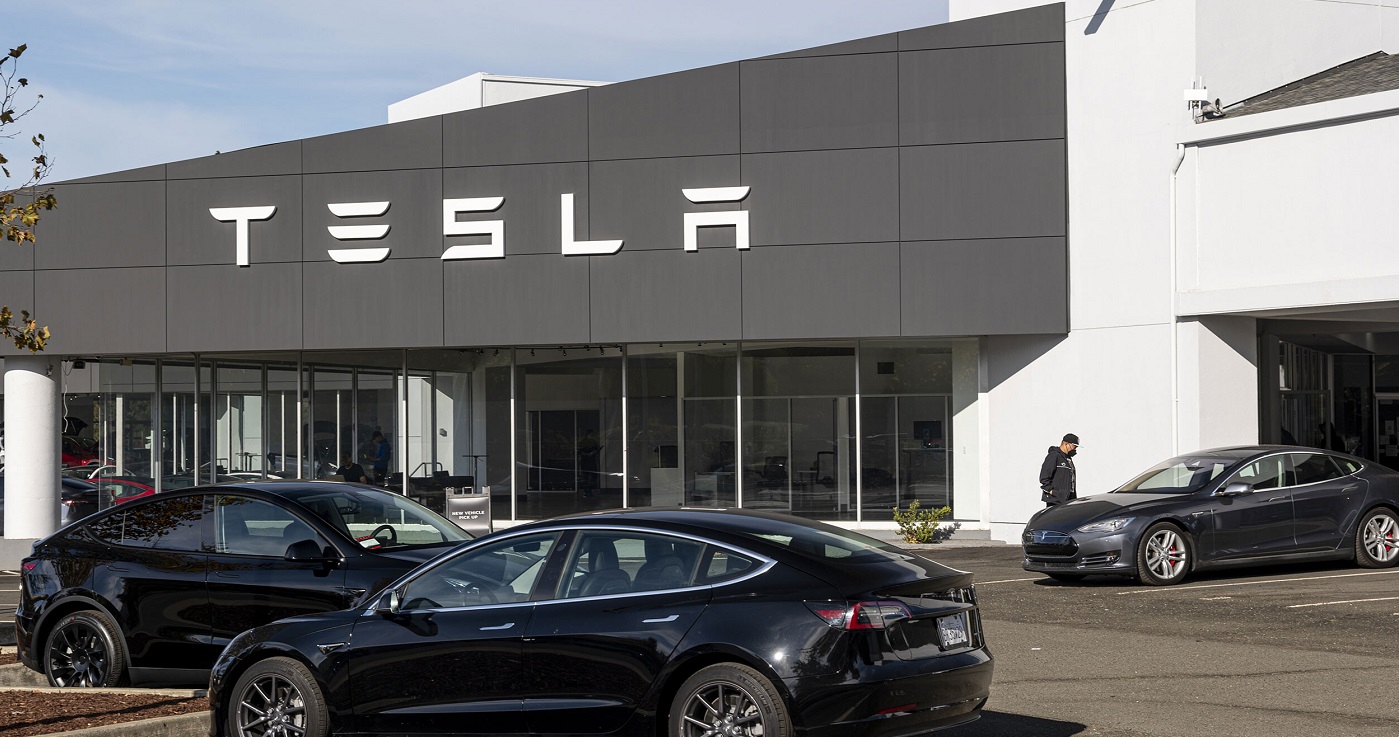 Musk also sold $22 billion in shares of the same company in 2021, the year the stock experienced a growth of almost 50%. In the meantime, he sold shares valued at $8.4 billion in April and $6.9 billion in August.

In the (hopefully unlikely) event that Twitter forces this deal to close *and* some equity partners don’t come through, it is important to avoid an emergency sale of Tesla stock.

He stated that he will stop selling shares at these periods. Upon being questioned by $TSLA investor Sawyer Smith, Musk responded, “It is crucial to avoid an emergency sale of Tesla stock in the (hopefully improbable) case that Twitter pushes this deal to close *and* some equity partners don’t come through.

The CEO depended on his business associates in addition to selling his shares in order to purchase Twitter. According to CNBC, these include the Saudi Arabian prince Alwaleed bin Talal bin Abdulaziz and the equity investors Binance, Ron Baron’s BAMCO, Andreessen Horowitz, and Jack Dorsey, the former CEO of Twitter.

Musk is still the richest person in the world, according to Forbes, with a net worth of $200 billion, despite the 46% decline in Tesla shares this year.

According to reports, Twitter has been having trouble since Musk took over as captain. Because of the altered rankings, a number of Twitter advertisers stopped their campaigns. Sarah Personette, a top advertising executive, also quit adding to this.

According to the article, Musk has been meeting with the advertisers face-to-face, but these meetings have not been completed because of some of his words and acts that alarmed them.