Home » News » Facebook to shut down its live shopping feature 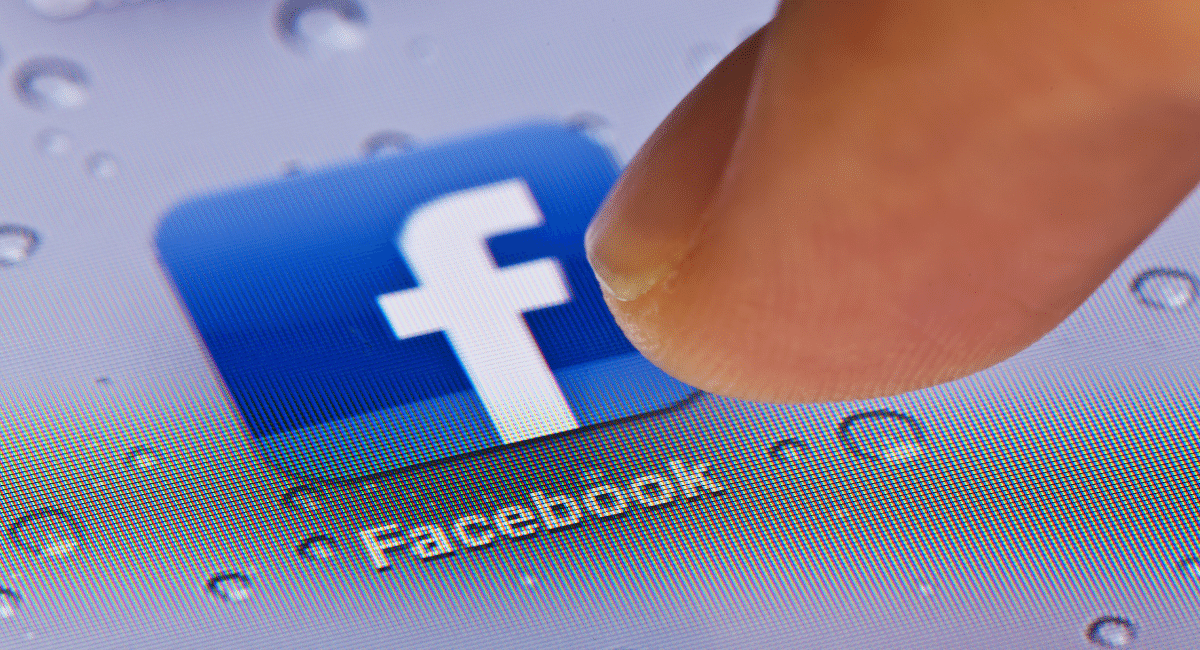 Facebook recently announced that it is shutting down its live shopping feature on October 1, 2022. The feature enabled creators to broadcast and sell products to the Facebook community. It is an essential revenue stream for creators on the platform. However, the live shopping feature will end after almost four years in play.

Facebook states that the decision was taken because of the company’s (or Meta’s) initiative to focus more on Reels. Facebook says, “As consumers’ viewing behaviors are shifting to short-form video, we are shifting our focus to Reels on Facebook and Instagram, Meta’s short-form video product.” Besides, Instagram CEO Adam Mosseri also confirmed that Meta has recently shifted its focus to Reels. 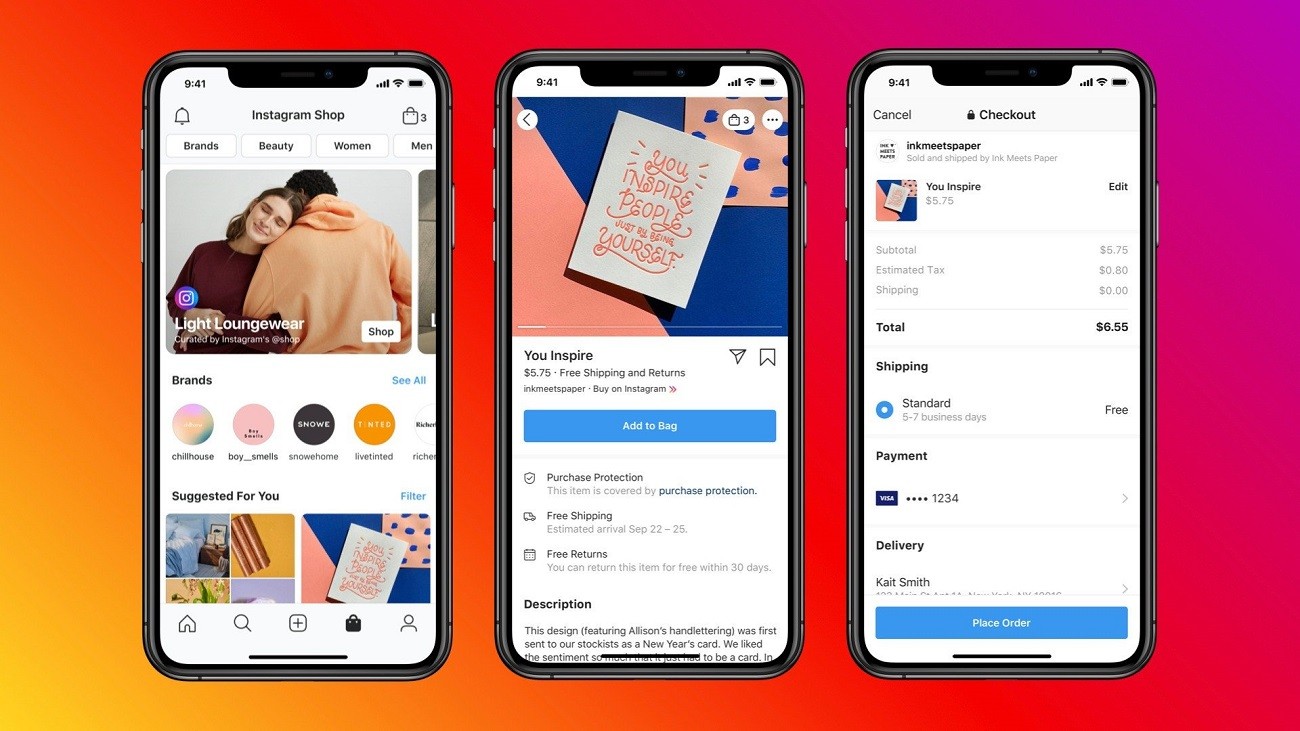 Meta first launched the feature in 2018 in Thailand. And since then, the live shopping feature has become another source of revenue for creators on Facebook. In addition, it enables influencers to host live shopping sessions to flaunt and sell various products.

Furthermore, Facebook widely rolled out the feature two years back when introducing a dedicated shopping tab on the platform. However, the live shopping feature wasn’t a hit in many countries except China.

Nonetheless, Facebook’s move to shut down the feature shows its commitment to Reels, its short-form video feature. The platform officially got the ‘Reels’ feature in 2021. Additionally, Facebook even contemplated changing its algorithm to compete against TikTok. Besides, Instagram has already done so, seeing as the platform is becoming more like TikTok with almost every new update. 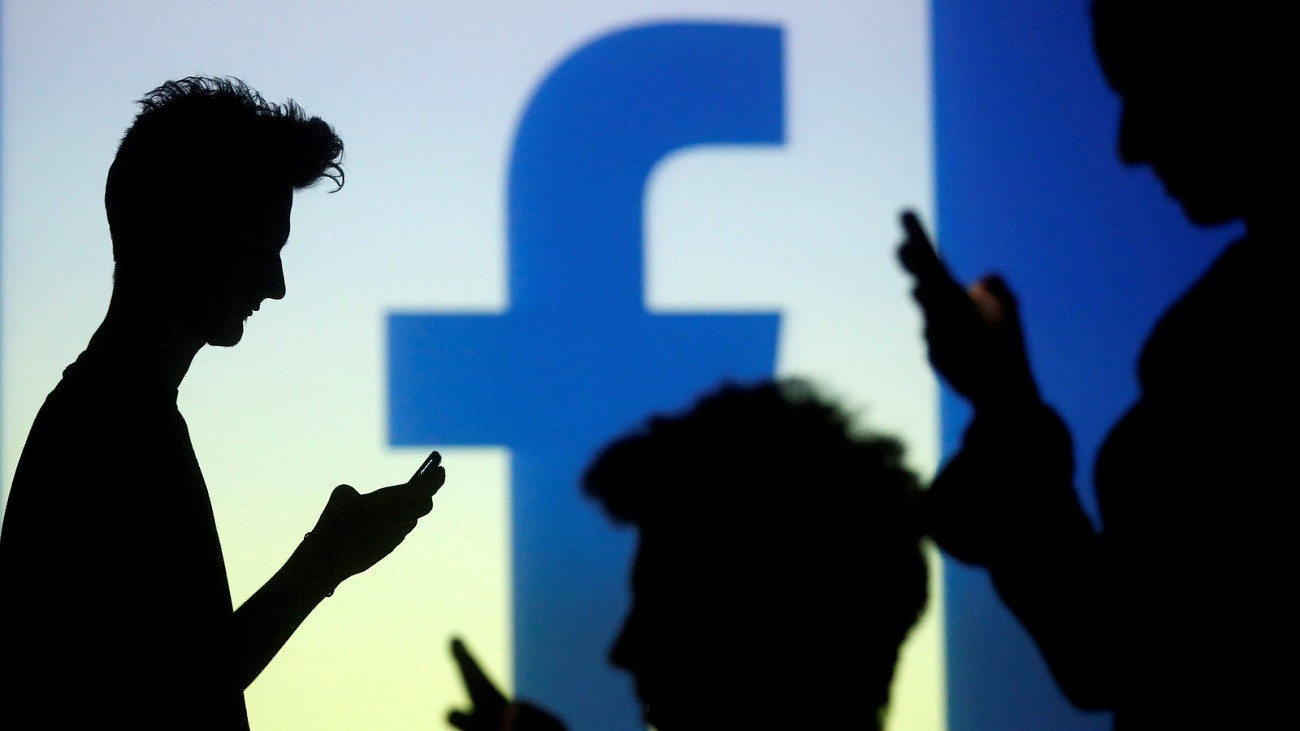 In addition, like Facebook, Instagram is shifting more focus on Reels as well, converting all videos on the platform into Reels. Plus, CEO Adam Mosseri sparked outrage from long-time Instagram users when he revealed that the platform would become more video-centric.

Suffice to say, Facebook’s move seems plausible. It intends to expend more resources on Reels instead of supporting a feature that has never been that popular to begin with. Besides, last month, even TikTok announced shutting down its live shopping feature in the US and Europe.