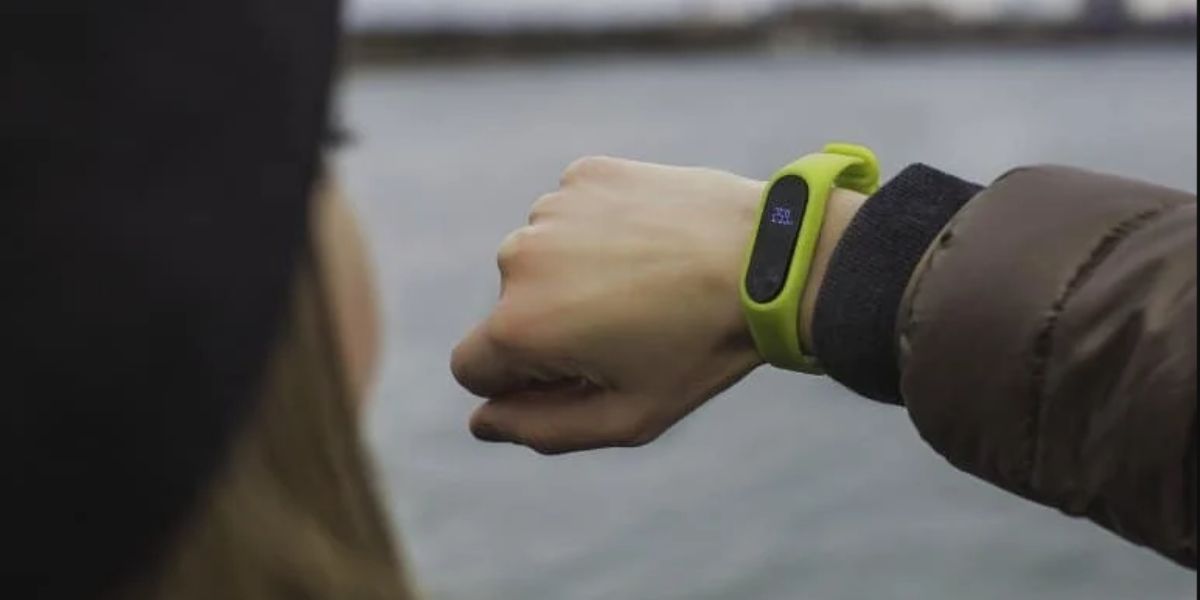 Exercise can boost your mental and cognitive health, but not all types and intensities have an equal impact on the brain. According to a recent Dartmouth study, the benefits of exercise are significantly more complex because different parts of memory and mental health are linked to different intensities of exercise over an extended period of time.

The results, which are detailed in Scientific Reports, shed light on how exercise might be improved.

“Mental health and memory are central to nearly everything we do in our everyday lives,” says lead author Jeremy Manning, an assistant professor of psychological and brain sciences at Dartmouth. “Our study is trying to build a foundation for understanding how different intensities of physical exercise affect different aspects of mental and cognitive health.”

113 Fitbit users were invited to do a battery of memory tests, respond to inquiries on their mental health, and disclose their exercise information from the previous year. They anticipated that people who are more active would have higher memory and mental health, but the findings were more complex. 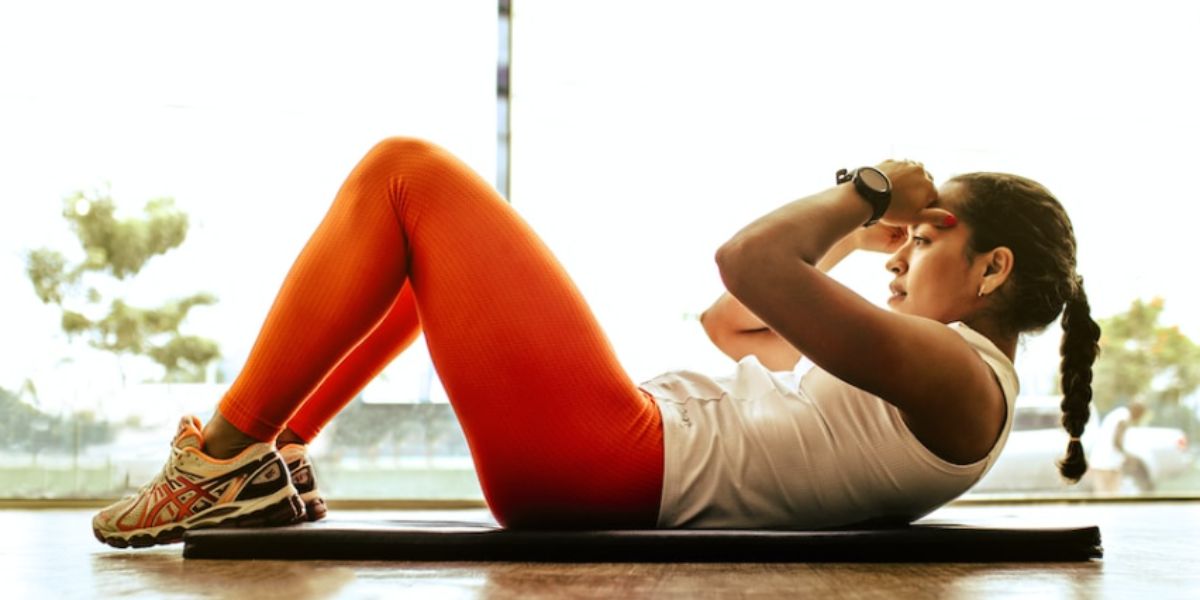 Prior studies have frequently concentrated on how exercise affects memory over a relatively short period of time, such as a few days or weeks, but Dartmouth researchers wanted to look at the effects over a much longer period of time.

The information was gathered over the course of a full calendar year and included daily step counts, average heart rates, and the amount of time spent exercising in various “heart rate zones” (rest, out-of-range, fat burn, cardio, or peak) as determined by FitBit. The study’s participants were acquired from Amazon’s Mechanical Turk, a crowdsourced labor force online.