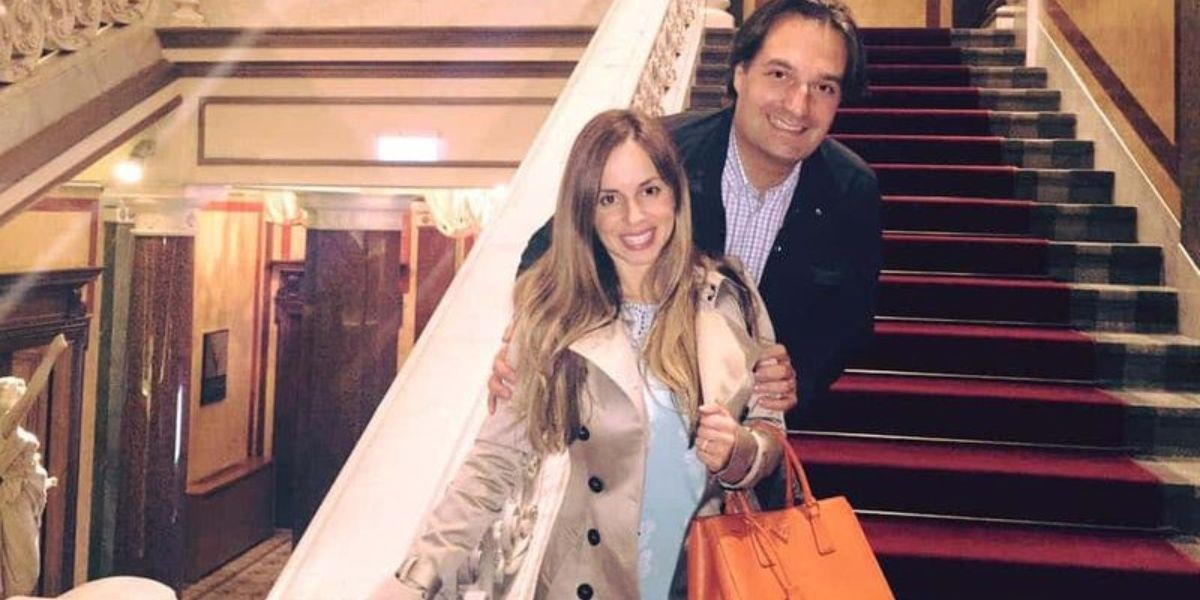 Mother of three young sons and real estate investment manager Ana Walshe, 39, has been missing since the first day of the new year. Her 47-year-old husband Brian Walshe has been detained for deceiving the detectives as the search continues. Brian reported that his wife had taken a cab to Logan International Airport in Boston and had since vanished. However, former FBI agent Ray Carr noted a “slew of red flags” in the investigation and said that Brian “may be an apparent suspect” in a recent appearance with Fox News.

Ana and Brian began dating in 2008. She was employed at the Wheatleigh Hotel in the Berkshires at the time under the name Anna Ljubicic Knipp. Brian is the son of a well-known neurosurgeon from Boston.

After getting married in Serbia in 2015, the couple moved in together in a posh seaside neighborhood south of Boston. Recently Cohasset Police were spotted searching behind an apartment in Swampscott. Recently Cohasset Police were seen searching behind an apartment in Swampscott. Cohasset Authorities were looking for any objects Brian might have thrown away while travelling. He was detained on a $500,000 bail after his arrest on January 8 for deceiving investigators. He quickly entered a “not guilty” plea.

Carr said that some of the information provided by Brian may help the law enforcement and result in a “swifter solution to this crime.” Further, Carr pointed out the $450 worth of cleaning equipment allegedly bought by Brian. “I think there are other items there that are gonna lead us to find out exactly what may have happened here, but there’s a slew of red flags here,” he said.

Even though Brian hasn’t yet been accused of murder, Carr predicted that “it will happen” soon. Carr stated of Brian’s assertion that Ana took a trip to Boston’s Logan International Airport: “I think it prompted her husband to do that as well. He needed to remove himself from her absence and making that narrative was a way to do that. The first people to report her missing was her company.” Carr went on to say, “She did have a ticket out on the third to Washington, DC, but she did not board that flight either, according to law authorities. He is so merely attempting to offer information that will divert the investigation from him.”

Carr added in reference to Brain’s upcoming sentencing for an art fraud, “Brian Walshe was about to be sentenced for a federal fraud case in which he attempted to sell two Andy Warhol works to a person outside of Los Angeles. There are a lot of red flags when you look at it, and it kind of relates to the fact that he was also under home arrest with a monitor. The blood in the basement and the discovered knife.” This made Brian’s behavior since his wife vanished seem even more suspicious to the retired FBI agent.