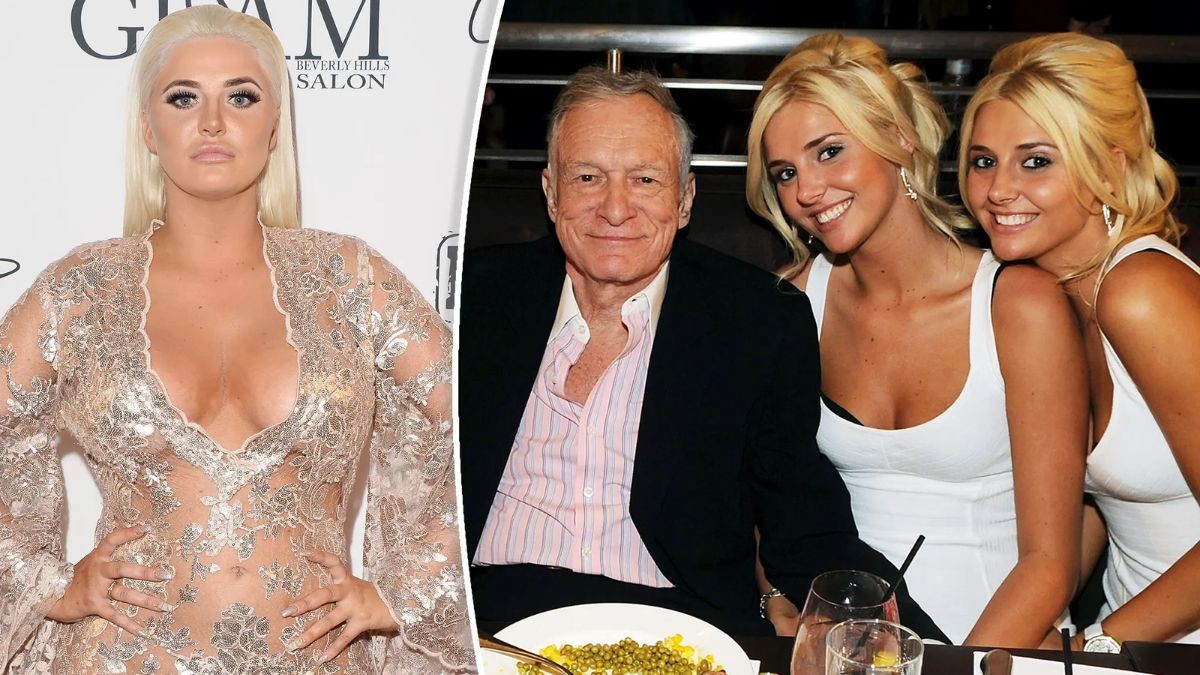 A Former Playboy Bunny spoke of her anguish after learning she was expecting Hugh Hefner’s child at the age of 19. When Karissa Shannon discovered she was “carrying the devil’s child,” she revealed that she was “disgusted.”

Additionally, the now 33-year-old woman explained that after discovering she was pregnant unexpectedly, she was desperate to get an abortion. In 2008, she and her twin sister Kristina moved into the Playboy Mansion after being seduced by the deceased lothario.

Furthermore, the former star of The Girls Next Door reportedly learned she was pregnant the next year after having a blood test done in preparation for Hefner-funded breast enlargement. However, Karissa claims that she was left afraid that the 83-year-old magazine magnate would learn that he had impregnated her. The Florida-born model was also concerned about the public’s perception of their six-decade age gap.

“I wasn’t having sex with anyone else so it only could have been his baby,” she told the Mirror. “I just wanted to get rid of it as soon as possible.” Karissa added that she “didn’t want Hef to find out and he never did,” and revealed that she “was disgusted with my body and felt like there was an alien inside my stomach.” She said, “It was like the devil was inside of me. I didn’t want anyone to know I was carrying an 83-year-old man’s child.”

Karissa then devised a strategy with her twin sister to conceal the pregnancy termination from Hefner. And Kristina said: “I found a clinic in LA,” adding, “We were able to keep it secret.”

Also read: Chase Stokes Revealed That He Is “Having A Good Time” With Kelsea Ballerini

The siblings, who achieved prominence as Playboy centerfolds, assert that on their 19th birthday, they were given copious amounts of alcohol and forced into unprotected group sex. As they bid farewell to their adolescent years, they accused Hugh Hefner of grooming them, compelling the two to address him as “Papa.”

Moreover, Karissa Shannon and her twin claimed Hefner acted “like he owned them” and that they were dragged to their room by six burly guards if they disobeyed the Playboy magnate’s orders. They said the run-down estate was like a “golden prison” where he lured “vulnerable young girls” by “offering them the world.”

On another note, the sisters claim that as a result of their interactions with Hefner, they developed PTSD and depression, which necessitated counseling. In addition, the blondes acknowledged that they were relieved to learn of the magazine publisher’s death in 2017 at the age of 91.

Kristina stated, “I thought Playboy was one big family – now I can see it was a cult.”

Following Hefner’s passing, a number of former Playboy Bunnies have come forward to disclose the “dark secrets” he kept hidden at his mansion.