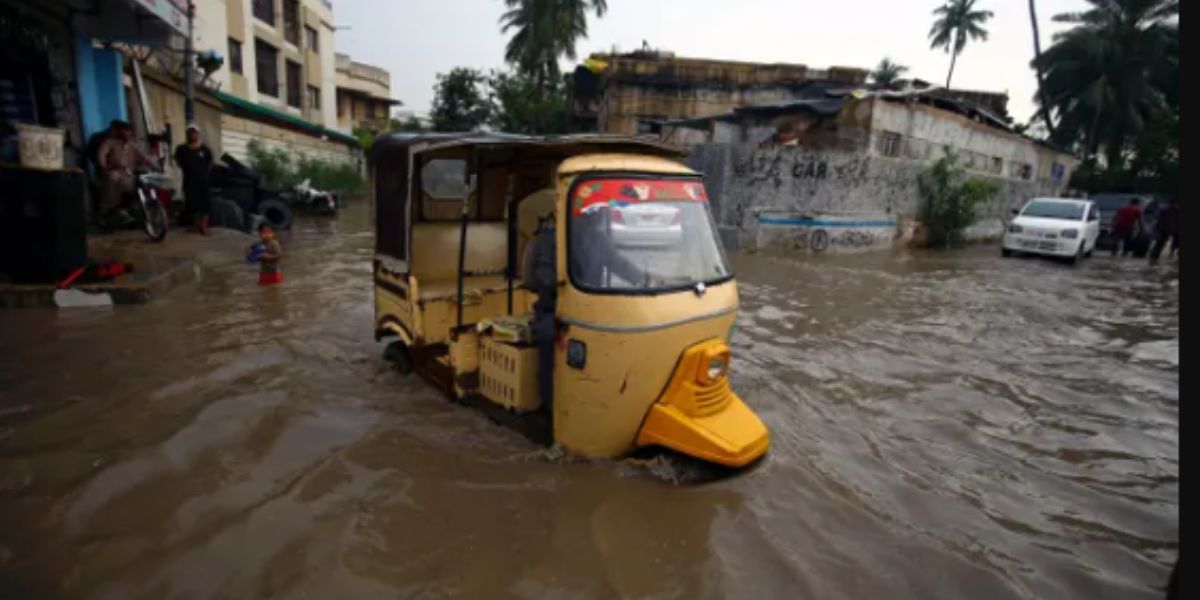 Scientists have discovered that global warming has increased the likelihood of future floods and made the torrential rainfall that triggered the terrible floods that ravaged Pakistan worse.

According to a study by a global team of climate scientists, climate change may have increased the most intense rainfall over a short period of time by nearly 50% in the worst impacted places.

The scientists claimed that although the floods were a once-in-a-century occurrence, they are likely to occur more frequently going forward as global temperatures continue to rise.

Due to the high level of regional monsoon variability, experts were unable to determine just how much more likely the flooding was made by the climate crisis. According to them, there is only a 1% chance that such a torrential downpour will occur every year, and floods this summer would have been considerably less likely in a world without human-caused greenhouse gas emissions. 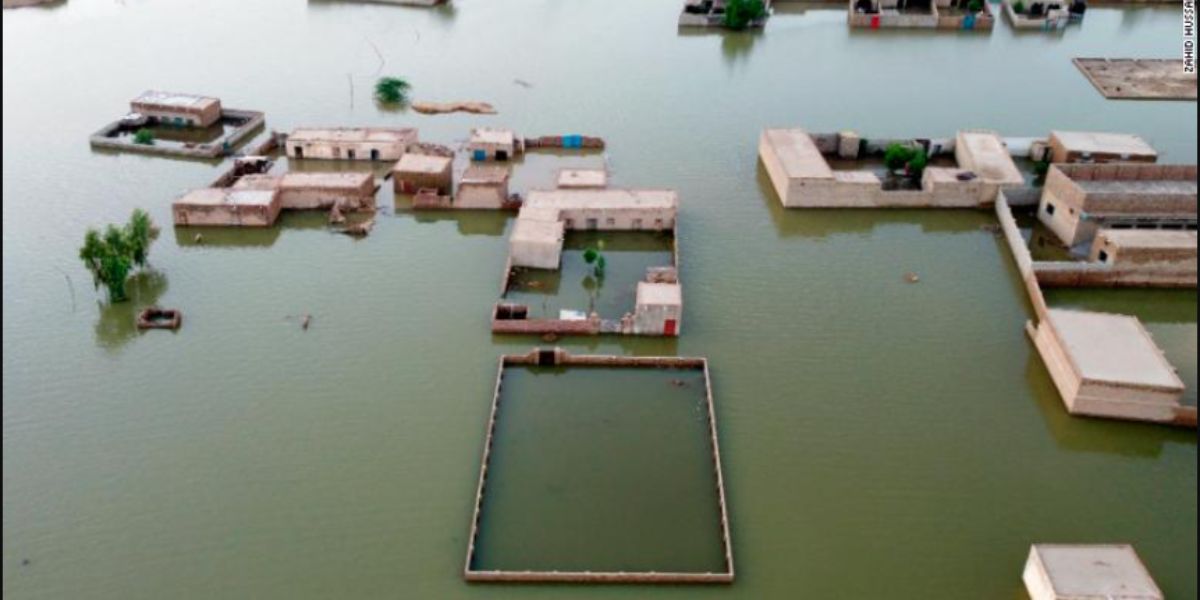 Friederike Otto, a senior lecturer at the Grantham Institute for climate change and the environment at Imperial College London, said that the “fingerprints” of global heating could be clearly seen in the Pakistan floods, which were in line with what climate scientists had predicted for extreme weather.

“We can say with high confidence that [the rainfall] would have been less likely to occur without climate change,” she said. “The intensity of the rainfall has increased quite a bit.” Historical records had shown heavy rainfall increasing dramatically in the region since humanity had started pouring greenhouse gases into the atmosphere, the scientists found.