Home » News » Google Confirms Stadia Is Not Shutting Down 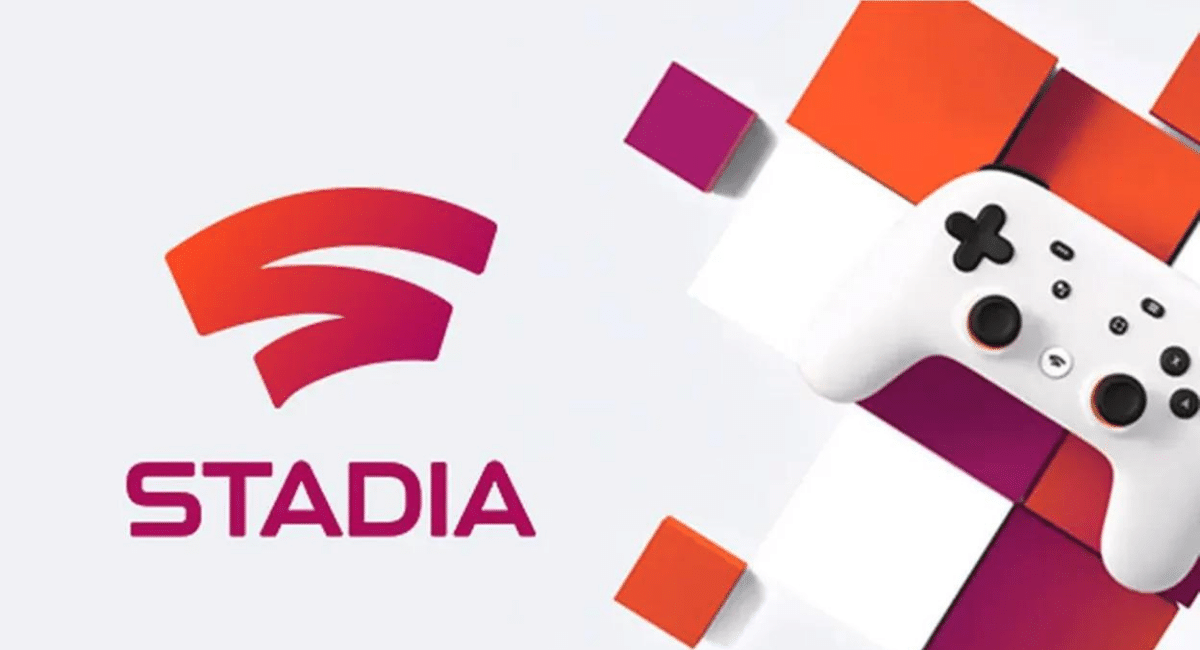 The gaming world finally takes a sigh of relief as the gamers find the news regarding the closure of Google Stadia is nothing but a rumor. Stadia – Google’s cloud gaming platform has been unpredictable since losing its first-party games studios just 15 months after launching. But Stadia is still spreading its charm more than a year after that gloomy sign, with around 100 games (of variable quality) added each year.

Recently, an extremely convincing rumor suggested that the service had finally lost its charm. In a now-deleted post in a Stadia Facebook group, someone claiming to have inside knowledge stated that Google had an “exit plan” for the service, with its shut down complete by “the end of summer.”

The post reads. “Old coworker and friend of mine, Is [sic.] now one of the regional managers for Google,” it continues setting the scene for something which is almost certainly fictitious. “Long story short Google is beginning their [Stadia] exit plan. They did not have an exact date that end of service will happen, but they did say by the end of summer.”
It further claims that the company “will not be transferring their services or servers to any other competition per se, and it will be much like they did with ‘Google Play Music’. Same exit approach and strategy.” 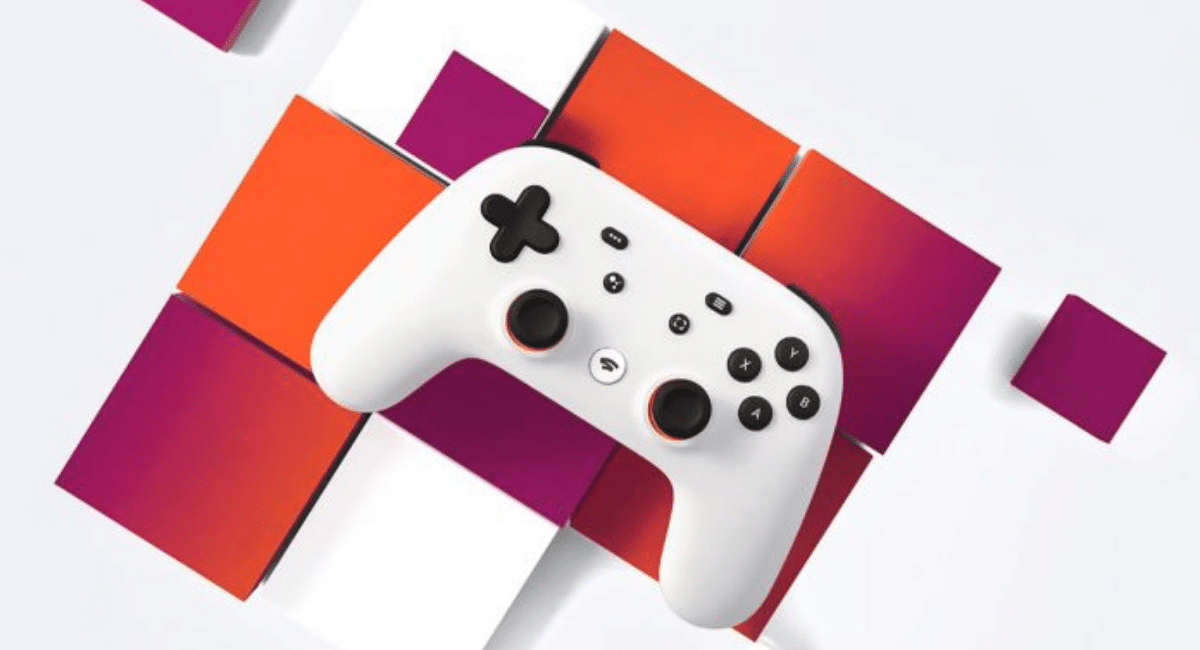 “Stadia is not shutting down,” the company tweeted when asked outright on Twitter if the closure was imminent. “Rest assured we’re always working on bringing more great games to the platform and Stadia Pro. Let us know if you have other questions.”
It later announced that Wavetale was coming to Stadia Pro for no extra cost by cheekily aping the original post that sparked the unsubstantiated rumor in the first place.

Other latest questions Stadia has been facing include confirmation of whether or not players will ever be able to remove games from their libraries (“we have no news to share about [that] option”) and if the company planned to expand into either Mexico or India yet (no).

After a trial last October, which Google claims resulted in a 35% increase in click-through rates and a 70% boost in player engagement, Google has introduced “Click to Play” demos on Stadia, letting gamers try out games for free for a limited period. What’s more, these demos can be launched directly from a compatible web browser without needing a Stadia account.