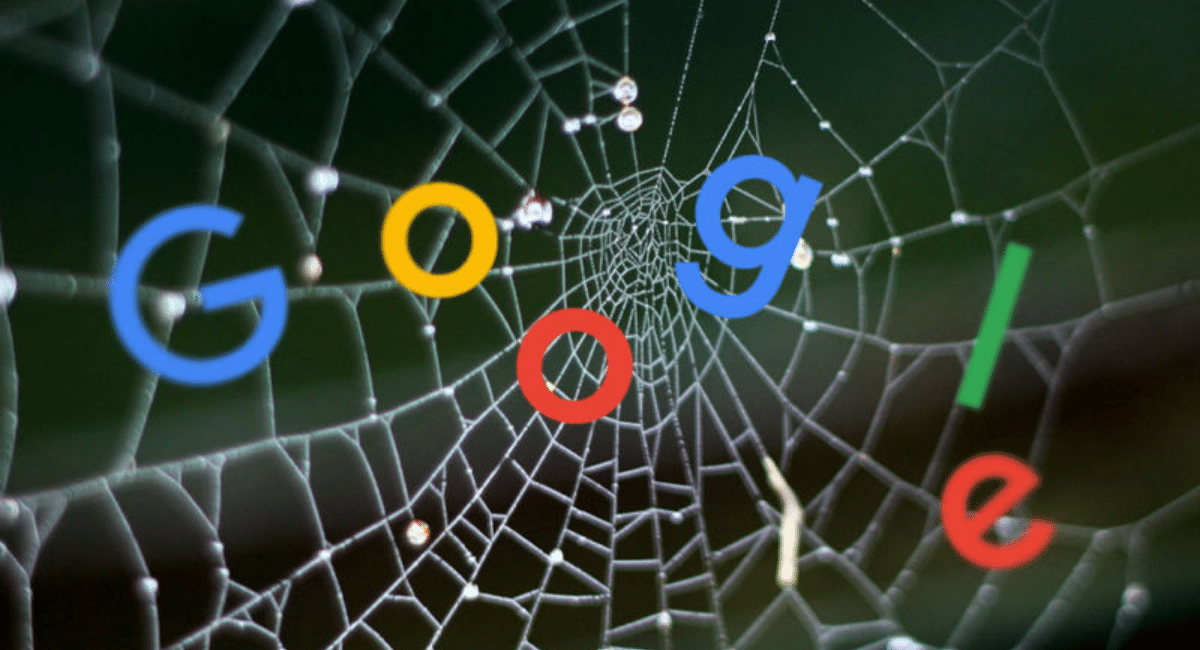 Chrome’s browser competitors Safari and Firefox have both been blocking third-party tracking cookies used by advertisers, by default, for over two years now. This way, Google doesn’t want to lag behind its competitors, so it has decided to block third-party cookies completely by 2024. The company was originally planning to get rid of third-party cookies by 2022, which was later pushed back to 2023. However, Google, the world’s largest advertising company, is taking much longer to put a complete shutdown on third-party tracking cookies.

Google’s latest blog post outlines the second delay to the shutdown of third-party tracking cookies. Google says it will now support the tracking method until “the second half of 2024.”

Google generates revenue of $200 billion per year from advertisements, so the search engine giant seems to lose a major part of its earnings by immediately blocking. However, Google denies matching the competition until it builds an alternative behavior-tracking system directly into Chrome; the company calls this system the “Privacy Sandbox.” 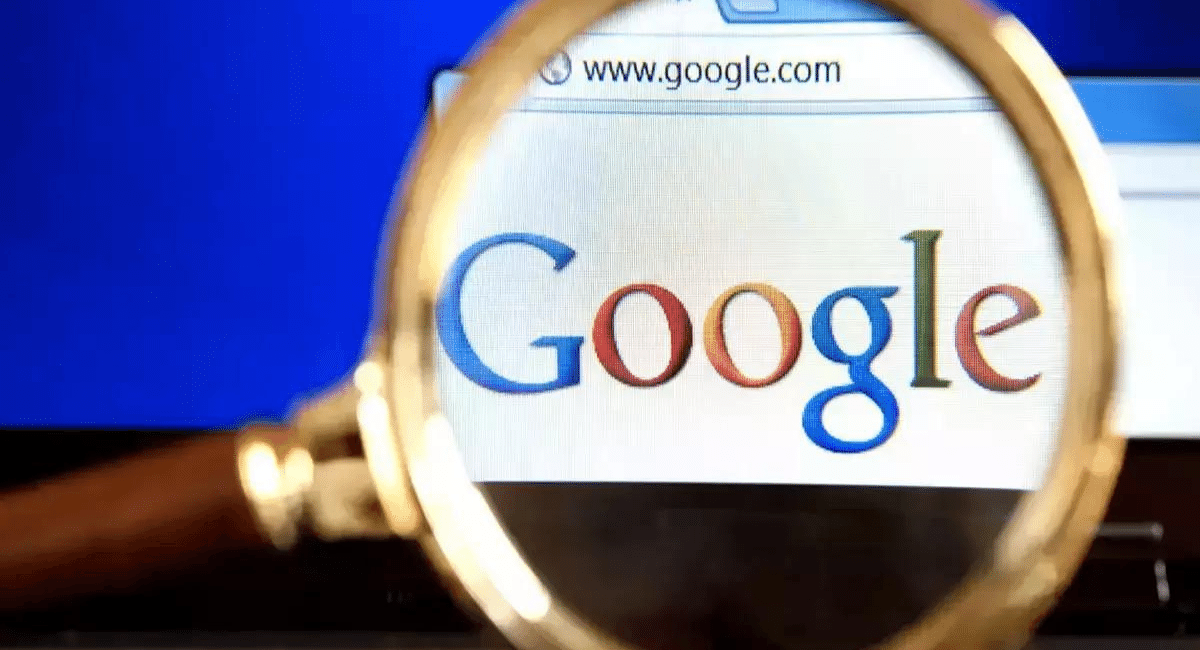 Chrome’s vice-president of Google’s Privacy Sandbox, Anthony Chavez published a blog post explaining the decision, saying that, in the process of developing new data privacy-centric solutions that meet the needs of developers, advertisers, publishers, consumers, and regulators, “the most consistent feedback . is the need for more time to evaluate and test the new Privacy Sandbox technologies before deprecating third-party cookies in Chrome.”

In the latest blog post, Google Privacy Sandbox vice president Anthony Chavez writes, ‘’The most consistent feedback we’ve received is the need for more time to evaluate and test the new Privacy Sandbox technologies before deprecating third-party cookies in Chrome. This feedback aligns with our commitment to the CMA to ensure that the Privacy Sandbox provides effective, privacy-preserving technologies and the industry has sufficient time to adopt these new solutions.’’ This deliberate approach to transitioning from third-party cookies ensures that the web can continue to thrive, without relying on cross-site tracking identifiers or covert techniques like fingerprinting.

For these reasons, we are expanding the testing windows for the Privacy Sandbox APIs before we disable third-party cookies in Chrome.
Ahead of the official death of the cookie, Chrome plans to extend the testing timelines for its Privacy Sandbox APIs. While web developers already have access to these APIs, Chavez says Chrome will roll out Privacy Sandbox trials to “millions of users globally” beginning next month, with plans to expand testing throughout this year and into 2023. Based on user feedback, the tech titan will iterate further with the goal of launching long-term privacy-centric solutions in the near future.