Home » News » “Heartland” Actor Dies At 33, Cause of Death is Still Unidentified 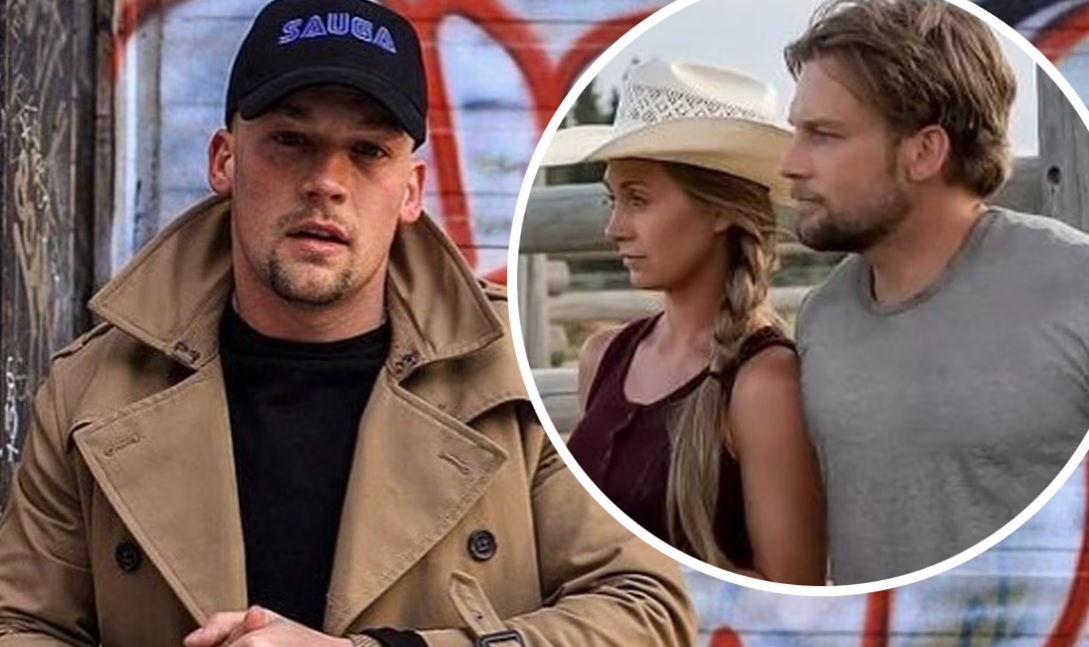 Robert Cormier, who played Finn Cotter in “Heartland,” died on Friday. He was 33 years old. The cause of death for the actor is still to be identified.

In his funeral obituary, Cormier is remembered as “an actor, a professional athlete and a loving brother” who was known for having “a desire to help others and always striving to do more.”

“He enjoyed movie nights with his family, and looked up greatly to his father. He impacted many people throughout his life whether it was family, teammates and friends,” the obituary further was read. He is survived by his parents, Robert and Lisa and his siblings, Brittany, Krystal and Stephanie.

After the news of his passing The Official Instagram account for “Heartland” was able to remember the singer as an “beloved member”.“We are deeply saddened to learn of the passing of Robert Cormier. He was a beloved member of the Heartland cast the last two seasons. On behalf of the Heartland cast and crew, our thoughts are with him and his family, who have asked for privacy during this difficult time,” their statement read.