Home » News » Hi Tech Mask, Will Inform You if You Have COVID on Your Mobile 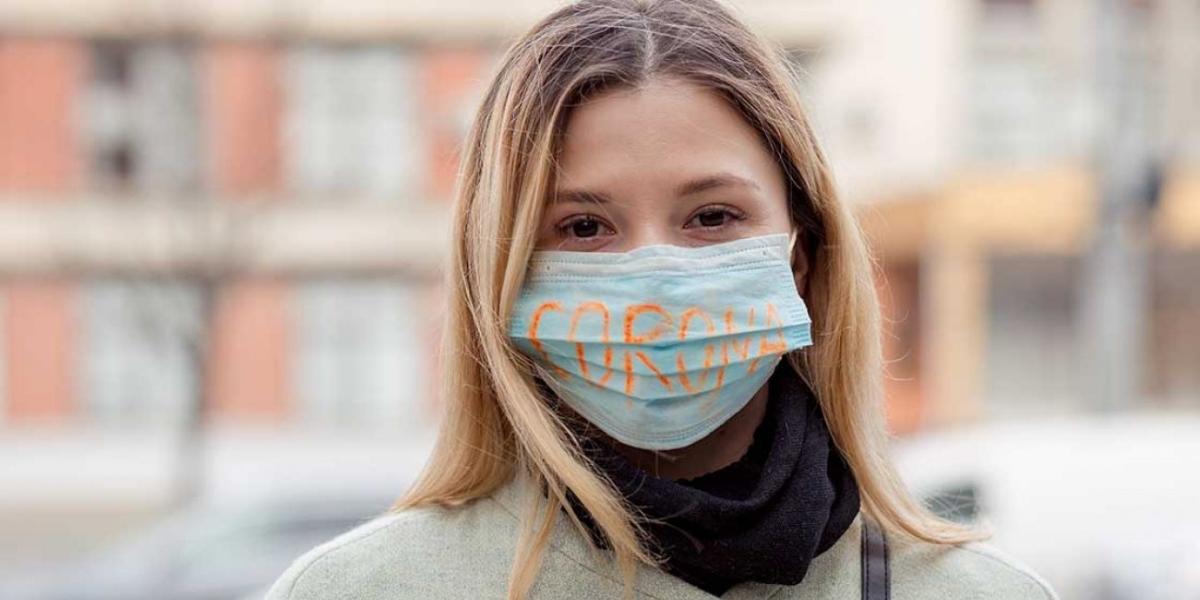 A facemask that can identify common respiratory viruses in the air in the form of aerosols or droplets, influenza, and CoVid19 has been created and notified the user on the phone within ten minutes of detection.

Yin Fang, the study’s corresponding author and a material scientist at Shanghai Tongji University, stated, “Previous research has shown face mask wearing can reduce the risk of spreading and contracting the disease. So, we wanted to create a mask that can detect the presence of viruses in the air and alert the wearer.”

He added, “Our mask would work well in spaces with poor ventilation, such as elevators or enclosed rooms, where the risk of getting infected is high.”

“If a new respiratory infection appears in the future, they can alter the sensor’s design to account for it.” 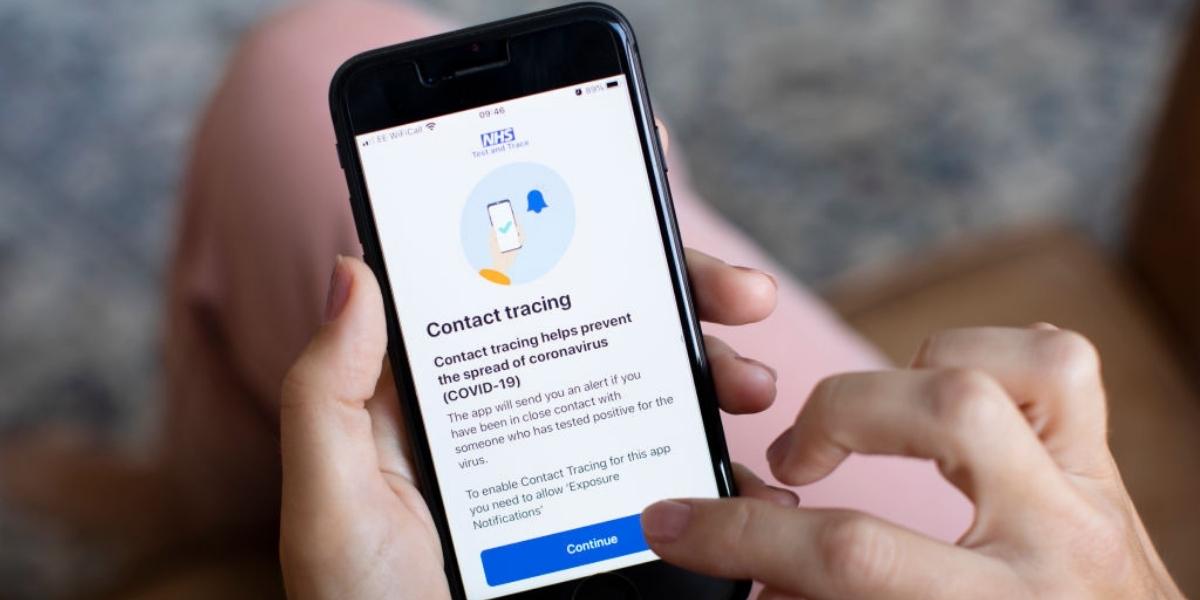 COVID-19 and H1N1 influenza are caused by respiratory bacterias, which releases tiny droplets of aerosols in the air when an affected person coughs, sneezes, or even speaks. The molecules containing viruses have a prolonged time in the atmosphere, especially with tiny aerosols.

The team is aiming to improve the design of the polymers and transistors to reduce detection time and increase the sensor’s responsiveness. They are also developing wearable medical gadgets to treat cancer and cardiovascular problems.

Fang stated, “Doctors have been relying heavily on their experiences in diagnosing and treating diseases. But with richer data collected by wearable devices, disease diagnosis and treatment can become more precise.” 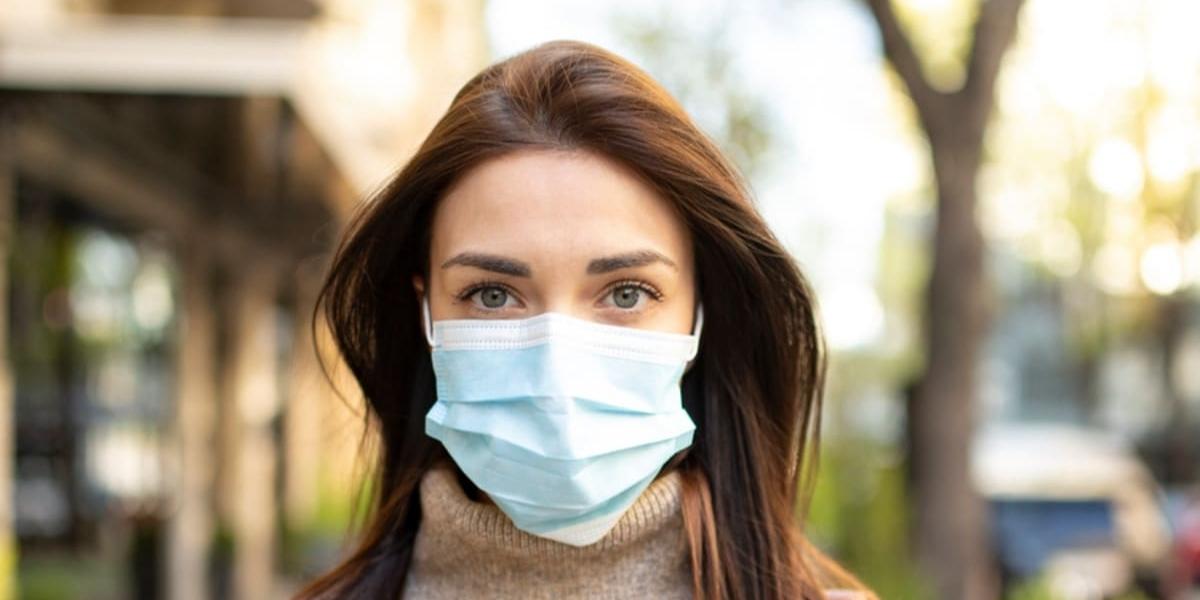 The team used Aptamers, a synthetic molecule that can detect some proteins of pathogens like antibodies, to create tiny sensors. Then, they changed the multi-channel sensor in their proof-of-concept design to recognize the surface proteins on the SARS-CoV-2, H1N1, and H5N1 viruses.

Fang and his colleagues could test the mask as it was sprayed with liquid and aerosols containing viral surface protein within a closed container. Fang stated that the volume of fluid created by coughing or talking is more than 0.3 microliters of liquid with viral proteins. The result is between 70 to 560 times less than a single sneeze. In addition, the viral proteins present in smaller numbers also evoked responses from the sensor.