The latest Hori Split Pad Fit will take your handheld gaming experience to the next level with added comfort and security for gamers who use the Nintendo Switch in handheld mode. In addition, the newly upgraded Joy-Con controller looks similar to Nintendo Switch controllers.

Nintendo has made some changes while creating the multipurpose Switch, especially the Joy-Cons, which most game owners dislike using while using the console. Joy-Cons, although effective, is too small for use as standalone game consoles. Nintendo had initially acknowledged the gamepads while releasing the Switch Pro Controller. Moreover, while playing in the handheld mode, the gamepads don’t feel safe in the user’s hand, thus avoided by most players. 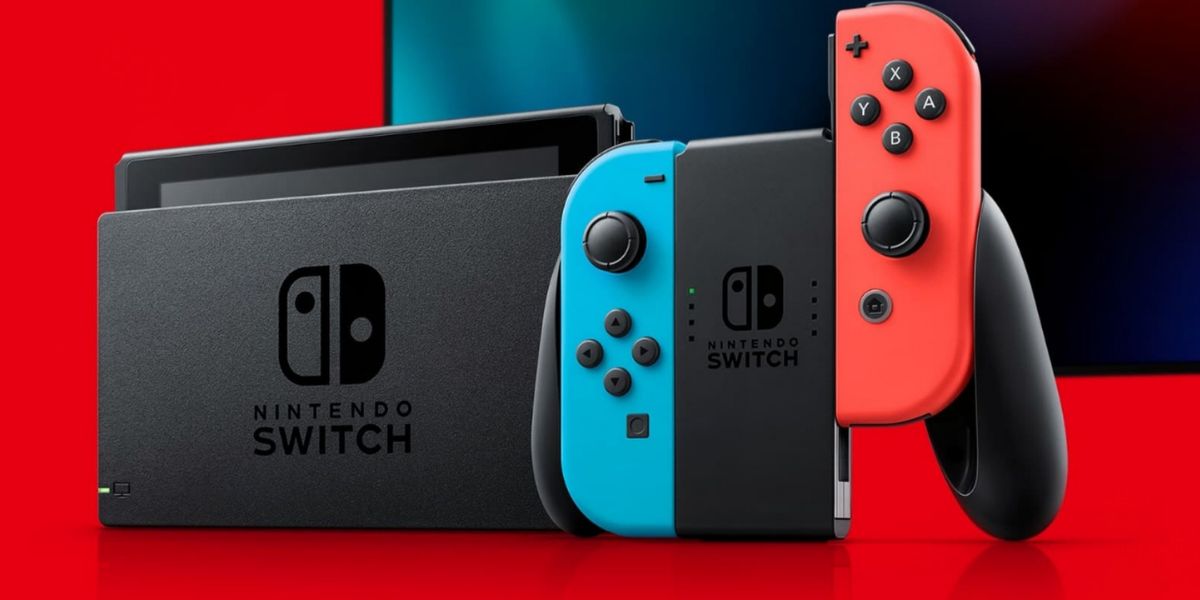 Portable consoles like Valve’s Steam Deck include more defined grips on both sides, offering more space for the players to hold while gaming. In addition, third-party devices like the Hori Switch Split Pad Pro have found a solution to this design malfunction. It adds large handheld controllers on both sides of the Switch, providing improved grips to gamers.

Hori’s new Split Pad Fit will release next month in Japan. In addition, the company will launch the gaming accessory later in many other countries. Its latest slimmer design looks similar to the official Joy-Con controller. Moreover, a thin easy-to-hold body makes it a convenient gaming accessory for users.

The original Hori Split Pad Pro holds a price of $50, whereas a pair of Joy-Cons is higher for $80. The Hori Pro Pads are more acceptable as they have avoided the rumbling force feedback and NFC capabilities and are not wireless. They can work when connected to the Switch and include the setbacks, similar to the Joy-Cons. They come with similar programmable buttons on the rear side, duplicating the face or shoulder buttons. Its Turbo buttons can automate multiple button presses.