Home » News » How to integrate GIT into your website hosting? 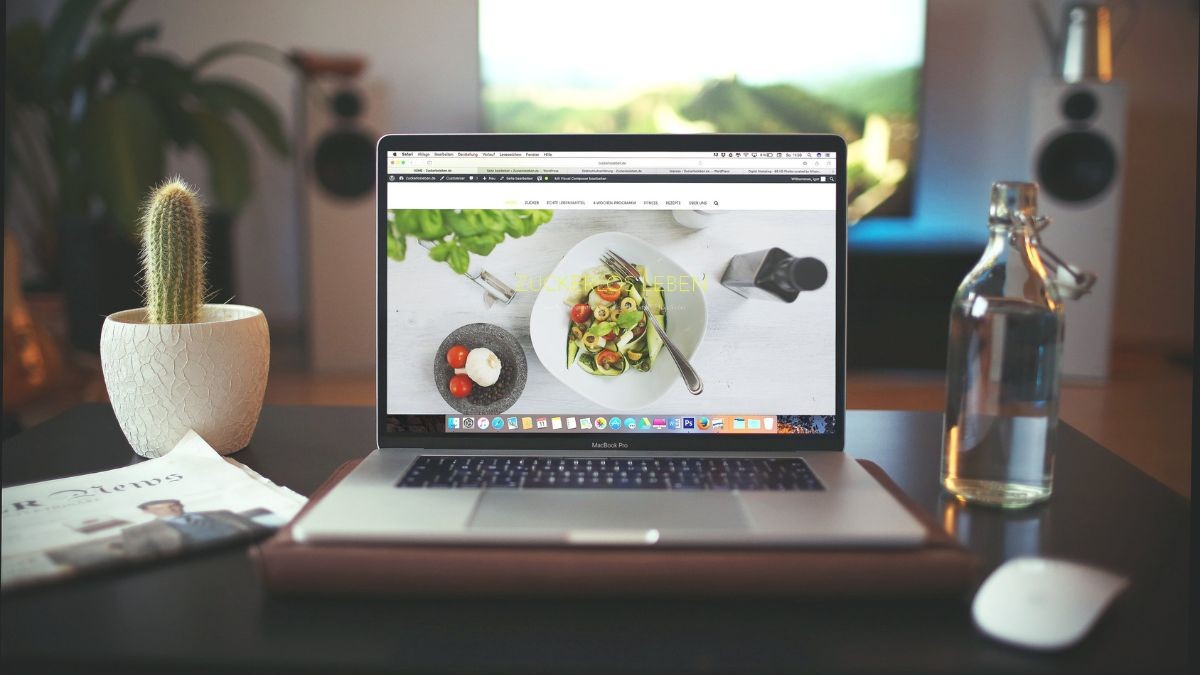 It’s likely that you are familiar with GIT if you work as a software developer. For those who aren’t aware, GIT is a distributed version control system that gives programmers the ability to keep track of changes made to their code, share it with others, and divide their code into multiple “branches” so they may test out new features without changing the main code base.

In other words, it’s a necessary tool for every developer that wants to efficiently manage their projects or work on code together. What happens though if you wish to create your own GIT repository? This article will discuss the answer. 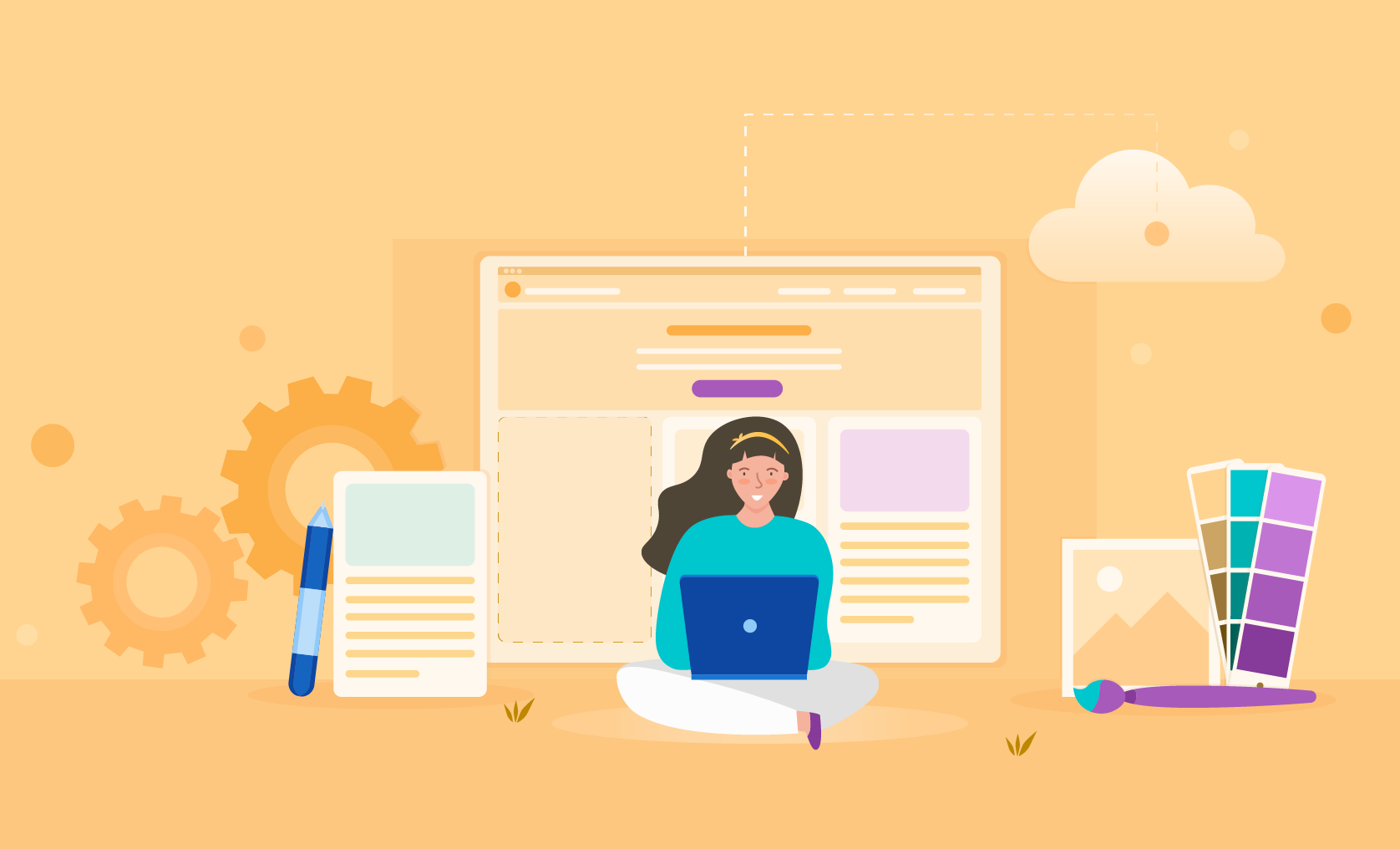 Developers can download (or “clone”) a codebase onto their local computer when they have GIT access to it. They can then alter the code and transmit the updated version back to the server.

For instance, if you’re working on a website with a team of developers, everyone can just clone the remote repository onto their local workstation rather than having each developer work on their own copy of the code and then try to merge those changes afterward.

Each developer can then make their own modifications and upload them back up to the server. Everyone will always be using the most recent version of the code in this manner.

How to put GIT into the Web Hosting?

To download a duplicate of your website onto your PC if you have a shared hosting account, you must use the git clone command. Once you’ve done that, you can use the git push command to make changes locally before putting them back up on your web server. Once installed, you can use the git init command to establish a bare repository, which will initialize an empty GIT repository and make it usable.

Then, after adding your files with the git add command, you can commit them with git commit. Once you have made your commits, you may use git push to push them to your live web server.

Both approaches will typically work just well, however, if you have a VPS, we advise utilizing SSH because it provides you more freedom and control over your repositories. Working with repositories can be challenging since shared hosting accounts frequently have to limit firewalls that can prevent some git commands from being executed.