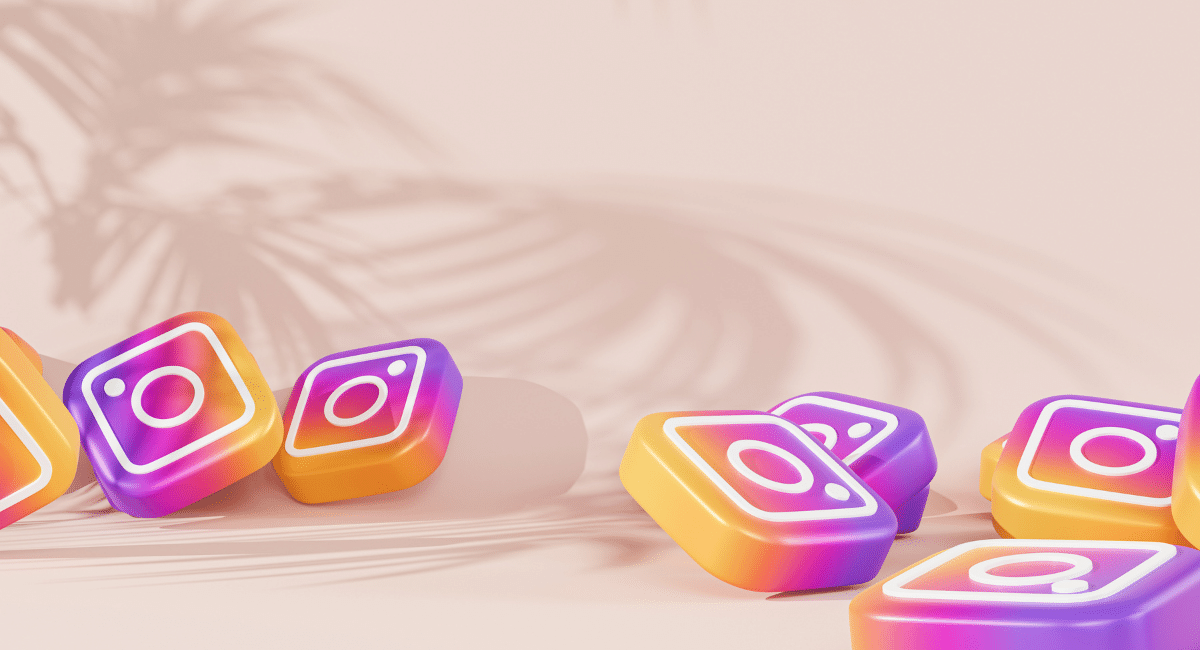 Something good to hear for the creators on Gram as Instagram claimed that it wasn’t purposefully trying to stop creators from shooting Reels in its app and then exporting their videos to other platforms like TikTok.

According to the reports, the sound was being stripped from video clips exported from the Instagram Reels edit screen for iPhone users, meaning you had to publish a Reel in order to save it correctly. Now, Instagram’s owner, Meta, says this was a bug and that it intends to fix the issue. 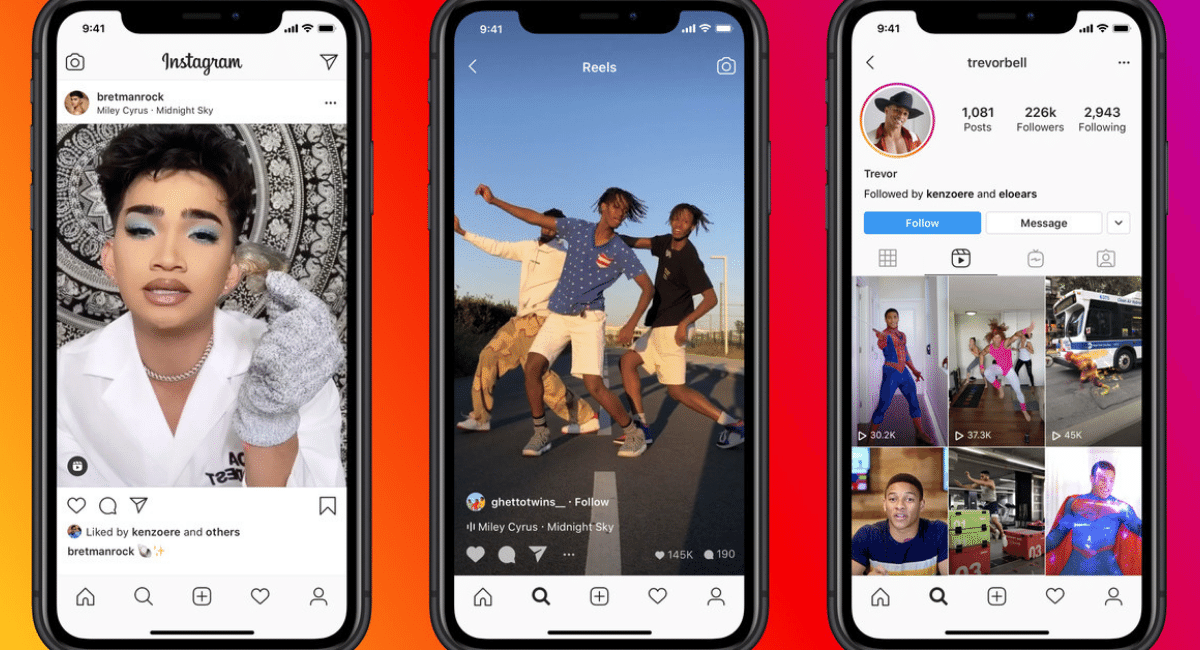 Seine Kim, a spokesperson from Meta, said in the email sent to The Verge that “Due to a bug, the Reels download feature is not working as intended for iOS users, and in some cases, audio is missing in downloads — we’re working to fix the issue as soon as possible.”

However, this fix will be necessary for creators who prefer to edit outside of TikTok’s introductory editing screen. Instagram Reels’ download feature is handy for adding filters, like a green screen, ongoing footage that you wish to use in other apps. 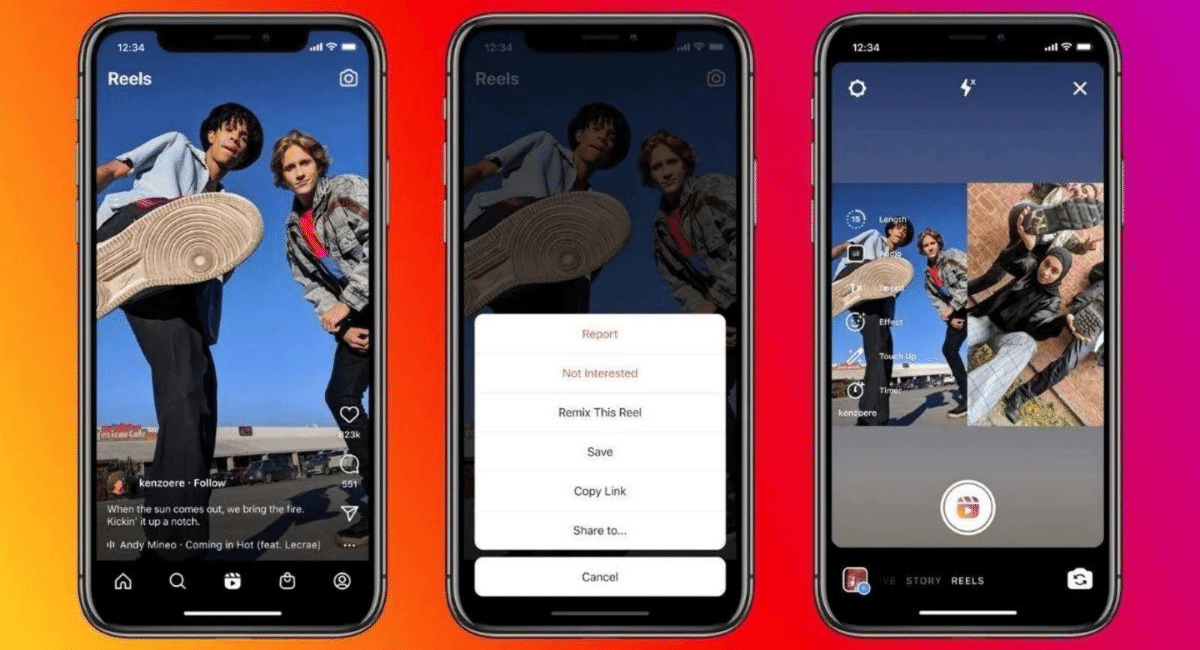 Meanwhile, Meta agreed to fix this pique; short-form video platforms are taking ample of other ways in an attempt to keep an eye on their platform.

For instance, YouTube Shorts now watermarks videos when exported, and Instagram previously said it would reduce the distribution of videos that originated on other platforms. Plus, it’s only a matter of time until Instagram’s TikTok-like features return.