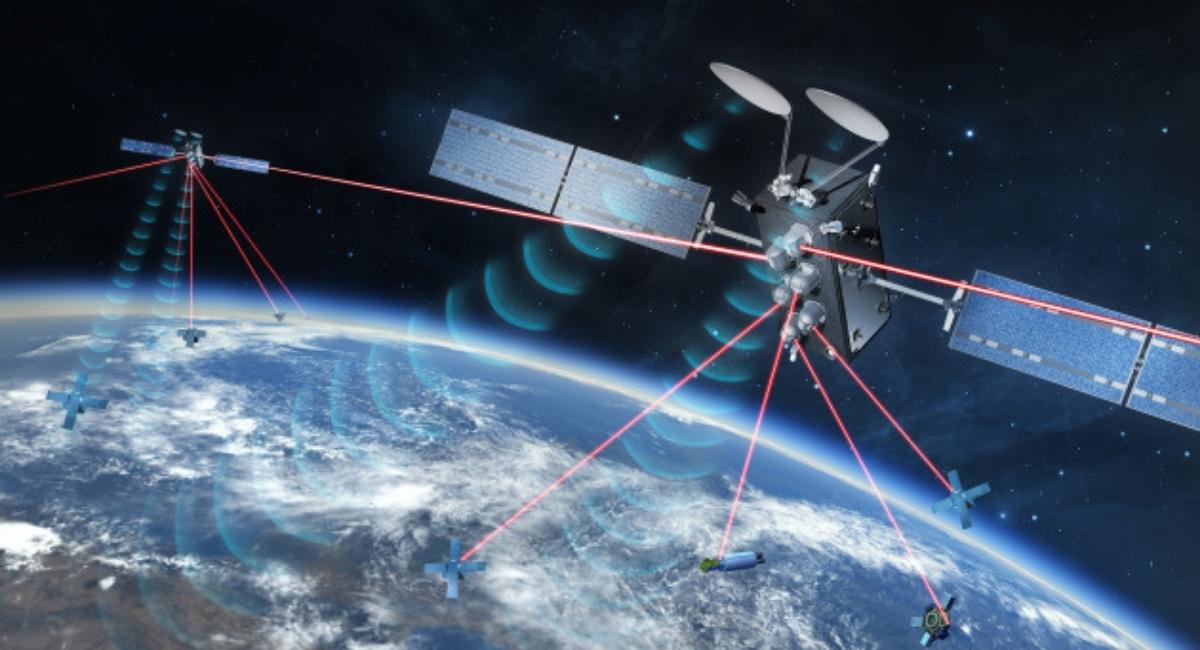 Starlink has arrived in Antarctica, beaming broadband internet to a research facility. McMurdo Station, a research outpost run by the United States Antarctic Program, is testing a Starlink terminal to improve connectivity.

The National Science Foundation (NSF), which funds the program, tweeted the latest developments this week. Starlink is testing polar services on newly deployed user terminals at McMurdo Station and is increasing bandwidth and connectivity for scientific support,” the NSF said. It receives about 1,000 people during the Antarctic summer season, which lasts from October to February. The internet connection in the center was a bit unstable. McMurdo already relied on internet satellites from traditional providers, but poor connectivity severely limited people’s online activities. 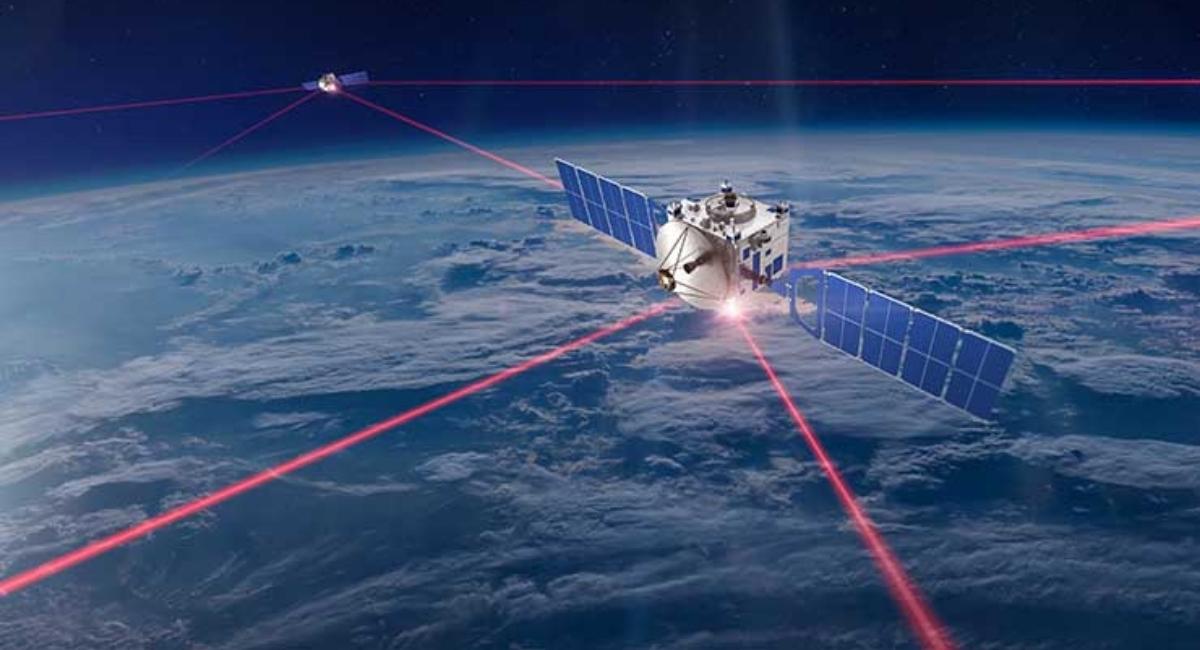 Enter SpaceX, a company that is constructing a massive constellation of internet satellites in low Earth orbit to bring connectivity to the world’s most remote locations. SpaceX currently has 3,023 satellites in orbit and plans to deploy up to 42,000 satellites.

But to reach Antarctica, SpaceX had to rely on space lasers for the difficult task. “Starlink is now on all seven continents!” SpaceX wrote on his Twitter. “In places as far away as Antarctica, that capability is made possible by Starlink’s space laser network.” Among the thousands of satellites in orbit are those designed to transmit broadband signals. There are many Starlinks equipped with lasers. Instead of transmitting data between Earth and space,  space lasers relay data from one satellite to another via a constellation. Space lasers not only sound much cooler, but they also require fewer ground stations to operate. It is also useful in remote areas such as Antarctica, where there are few areas where signals can be sent back from space. 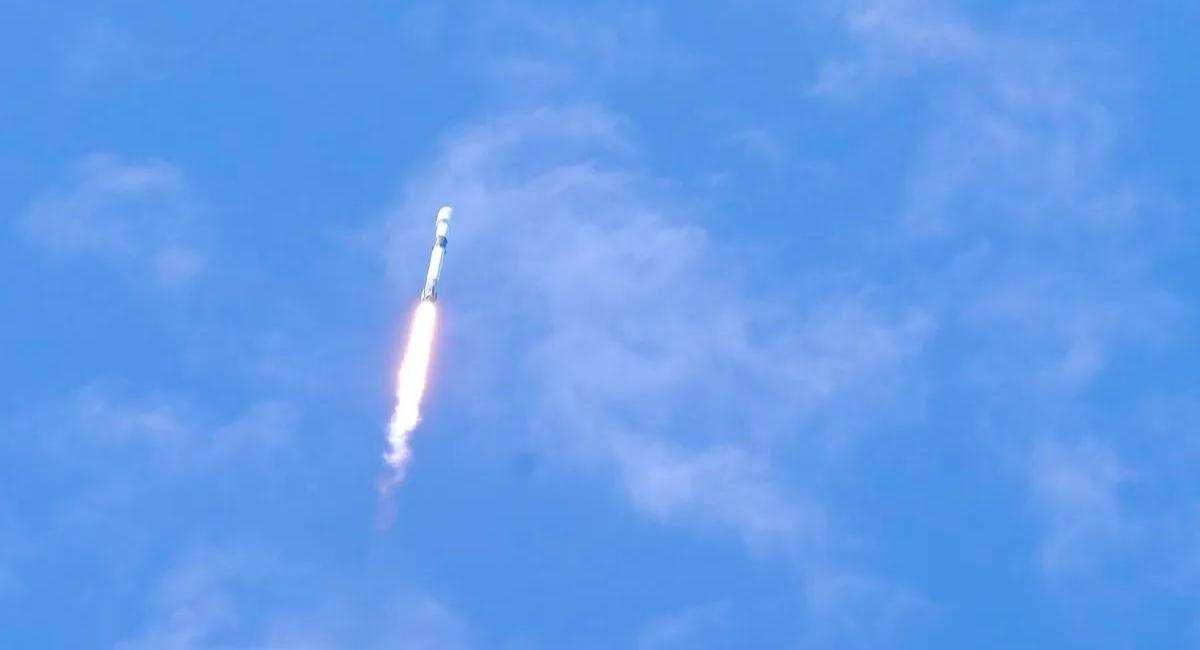 Although it has yet to build a full satellite constellation, Elon Musk’s SpaceX is already expanding its network. The company recently announced that it can now be connected to mobile vehicles such as semi-trucks and RVs, planes, and boats. In April, Starlink announced its first partnership with major airline Hawaiian Airlines to offer free in-flight Wi-Fi. Delta has also started testing his Starlink internet on board.