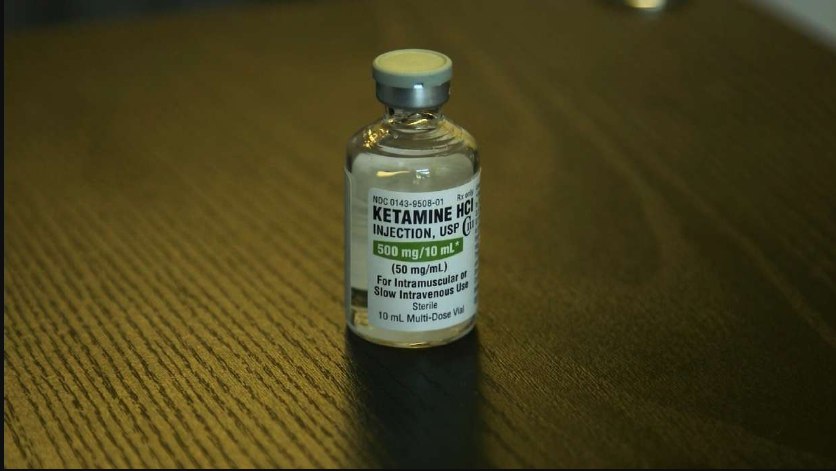 According to a recent study, those who received intravenous ketamine at three private ketamine infusion clinics reported “substantial improvement” in their symptoms of sadness, anxiety, and suicidal thoughts.

The study, which was released on Monday in the Journal of Clinical Psychiatry, is another piece of evidence supporting the efficacy of ketamine in treating these diseases.

It “gives some more real-world data, which is incredibly important” because it helps show its potential to work in a more general population, said Dr. Gerard Sanacora, a psychiatry professor at the Yale School of Medicine.

However, the study has some significant gaps that make it difficult to draw conclusions about how it should be applied, according to him, including information on negative impacts and direct comparisons to other possibilities.

The strong drug ketamine is mostly used as an anesthetic in hospitals. It’s also abused as a club drug, producing strong and disorienting effects. Even when prescribed by a doctor, it is not covered by insurance because it is used to treat depression “off-label” and is therefore not approved for that use.

The study team examined information on 424 patients with treatment-resistant depression who received care at three Virginia ketamine infusion facilities between November 2017 and May 2021 and who had suicidal thoughts, sadness, or anxiety. Patients completed surveys about their physical and mental well-being during each visit to the clinic. In a span of 21 days, the patients received six infusions.

According to the researchers, half of the subjects responded to the treatment within six weeks of starting the infusions, and 20% experienced depression symptoms that were in remission. Response and remission rates were 72% and 38%, respectively, after 10 treatments.