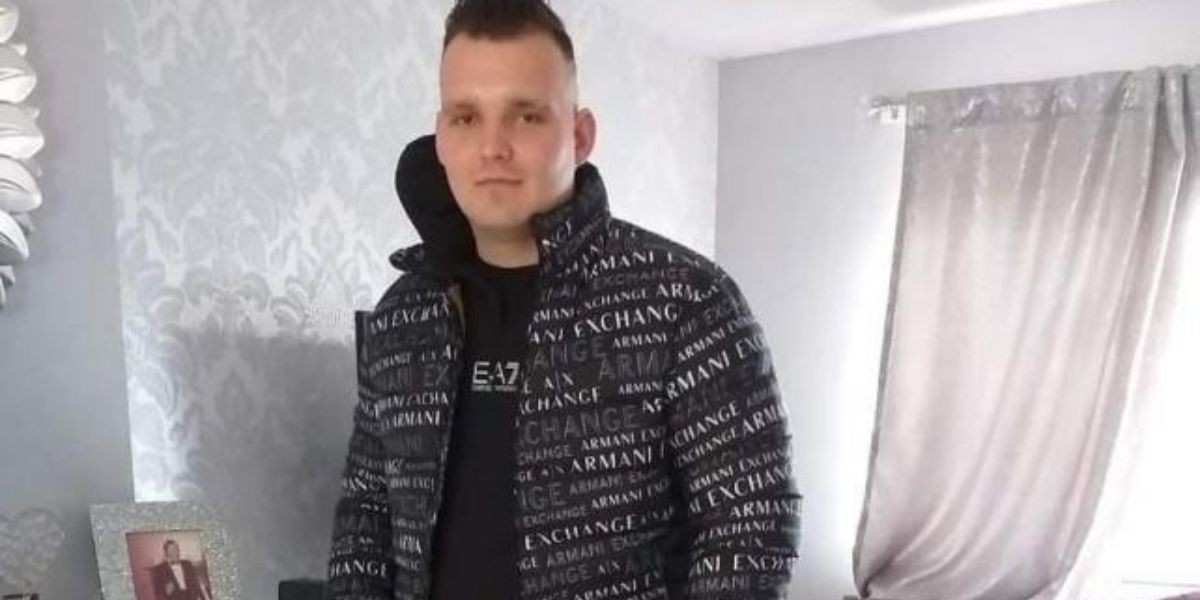 After being drenched in booze, a 15-year-old girl was raped while she was throwing up.

Bradley Bullock later assaulted staff members and a fellow patient at a mental health facility where he had been sectioned after being released under investigation.

The 26-year-old guy allegedly threatened to kill his victims in the hospital by slitting their necks and raping their children, according to testimony given in court.
The jury members “gasped” when they saw a video of the adolescent after she had been given copious amounts of alcohol.

Bullock continued to rape her while she was in that state, calling the incident “opportunistic” in his defense.

Bullock had committed a “record of the most heinous offenses,” according to Cardiff Crown Court Judge Niclas Parry, and he had “great reservations about him being discharged back into the community.”

After being convicted guilty of rape, death threats, and sexual assaults, Bullock was imprisoned for ten years, according to Wales Online. Additionally, he admitted guilt to the robbery and burglary offenses that he and his co-defendant Macauley Davies committed after the latter was released while a second investigation was underway.

The judge said: “The court expresses utter dismay that having committed a serious rape of a vulnerable victim, you were released under investigation, you were out in the community and went on to commit multiple sexual assaults and made threats to kill staff and did so on numerous days.

“Again you were released under investigation only to go on and commit offenses of burglary and robbery.” 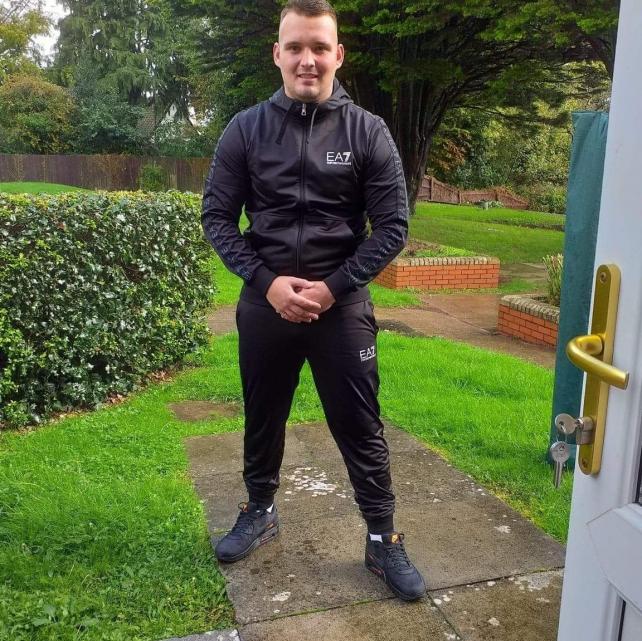 In a victim’s personal statement read out to the court, the girl said: “I told the defendant no and since the night it happened things changed.

“I needed to be near my mother and day to day felt routine suffering. I lost time in my life, was stared at the street and I now avoid people. I hope I am at an age where I can move on with my life and make my parents proud.”

The defendant was sectioned at a hospital, and the employees there testified in court about their fears for their safety and perceptions that Bullock truly intended to harm them. One victim claimed that after requesting security measures for her home from the police, the fire department sent a fire guard.

There was a manager who claimed that the assaults had a “massive effect” on the staff, some of whom would call in sick as a result of the mistreatment they had experienced.

Bullock, a resident of Newport, South Wales, has received 34 prior convictions and eight notices of kidnapping after stealing eight young girls.
Defense attorney Byron Broadstock claimed that his client had not planned the rape and called it an “opportunistic” crime.

He said the defendant had told police he had “met the devil” in jail and believed he had met his victims in a past life.

The barrister also told the court Bullock and his family suffered “tragedy” when he was a child.

Bullock’s sentence included an extended term of license for four years. He will serve two-thirds of the custodial term before he is considered for parole.

He was also made subject to a sexual harm prevention order indefinitely.