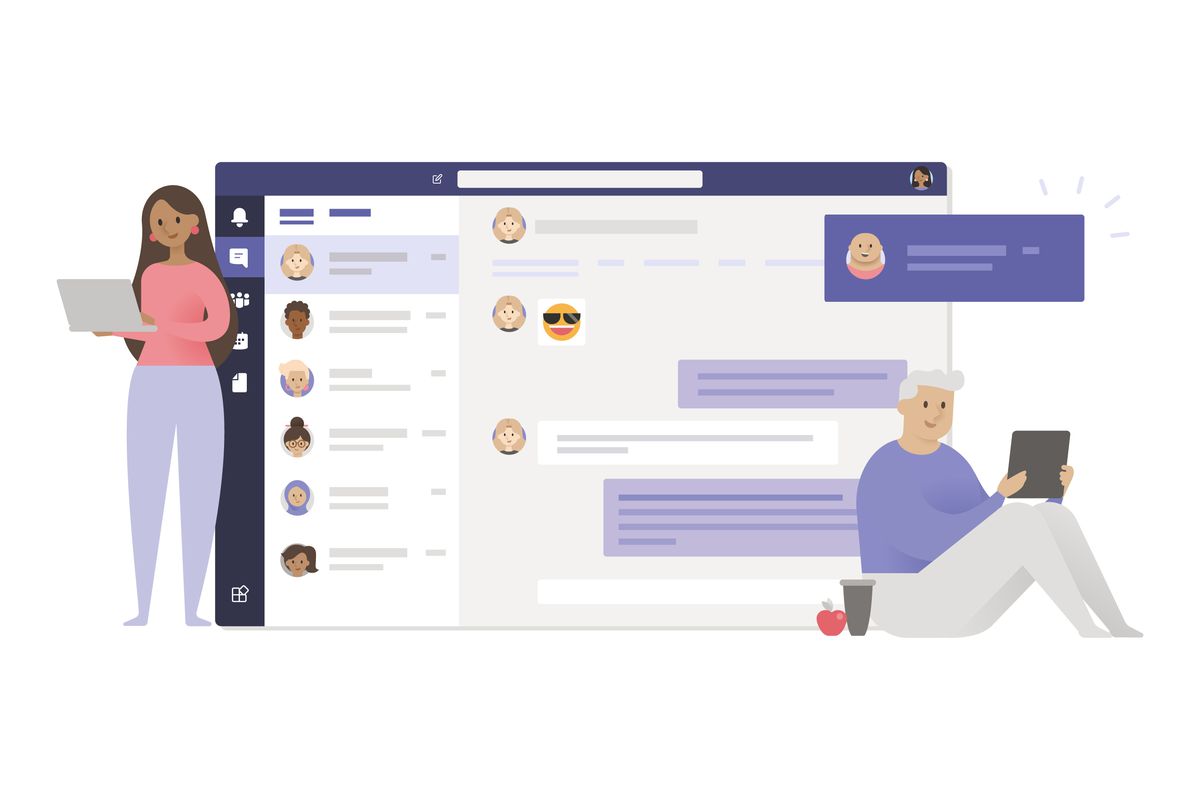 Microsoft has announced the addition of a new feature to its Microsoft Teams desktop client that will assist users in maintaining focus in the age of endless instant messages.

The company expects to roll out the ability to delete chat threads in video conferencing software by the end of the year, with general availability set for December 2022.

According to a description on Microsoft’s roadmap, “users can permanently delete actual conversations from their view.”

This should assist workers in filtering out unused message threads, allowing them to prioritise important conversations. 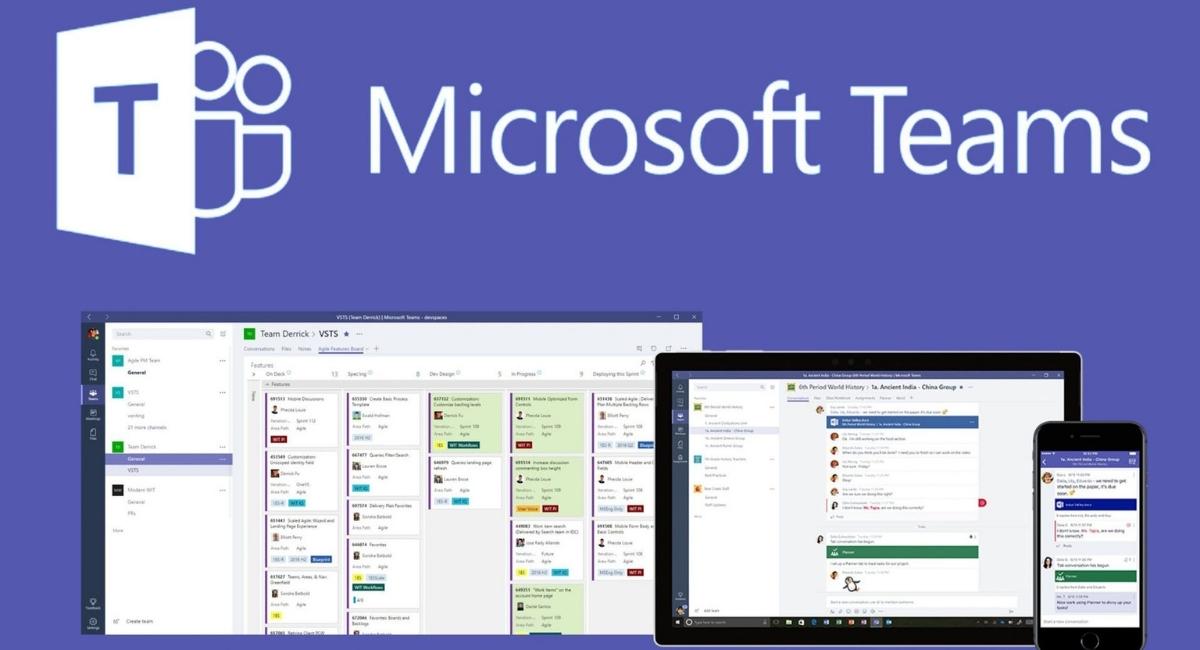 Microsoft says that “this does not affect what any other users in the chat see.” In other words, any conversations deleted on your end will remain unaltered on the other participant’s side, so that the messages remain easy to access should they need them.

Teams desktop versions will soon be able to delete conversations. There is no word on a mobile rollout, though it may happen later. Microsoft also hopes to add support for breakout rooms to Android devices. According to the company’s roadmap, both features are at the ‘in development’ stage.