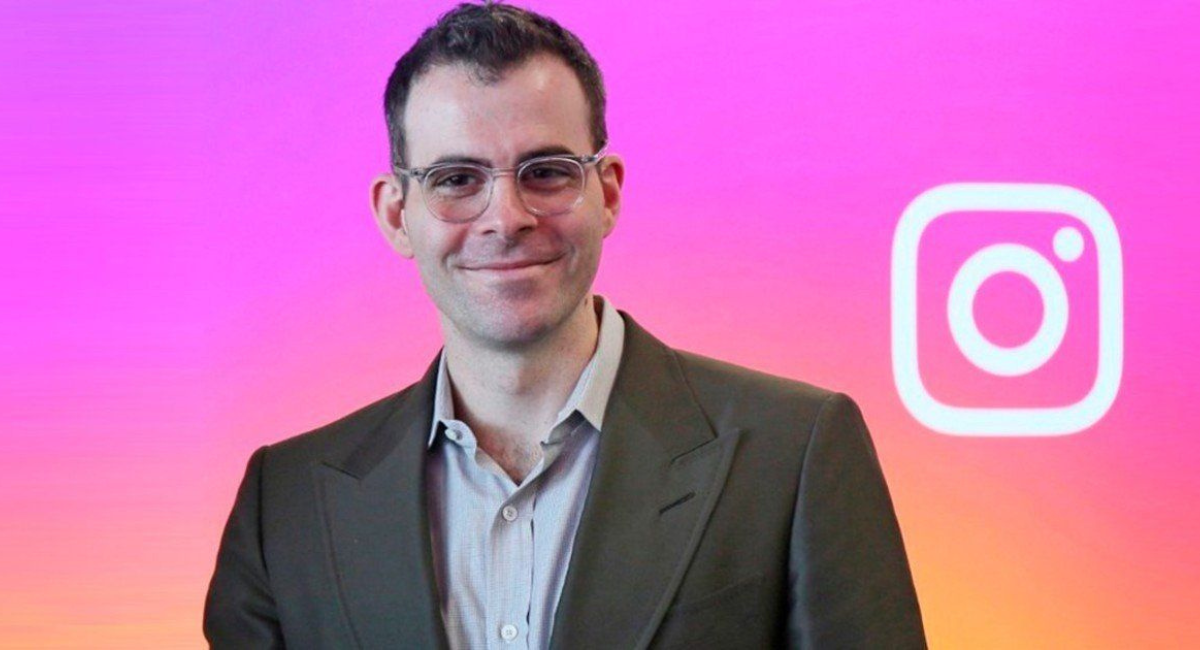 Adam Mosseri, the Instagram CEO, recently uploaded a video on Twitter about the community’s concerns that the platform favors video over photos. Instagram was initially launched as a photo-sharing social media app. But, over the years, video has played a significant part on the platform. And now, video content is becoming even more popular with Reels.

Furthermore, Mosseri revealed that Instagram would include even more video content going ahead in his video. He said, “I need to be honest; I believe that more and more of Instagram will become video over time.” Mosseri noted that even if the platform would not undergo significant changes, video content will eventually increase as more users opt to upload moving pictures instead of still images. 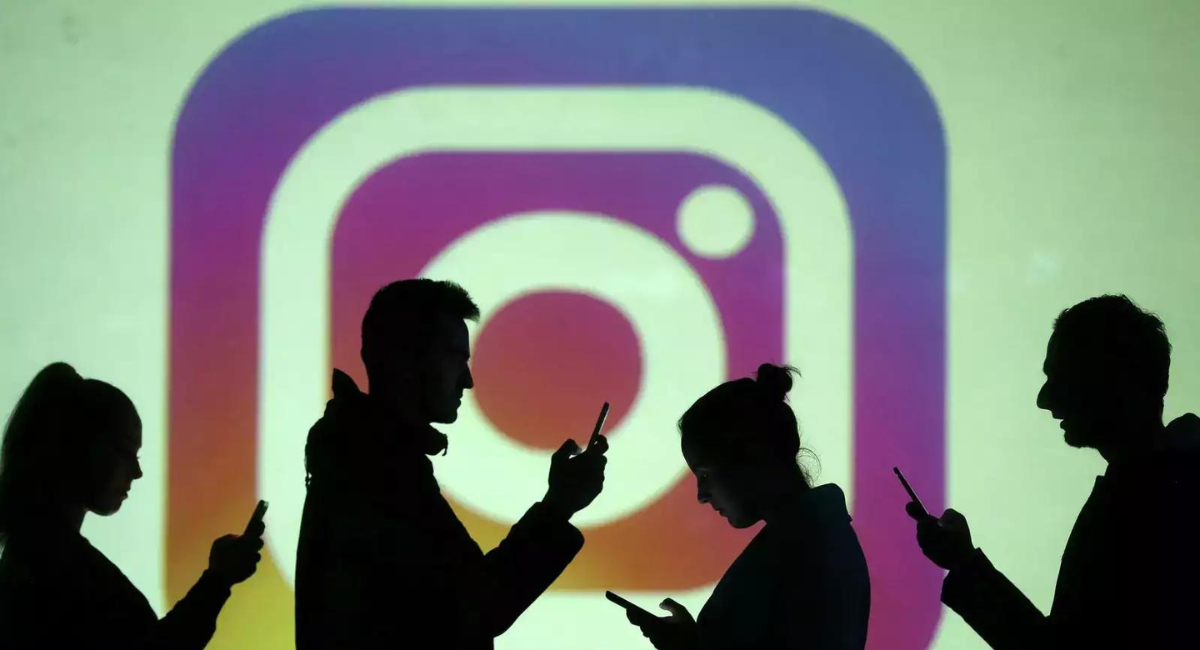 However, he assured users that photos would remain a significant part of the service. Mosseri said, “I want to be clear; we will continue to support photos. It’s a part of our heritage. You know I love photos, and I know a lot of you out there love photos, too.”

The concern by the Instagram community over the increasing video content on the platform stemmed from a recent update. The company announced last week that it would turn all future videos of less than 15 minutes published on public accounts into Reels. Thus, the content will become available to all the people on the platform, rather than only the owners’ followers.

Besides increasing video content on the platform, Mosseri also addressed other things happening on Instagram. He revealed that some users would see a full-screen version of their feed. Mosseri said it is a part of an experiment for a new feature the company plans to introduce.

“It’s a test to a few percentages of people out there,” said the CEO. “The idea is that a more full-screen experience, not only for videos but also for photos, might be a more fun and engaging experience. But I also want to be clear, it’s not yet good, and we’ll have to get it to a good place before we ship it to the rest of the Instagram community.” 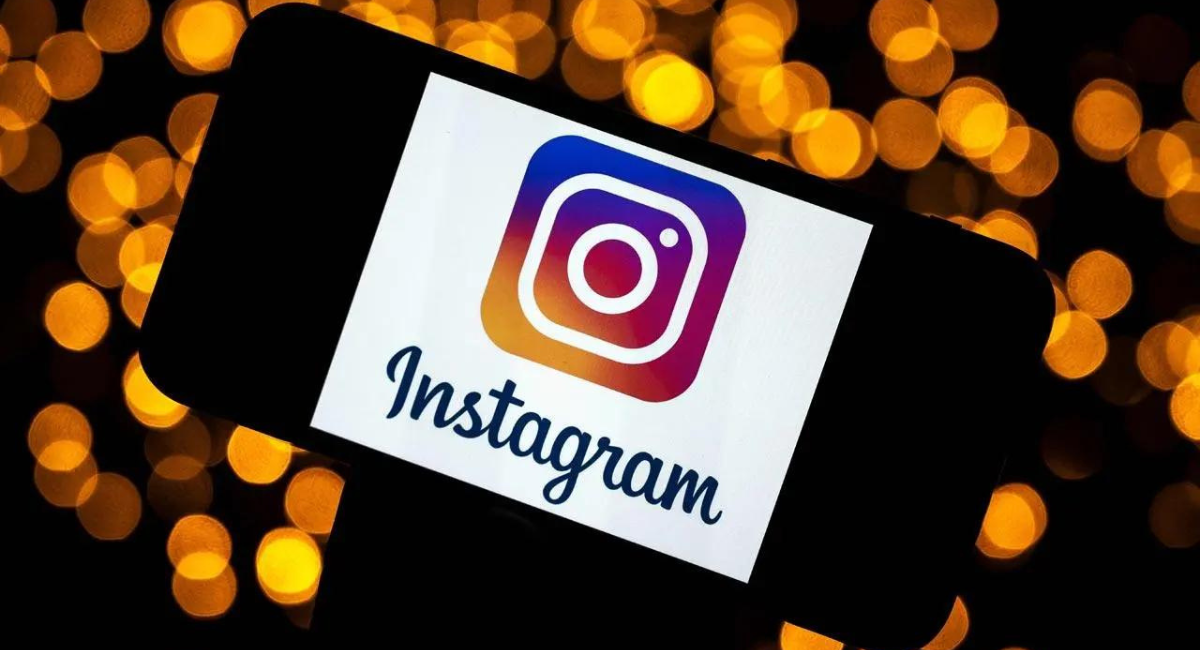 Furthermore, he expressed that Instagram plans to improve the Recommendation or Suggested Posts feature. “We’re going to continue to try and get better at recommendations because we think it’s one of the most effective and important ways to help creators reach more people,” stated Mosseri. “We want to do our best by creators, particularly small creators, and we see recommendations as one of the best ways to help them reach a new audience and grow their following.”

The Instagram CEO stated that the service is undergoing a lot of changes. However, he said these changes are necessary for the platform to evolve with the rapidly changing world.