NASA is going to make computing updates in its 30-year-old spaceflight chips for its next space missions.

NASA will use Microchip Technology to create a High-Performance Spaceflight Computing (HPSC) processor that will deliver 100 times better computational capacity than the current spaceflight computers.

The Chandler, Arizona-based Microchip Technology is an expert manufacturer of microcontroller, analog, mixed-signal, and Flash-IP integrated circuits. It’s been operating for 30 years. 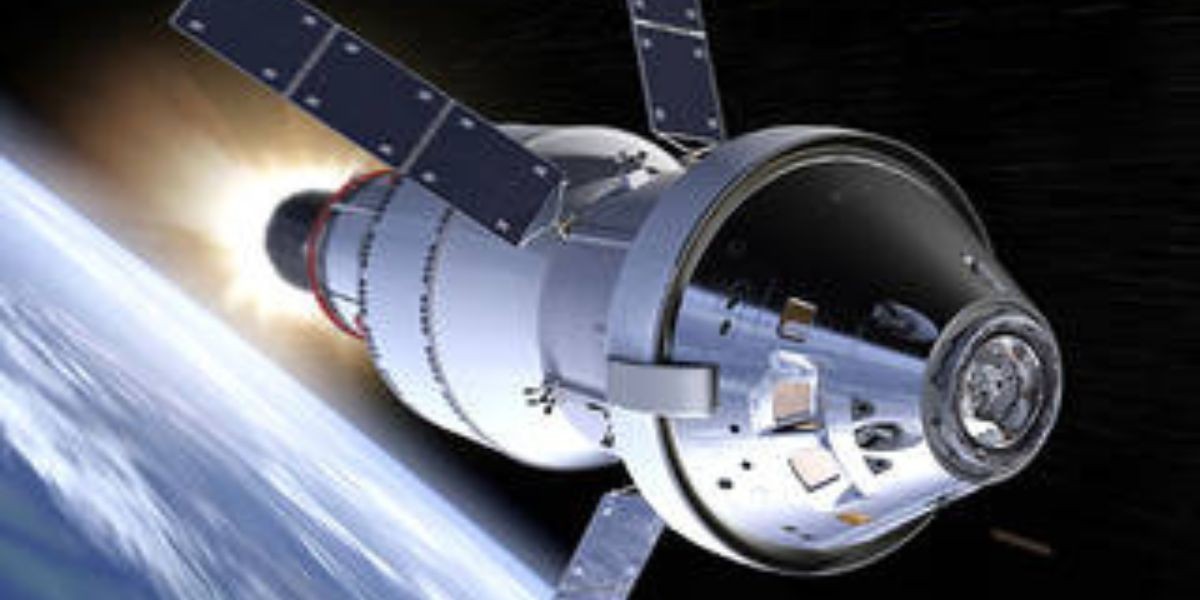 Microchip will design the HPSC processor so that NASA can use it for future lunar and planetary missions for the next three years. In addition, the space agency has made a $50 million firm-fixed-price contract to work with Microchip, contributing significant research and development expenses to complete the project.

Reports say that Microchip’s latest processor architecture will provide the flexible processing power to “ebb and flow” that relies on current operational requirements. This means that specific processing functions could be turned off when not in use, thus reducing energy consumption.

According to NASA, this feature would conserve a tremendous amount of energy and enhance its computing efficiency throughout its space missions. 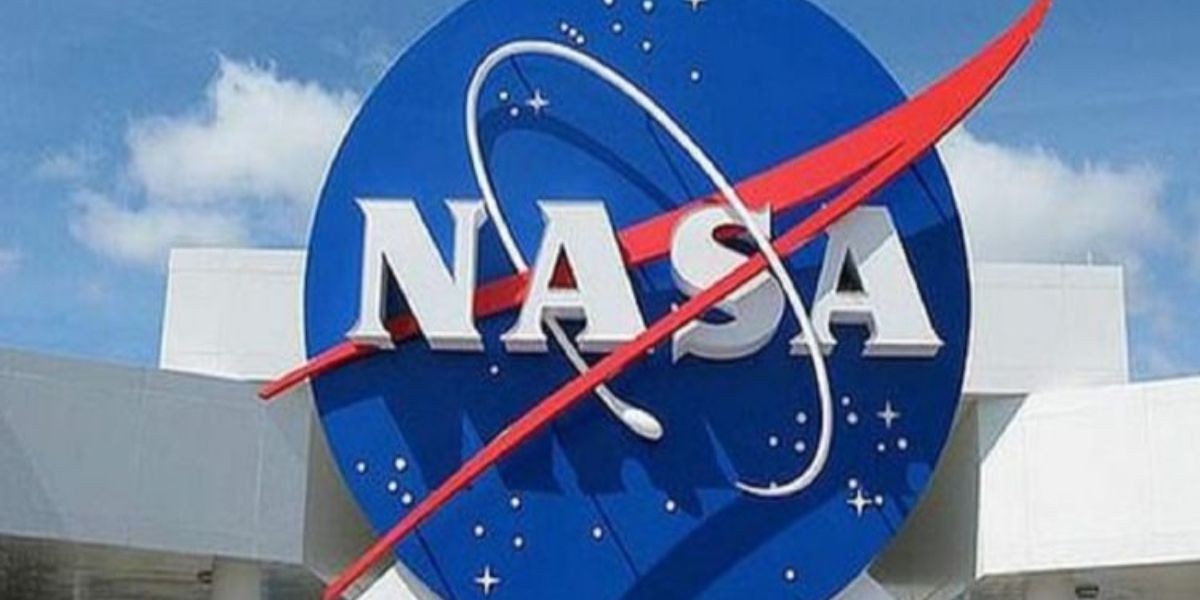 Moreover, the new processor might come with its own applications on Earth. NASA explains that its latest technology might help commercial systems on Earth that need similar advanced computing features that are mission-critical for various space explorations. They require the system to be safe enough to continue its space operations even when one component of the system fails to function.

The potential space computing system and applications include:

NASA started developing High-Performance computing systems soon after it deployed Azure Quantum as a project section to minimize the time taken in transmitting instructions between spacecraft from hours to minutes.