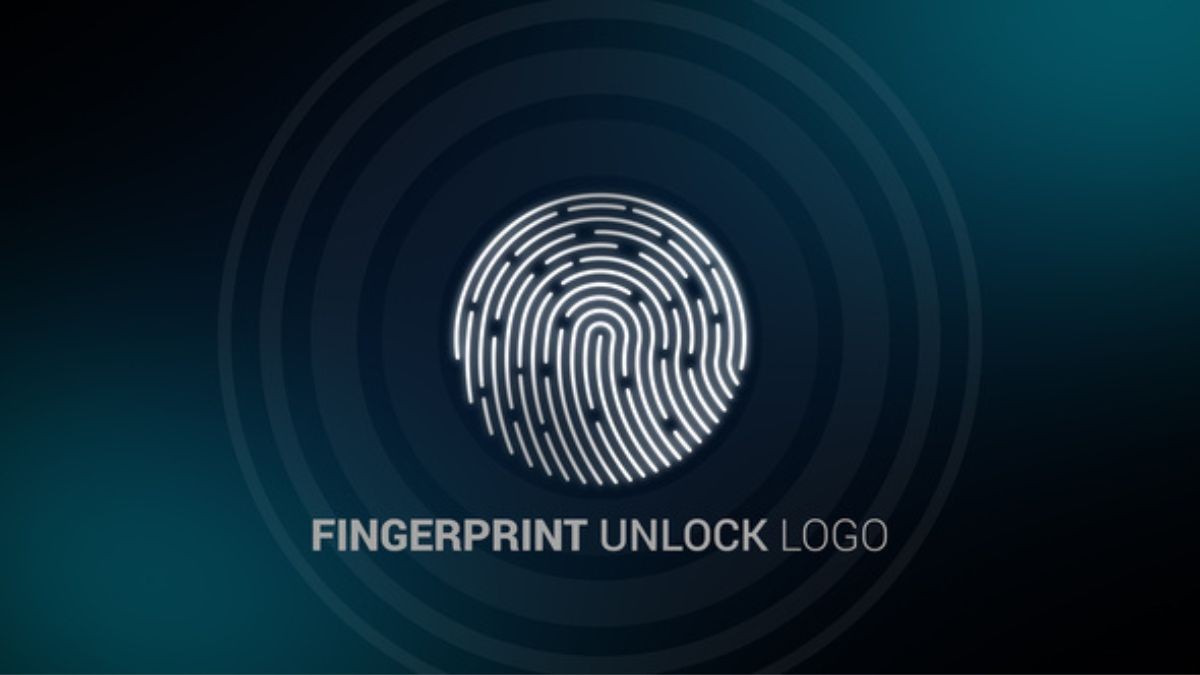 With the release of OLED 2.0, Samsung has recently announced a groundbreaking new technology. This biometric fingerprint unlocking mechanism offers a far better user experience and is much safer.

According to Samsung, fingerprint sensors might provide 2.5 times more security than existing technologies.

Samsung claims that the fingerprint sensor, with its huge surface, provides 2.5 billion times more security than existing methods and enables the user to unlock their device regardless of the position of their finger, according to the Giz China report.

Though Samsung has yet to specify a release date, more advancements might take place. According to Financial Express, ISORG’s CEO thinks the technology might be accessible by 2025. As biometric authentication becomes a crucial component of consumers’ personal identity, authorization, and authentication processes, it is a good idea to think about the technical features of the current and proposed fingerprint-sensing technologies.

With the use of high-frequency sound waves, ultrasonic fingerprint sensors, for example, provide a clear and unobstructed image of the fingerprint, enabling the precise form of the fingerprint to be identified from a close distance. The user can finish authentication by touching the display.

Optics-based authentication systems, on the other hand, read the user’s fingerprint through the glass using dual-lens cameras and sophisticated algorithms. This method is far more secure because it does not alter the fingerprint’s pattern. The dual-lens and infrared cameras also ensure that it won’t be obstructed by sweat, grease, dust, or other impurities. 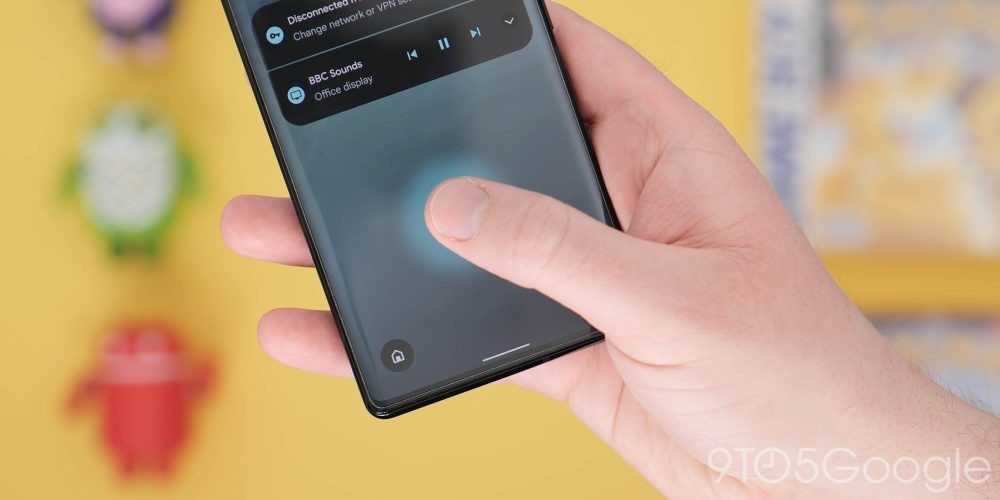 Users can also choose capacitive-type fingerprint sensors as a final option. The sensor may examine the distribution of ridges and valleys by employing two plates—one with a reference voltage and the other that detects and measures fluctuations.

As a result, identification is faster than before and any moisture or dirt on the fingertips can be filtered out. Regardless of the sort of biometric authentication system, you select, security, usability, and user experience must always come first.