Home » News » New Radio Telescope Finding Out if We Are Alone 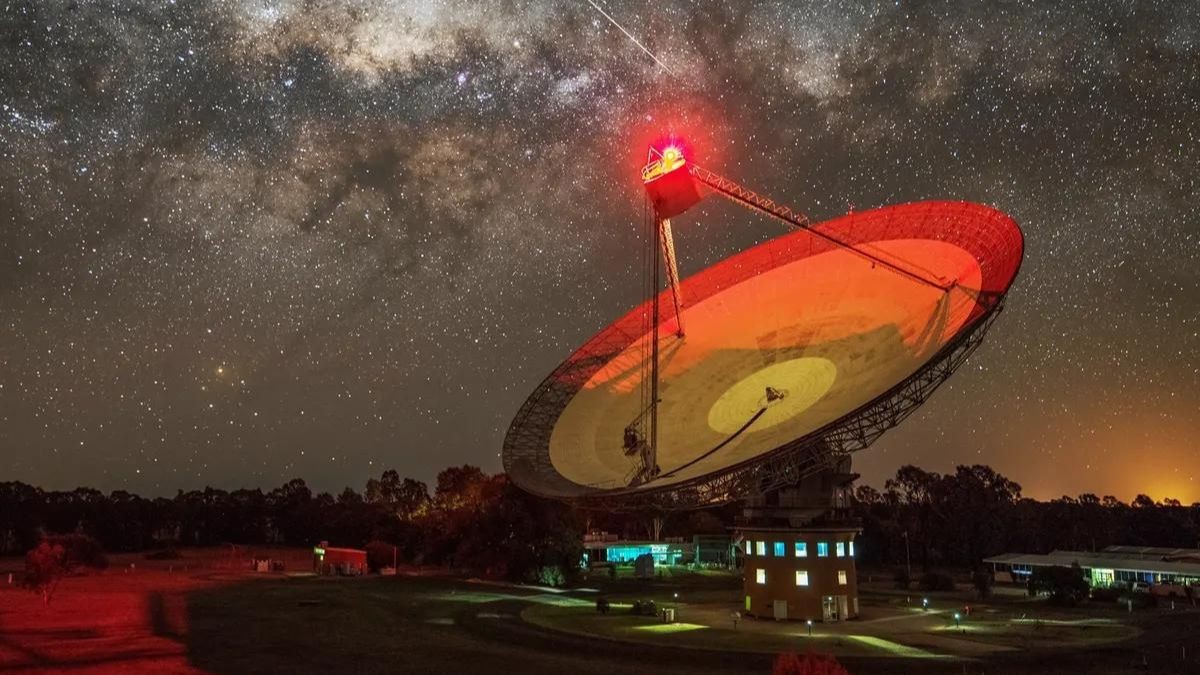 A new laboratory being constructed in the Australian Outback may be able to find extraterrestrial life. About 320 miles north of Perth, Western Australia, construction on the largest radio telescope in the world began on Monday.

When the Square Kilometre Array (SKA) is finished, the $2 billion facility will be able to capture the entire observable universe in unprecedented detail. The more than 130,000 Christmas tree-shaped antennas will offer astronomers and scientists a wealth of useful deep-space data that may help them discover some of the mysteries of the cosmos.

The antennas will be able to map what they see 135 times faster than current telescopes by scanning the observable universe for low-range radio frequencies between 50MHz and 350MHz.

According to the SKA Organization’s website, “The scale of the SKA represents a major leap forward in both engineering and research and development, towards developing and delivering a unique instrument.” 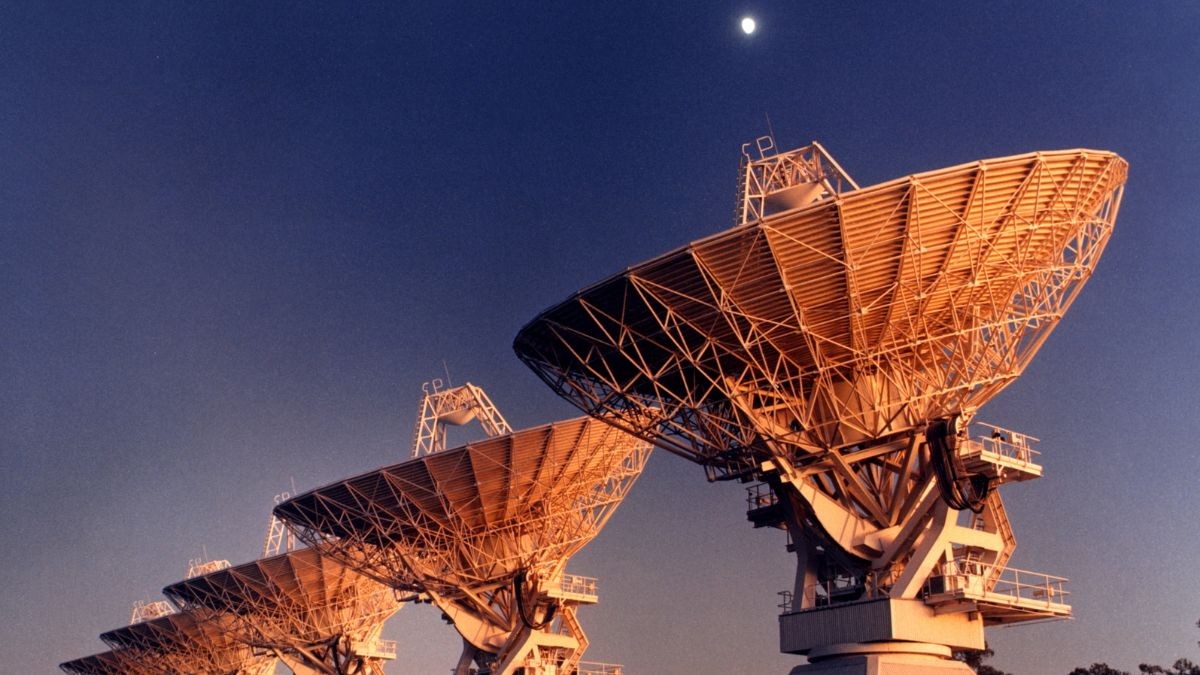 “The SKA will bring together a plethora of the world’s top scientists, engineers, and policymakers to bring the project to fulfillment. It is one of the largest scientific endeavors in history.”

The equipment will provide users with “unrivaled scope in observations, largely exceeding the image resolution quality of the Hubble Space Telescope,” it was claimed.

The SKA will work in tandem with a comparable South African initiative that will employ about 200 space-facing dishes.

It has taken three decades for the global effort to construct the largest radio telescope in history. The building of the facility will take around six years, and some of the work will involve signing land agreements with nearby Aboriginal people. 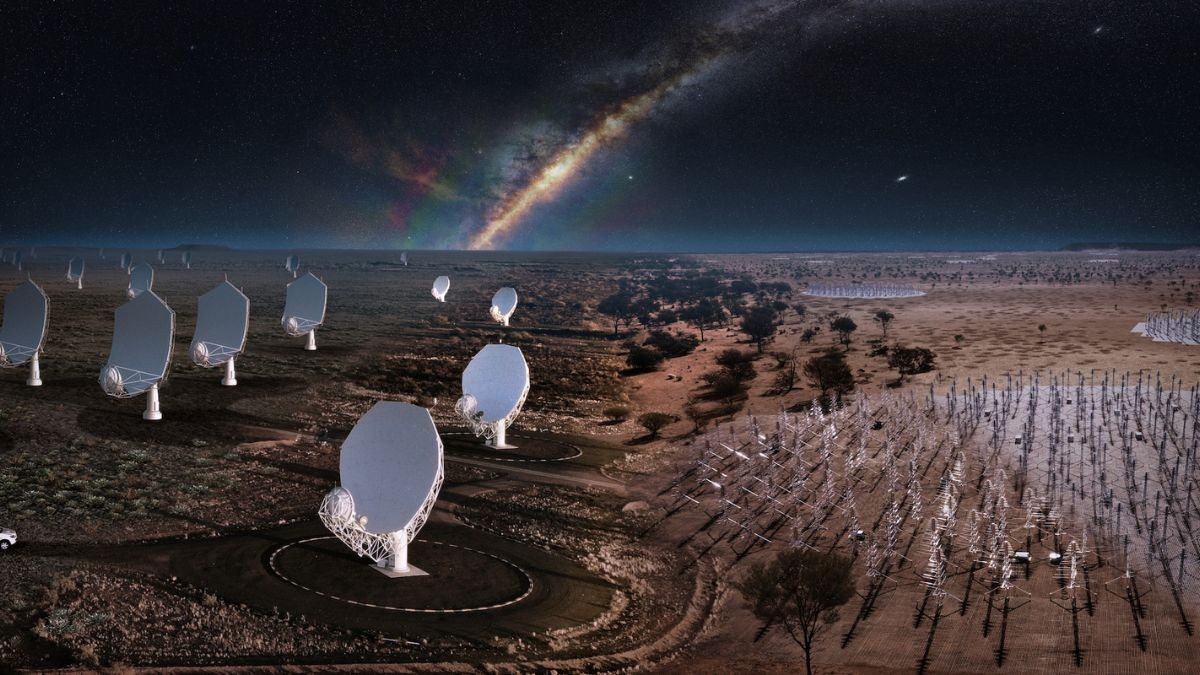 Before construction is complete, scientists and astronomers will be able to access data from the SKA, which could result in some exciting discoveries in just four years.

According to Professor Alan Duffy, the Royal Institution of Australia’s chief scientist, some of the projects the SKA will do includes: The breadth of the science objectives is as broad as the telescope itself, ranging from the hunt for developing planets and evidence of extraterrestrial life to the mapping of the cosmic web of dark matter and the expansion of galaxies within those massive filaments that cover the entire universe.

The biggest question of all may even be answered by the SKA telescopes, according to SKA official Dr. Sarah Pearce: “Are we alone in the universe?” The SKA telescopes will be sensitive enough to detect an airport radar on a planet circling a star tens of light years away.