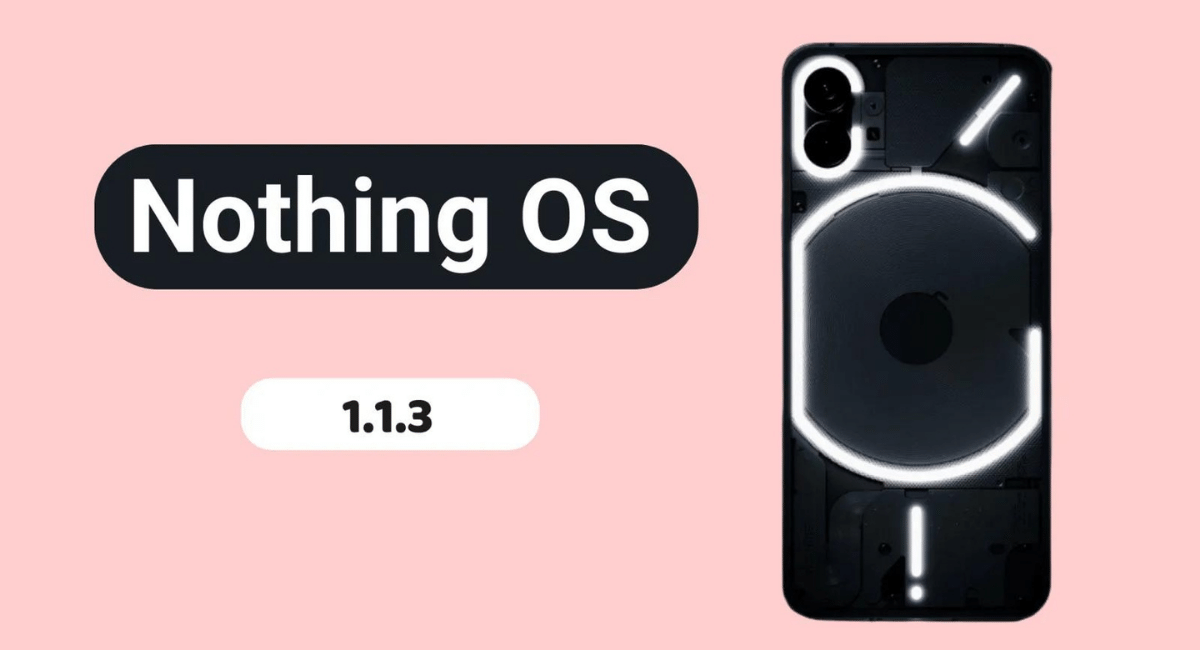 Issues seem to end for Nothing as the company works on the upgrades to fulfill its customer desires. The Nothing Phone 1, which was revealed in mid-July, gained popularity initially, but it has now pretty much died. The team continuously works to fix all bug issues with Nothing Phone 1 update. Additionally, the hype and interest surrounding the Nothing cellphone (1) aren’t often seen for new models in the tech sector. 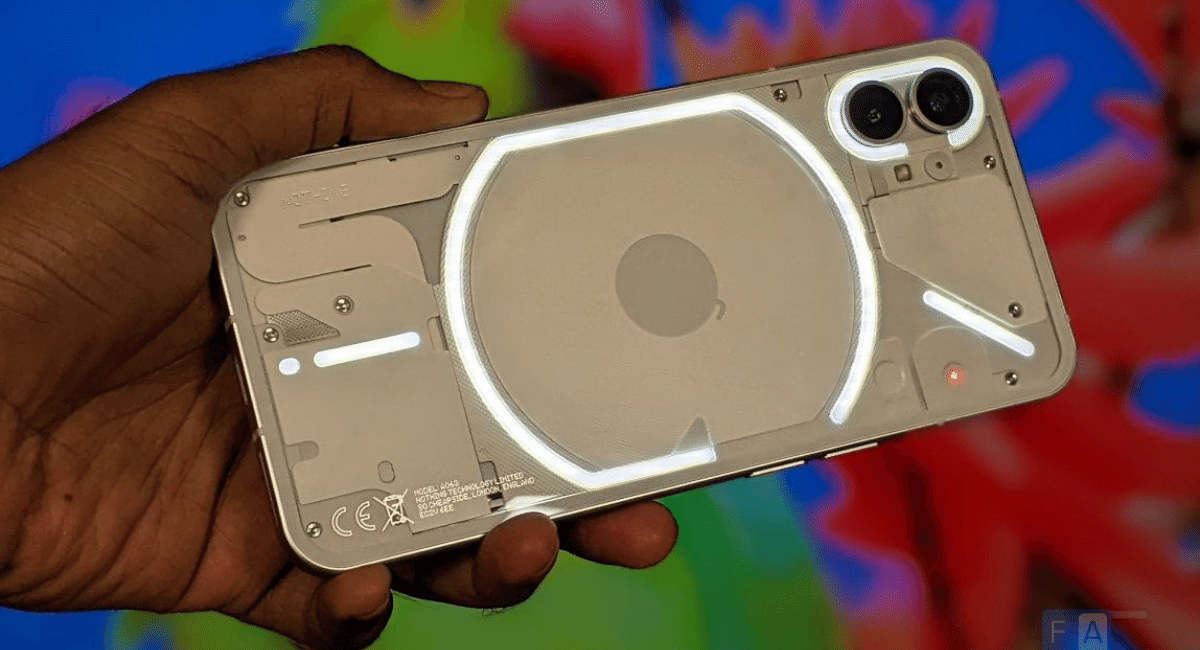 Nothing Phone 1 comes with a new OS version 1.1.3 introduces several improvements to the phone’s camera. In this new update, you will find improved photo clarity while using the front-facing camera. With new and improved features of HDR settings, you will find good processing times for taking photos and making videos in the night mode. With reduced camera noise, they increase the sharpness when you try to zoom in. The photos can take with the ultrawide-angle, which comes with better color saturation. In addition, the phone will alert you to clean the camera lens just in case of streaks. Check out the Nothing Phone (1) back design flaunts an LED layout

What’s New Come in the Nothing Phone 1 Update? 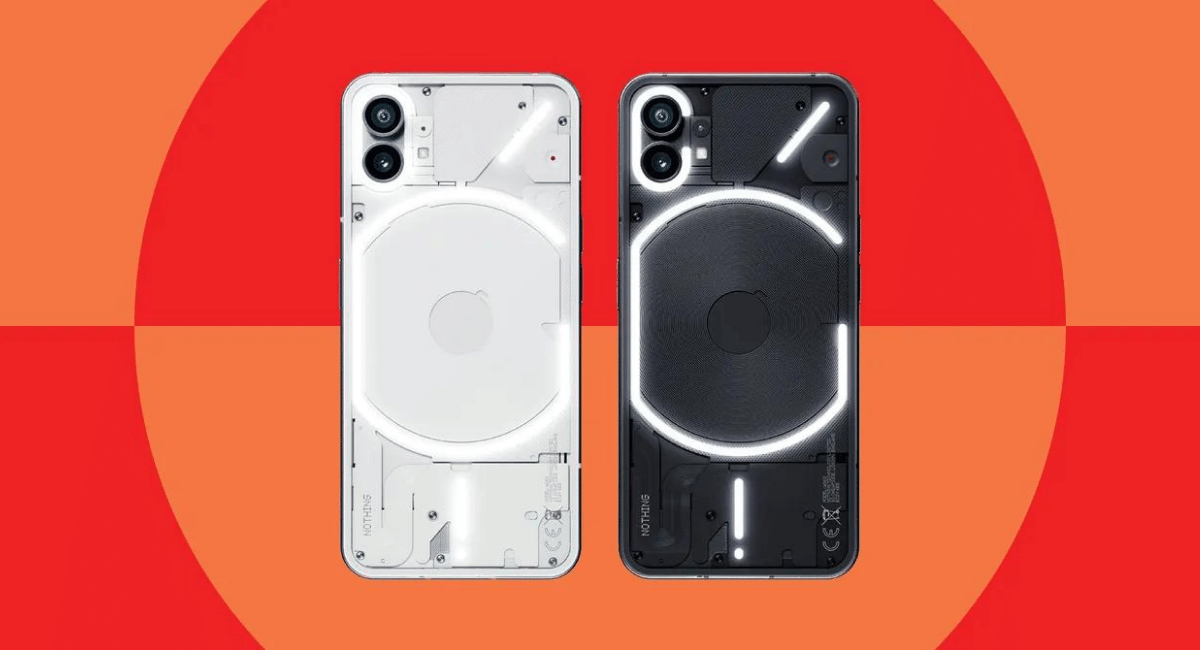 Error Fixes and Enhance the Performace 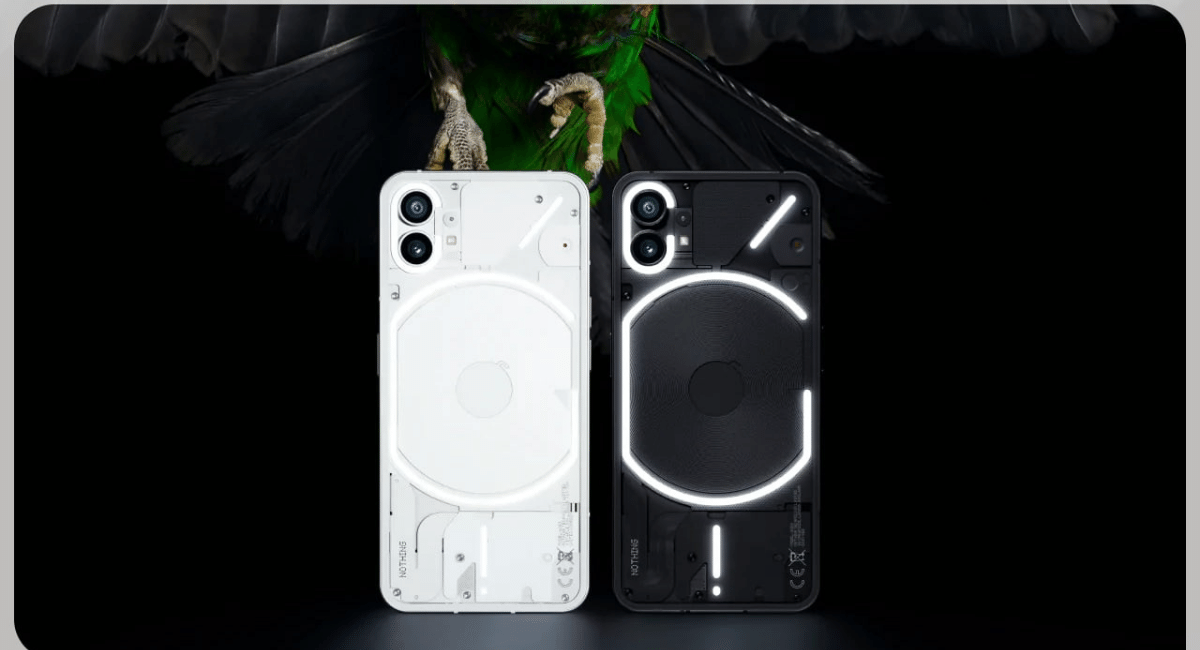 Point to be Noted: Downloading the updates over a mobile network metered Wi-Fi while roaming might cause additional charges.

The most recent update enhances the features and delivers a redesigned UI fingerprint verification while using the third-party apps. However, the battery performance will make you happy with Google’s Adaptive battery. The new Nothing Phone 1 update will fulfill all your desires despite all issues.