The murdered Georgia mother Debbie Collier posted a blacked eye picture on social media years before her death. She mentioned her black eye was caused from a fall. Debbie Collier’s naked body was discovered in a ravine.

According to Fox News, Debbie Collier, 59, captioned the Facebook image in December 2020, “Look what I done to myself when I face planted on the concrete pavement.”

Collier, who was found by investigators on Sept. 11 with burn wounds on her belly and a day after her daughter and husband reported her missing, said, “I do not have any eye makeup on the right eye.”

Images from 2020 show her right eye, which is severely damaged and swollen shut, as well as scratch scars above and below.

On September 10, she wired her daughter Amanda Bearden $2,385 and left a spooky letter before being discovered dead around 60 miles from her Athens home.

Collier, who left her home in a leased SUV since her car was being fixed, wrote: “They are not going to let me go, love you there is a key to the house in the blue flower pot by the door.” She only had her credit card and driver’s identification with her when she left. 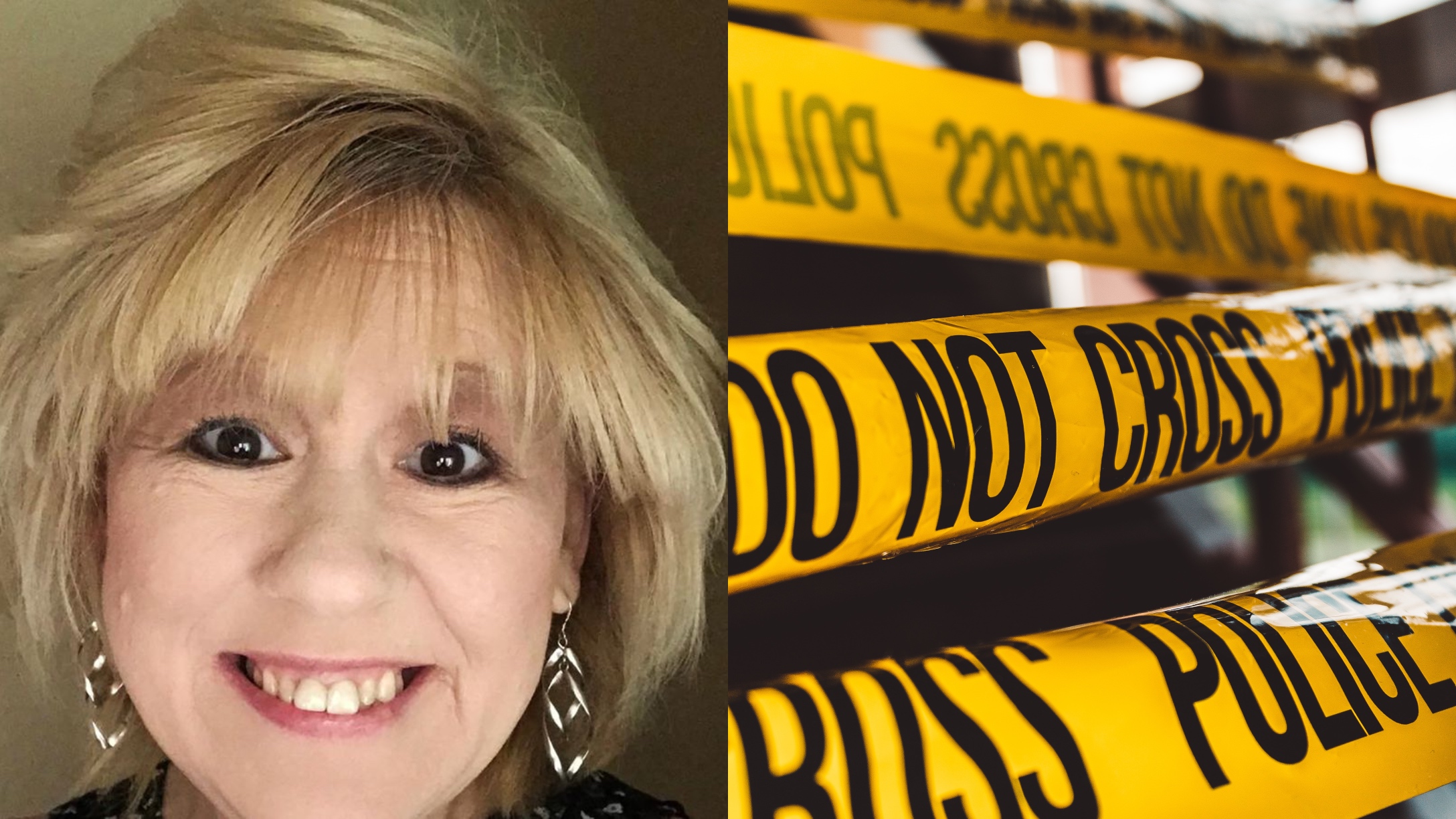 According to a neighbour, Collier may have been involved in “screaming and fighting” the night before she vanished at her home.

Police have ruled her death a homicide and claim they have carried out searches and spoken with pertinent parties, but they have not released any additional information.

The intriguing case has not been linked to any suspects.

According to a police representative for Athens-Clarke County, neither Collier nor her husband had ever been the subject of any domestic complaints.

The damage was brought on by something “hard and relatively flat, at least the piece of the object that came into touch with her,” according to Dr. Emma Lew, a former Florida forensic pathologist, who told the news source that the injuries seen on Facebook “would be consistent with a fall.” The Post was informed on Thursday by the daughter’s boyfriend that the family’s phones had been seized by law enforcement.

“They’ve questioned us all. He remarked, asking that his name not be used, “The individuals that are closest to her are kind of looked at as suspects right now. It seems strange that [the Sheriff’s Department] might have some leads, but they won’t share them with us.