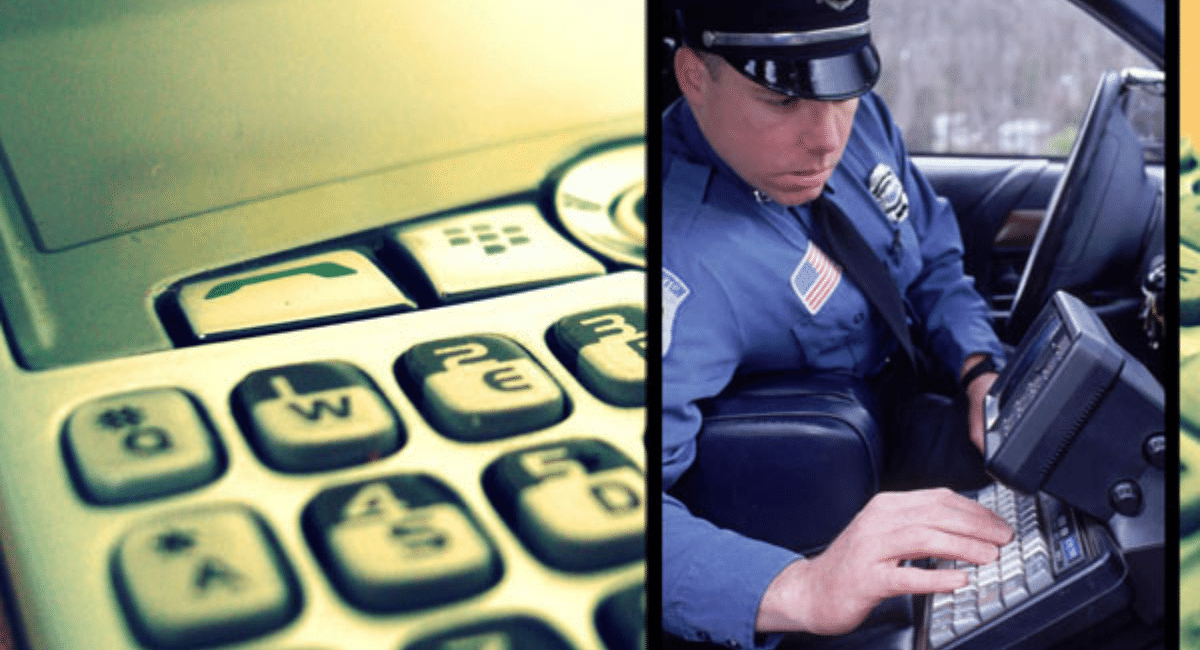 Your location is known to the nation’s largest wireless carriers whenever you use your data connection or make a phone call. According to letters made public by the Federal Communications Commission last week, pages routinely hold onto location information for months and sometimes years and provide it to law enforcement regardless of your wishes.

The letters from AT&T, Verizon, and other carriers show that your smartphone continuously gives off a tremendous amount of information about your whereabouts, from which cell towers it has been communicating with, to your GPS coordinates. Still, there are many Hidden Internet Capabilities we don’t know yet. 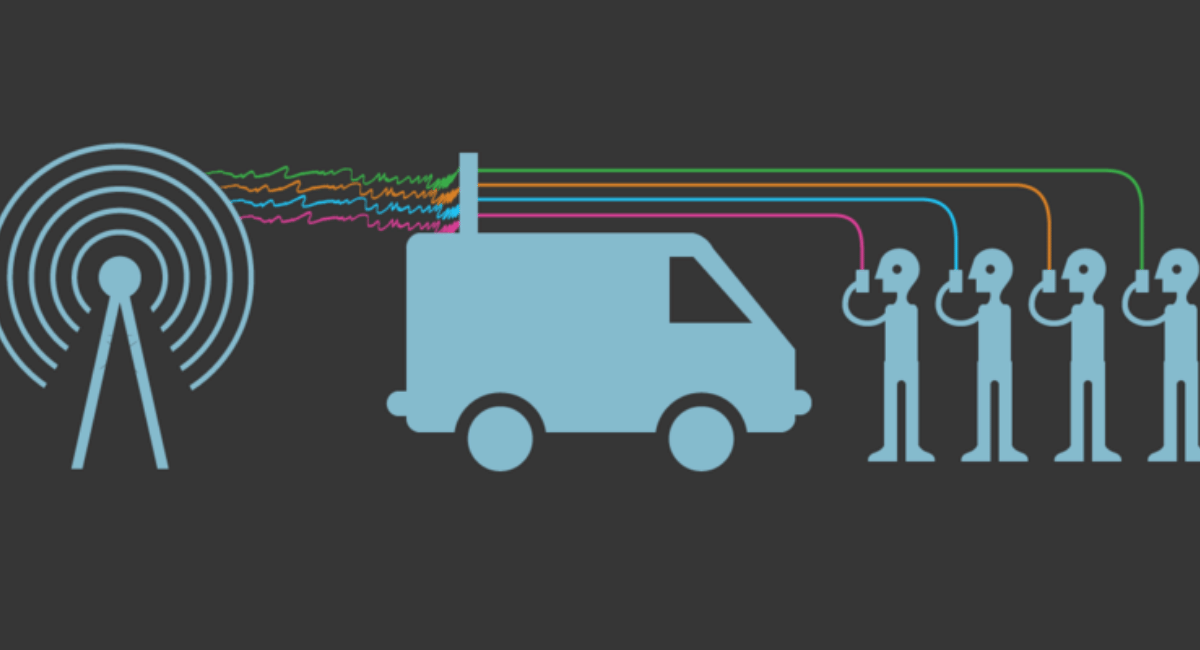 Telecom companies, and not just tech platforms, cooperate with government requests for personal information, as highlighted in the company letters. In addition, new state abortion laws have raised concerns about the misuse of cellular location data to prosecute abortion-seekers, an issue that has received intense scrutiny in recent months. This year, US lawmakers have questioned authorities about the practice of government agencies simply buying personal data from the open market and sending official requests to companies.

Privacy activists have warned that sensitive data can reveal whether a person visited an abortion clinic or sought other reproductive care, even if location data was only collected to facilitate an unrelated call or mobile web search. 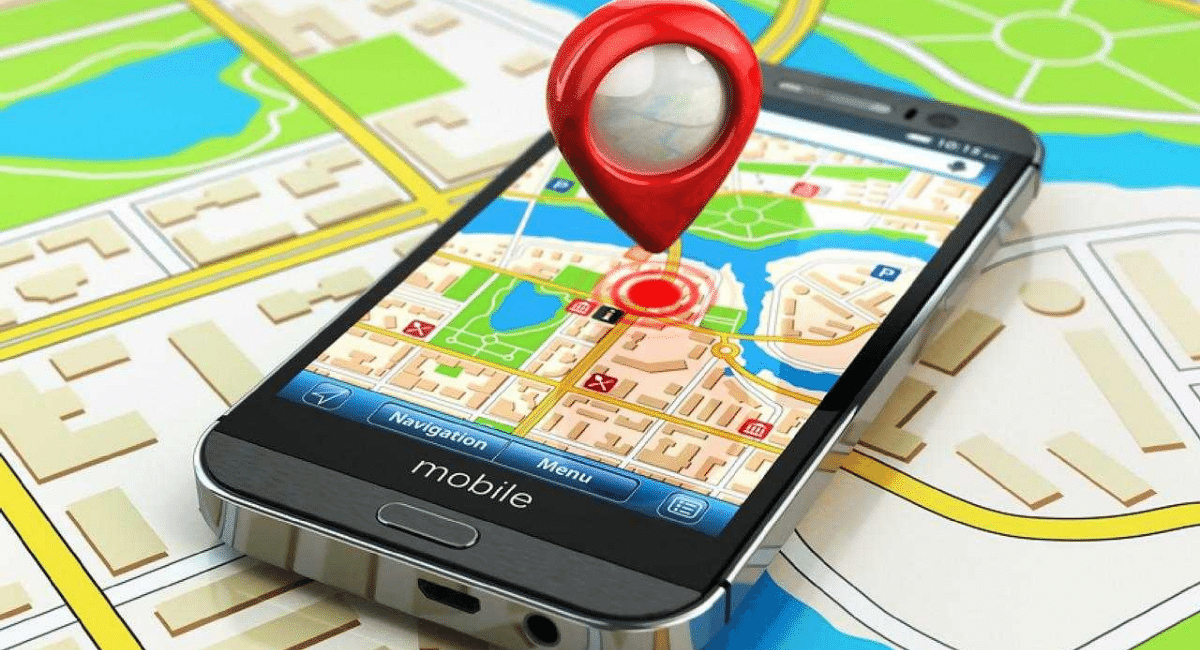 A letter sent by Jessica Rosenworcel to more than a dozen top US wireless carriers in July did not explicitly discuss reproductive care or abortion risks. However, after the Supreme Court overturned federal abortion rights in June, the inquiries came less than a month later. Law enforcement is being increasingly scrutinized for how they may respond to requests for location information in connection with abortion prosecutions.

Rosenworcel wrote, “As location data is combined with other forms of data, how that data is stored and shared with third parties is the most important to consumer safety and privacy.” According to Rosenworcel, the FCC’s enforcement bureau should investigate whether wireless carriers adequately inform customers about how their data is handled. 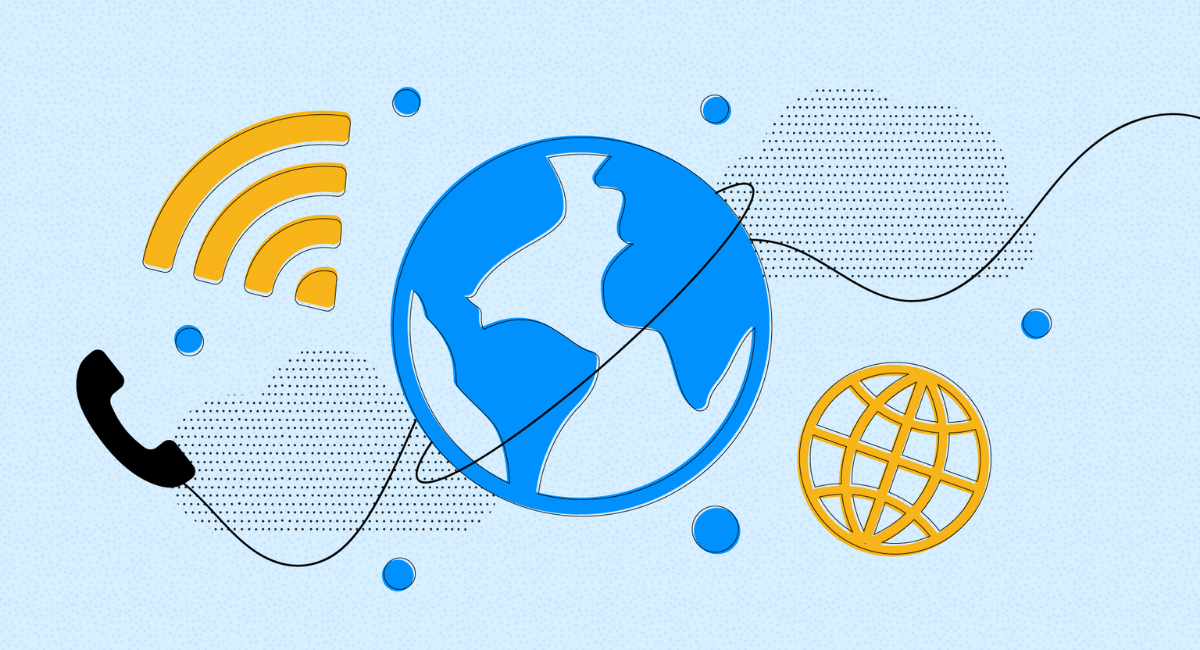 Wireless carriers tell the FCC they gather location data from subscribers for various reasons. Of course, a primary reason is to operate the network as consumers expect. But there are many more reasons too. However, the wireless carriers collect location data for purposes other than providing wireless services. For example, according to AT&T, it may collect location information to serve targeted ads to subscribers. the most recent announcement from Instagram Now Search Nearby Popular Locations.

Despite some cases in which consumers can opt-out of this data collection – such as AT&T’s advertising program – location data can generally only be shared with law enforcement without consent. According to AT&T, like all companies, we are obligated by law to comply with court orders, subpoenas, and lawful discovery requests, it wrote to the FCC. Every request is reviewed to determine whether it is valid.