Home » News » Rotom Phone in Pokemon Gets a Significant Upgrade 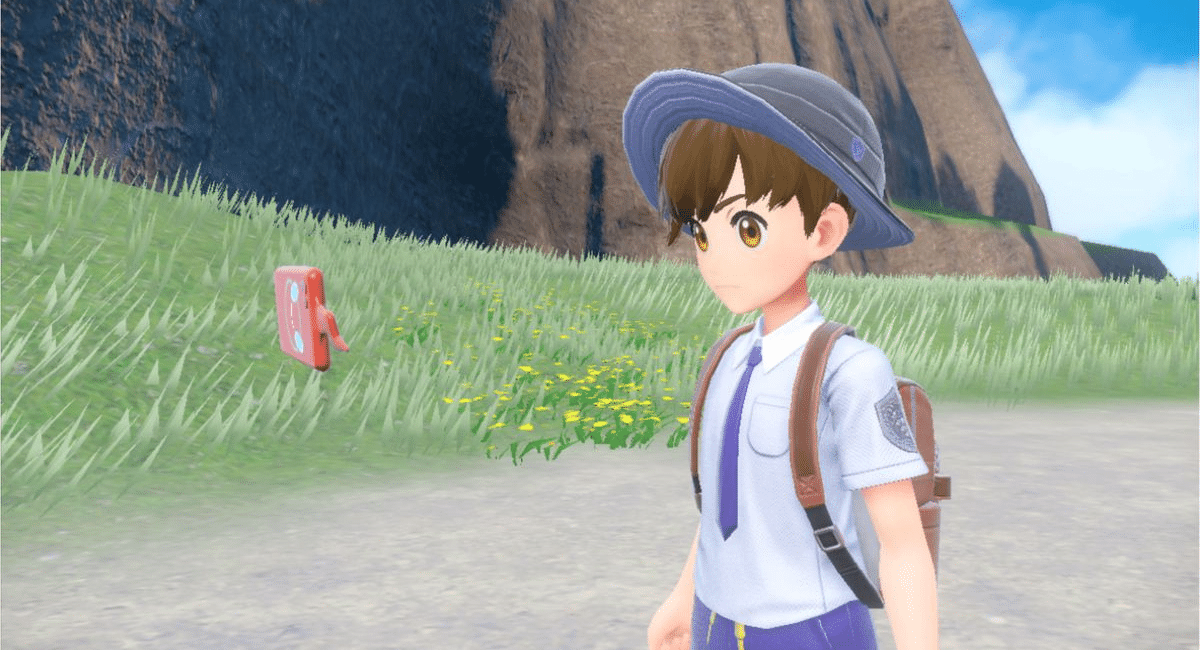 Remember those sleek red smartphones (inhabited by a Pokemon) in Pokemon? Well, those are upgrading to the next generation and getting ready to launch into a new region. Yeah, that’s right, Rotom Phone is getting a significant upgrade.

The Rotom Phone was first introduced in the Galar region three years ago. And till now, the Pokemon-inhabited smartphone only had one back camera. But, now, it will sport two back cameras. In addition, the Rotom Phone will soon become available in the new Paldea region.

According to the picture tweeted by Joe Merrick (webmaster and founder of the Pokemon fansite Serebii), the primary lens in the Rotom Phone is still blue. In addition, the new second lens appears to be black. However, there is no telling if the second lens is a telephoto, an ultrawide, or something else entirely. Thus, there is no in-depth information on what the second lens can do. 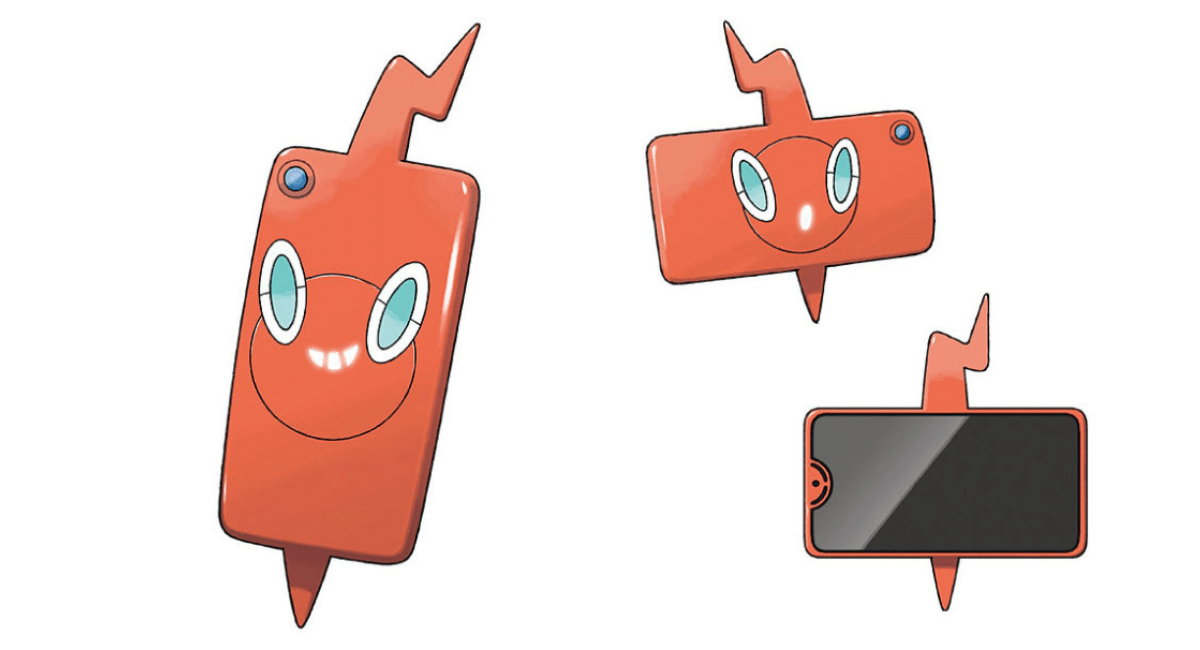 Furthermore, overall the new updated version isn’t much different from its predecessor. But, there is now a mysterious glowing blue ring in the back in the center. There are speculations that the ring might be for wireless charging as that’s where one would find a wireless charging coil. And although players didn’t ever require to charge the Rotom Phone in Galar, wireless charging capability might be helpful in Paldea.

Another aspect of the new updated version that’s a carry-over from the previous one is the large points on the top and bottom. Thus, unfortunately, players might still be unable to slip it inside their pockets. On the other hand, backpacks seem quite the rage in Paldea. Therefore, players can pick one to stow their phones away. Nonetheless, Pokemon fans still hope for a smaller version of the phone, maybe a Rotom Phone Mini.

Moreover, it is unclear if the updated phone will have 5G support. But fans hope for the support as it will make staying in touch with friends easier when traveling across the Paldea region. On another note, Rotom Phone makers revealed in a press release that the updated version would have the Pokedex and a map. Finally, the next generation of the Rotom Phone will roll out on November 18, unveiling all the other new functionalities that it might offer.