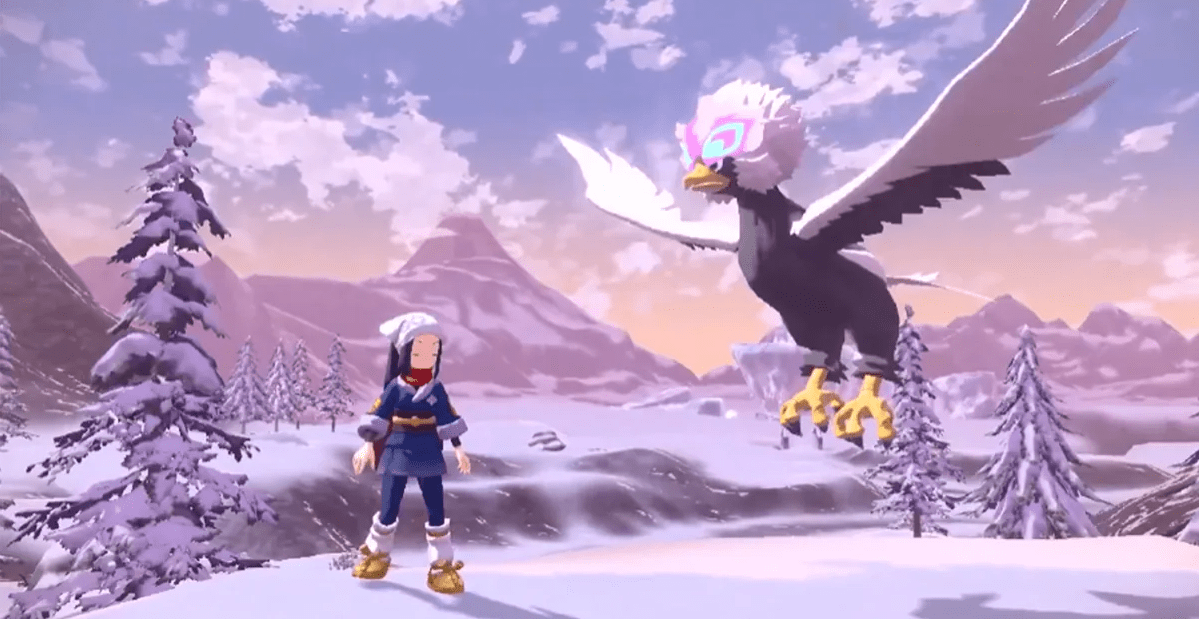 More Pokemon from the Hisui region is going to debut this week. The mobile game has an Hisuian Discoveries event on Jul 27, where they will introduce more Pokemon to catch and also collection challenges to complete. Here is everything that you would want to know about the event:-

The Hisuian Discoveries event will begin at 10 AM local time on Jul 27 till 8 PM on Aug 2.

Three Hisuian Pokemons are brand new in the event: Hisuian Growlithe, Hisuian Qwilfish, and Hisuian Sneasel. They will hatch their eggs from 7km as Hisuian Voltorb. A variety in Pokemon Legends: Arceus will appear more frequently in the wild and in raid battles. 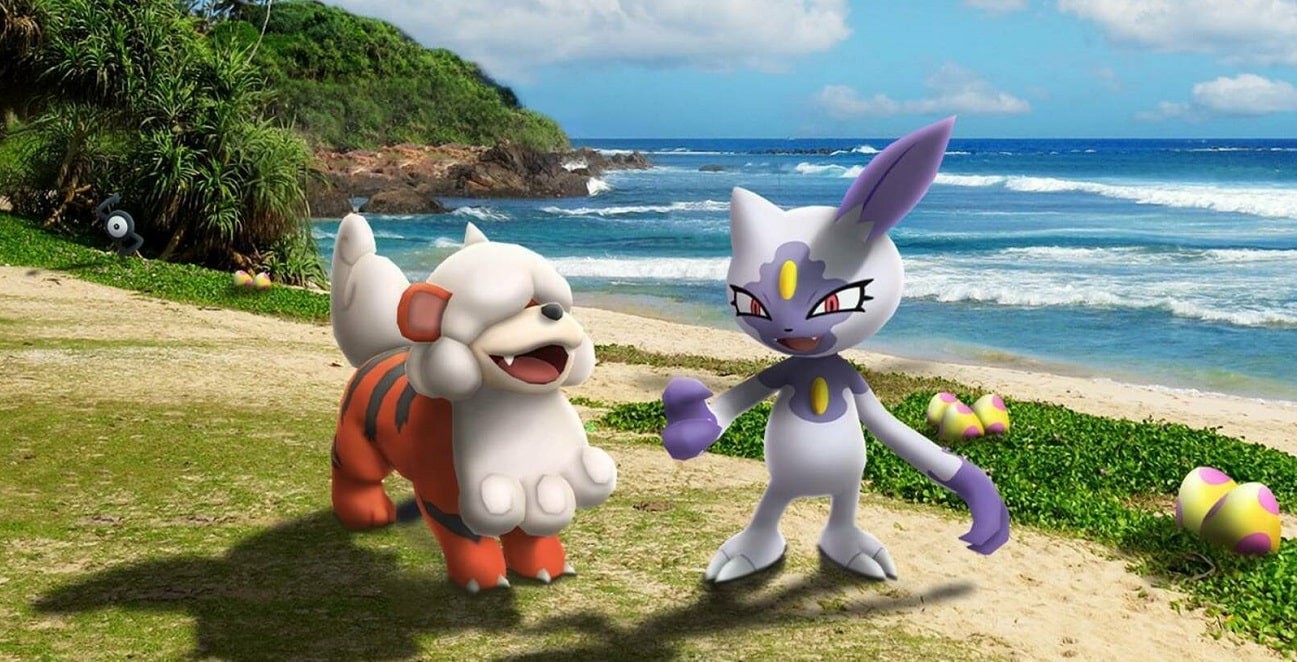 There will be new challenges to compete during the Hisuian Discoveries Event. When you clear these challenges, you will receive rewards like XP, Stardust, and an Incubator.

Completion of Pokemon Go Fest: Seattle global challenge will fetch you a bonus; there will be another extra Raid day during this event. From Jul 31, from 11 AM to 2 PM, Raid day will occur. In this event, you will get your first chance to encounter Hisuian Braviary in raids. You can use the in-game bonuses and 50% more XP for raid battles won.

Between all this, The legendary Pokemon Dialga is back in the raid until Jul 31. By the end of this month, you will see a lot of movement in this game.