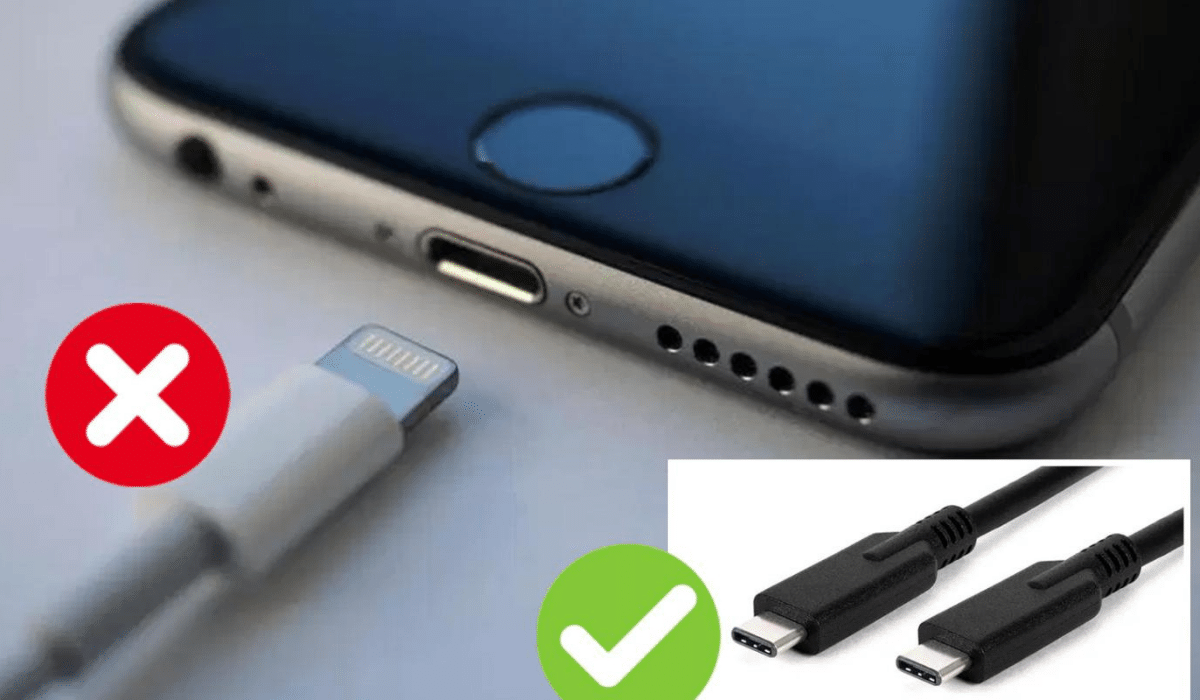 iPhone is still using the lightning connector for now. However, rumors announce that at least 5 Apple products will switch to USB-C in upcoming years. In the current sales, Apple offers a USB-C port with every Mac. In addition, other Apple devices are integrated with a USB-C port like the newer iPad and mini sixth iPad generation, Pro display CDR, and Studio display. Furthermore, Apple also includes a USB-C over the Magic Keyboard for iPad, on the charging cases, for the Beats Fit Pro and Beats Studio Fit. 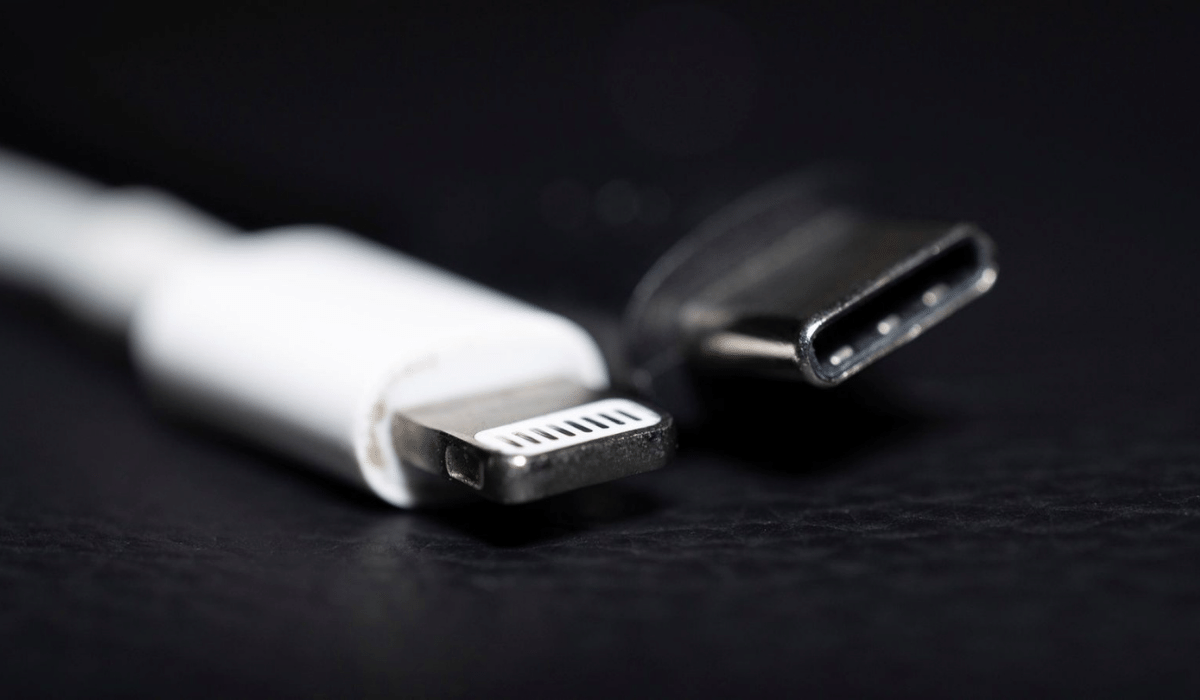 All the Rumours Leaked So Far

Apple’s iPhone could bring the most significant challenges this year. The leak is so far changed to stick with the lightning connector with at least one model of the upcoming iPhone series. According to the Apple Analyst, Apple continuously tested the prototype iPhone’s forthcoming series with USB-C ports. 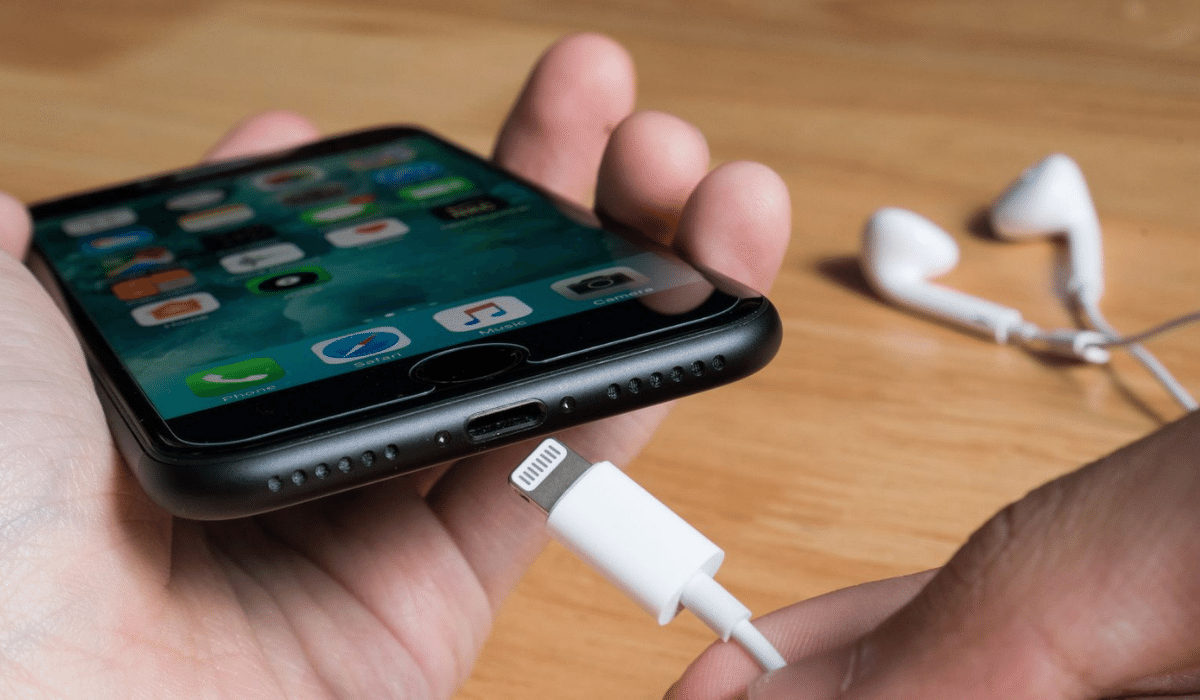 Earlier, the European Union declared that it agreed to state a new law that would make USB-C the common charging point across all new smartphones, headphones, and other electronic devices. European Union’s deadline to apple that the iPhone 15 series is expected to launch in September 2023.

According to Kuo, future iPhone expectations switch to USB-C. As a result, Apple accessories adopt USB-C, including Airpod charging cases. 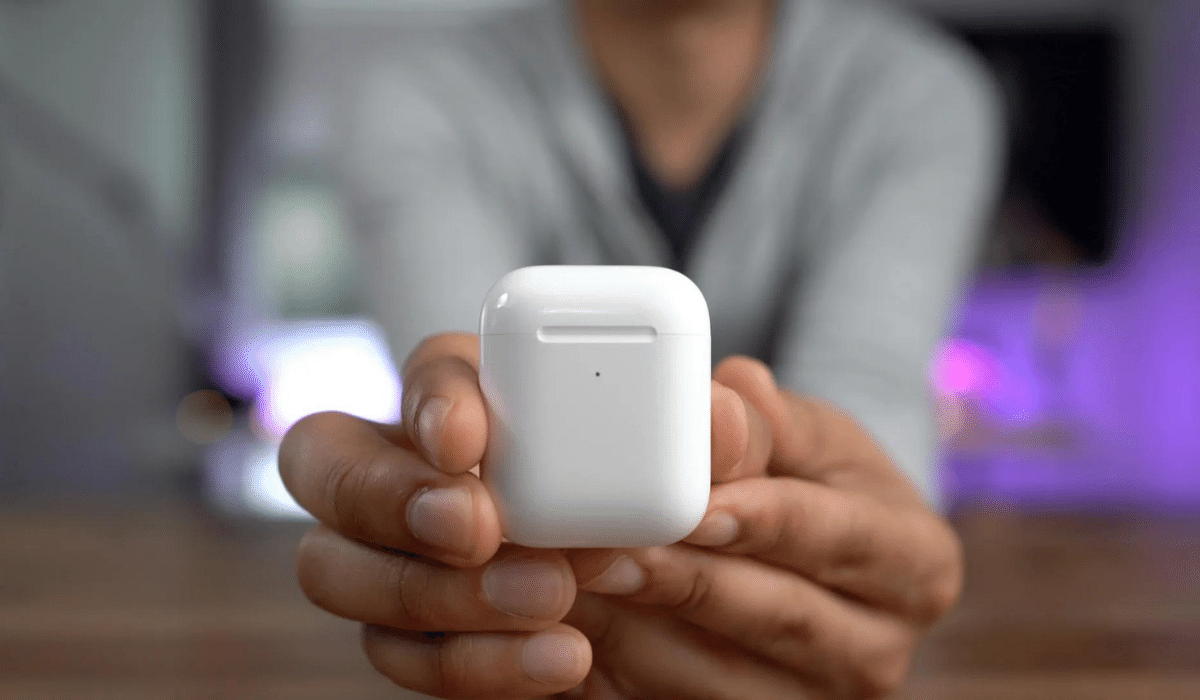 Recently, Apple announced the second generation AirPods Pro later this year. Also, rumors conflict about whether the new charging case will continue to use the switch to a USB C port or lightning connector.  Check out more information about Apple AR/VR headset Glasses.

Kuo expects that another accessory from the Apple switch to lightning to USB-C is the MagSafe battery pack for an iPhone 12 and newer. 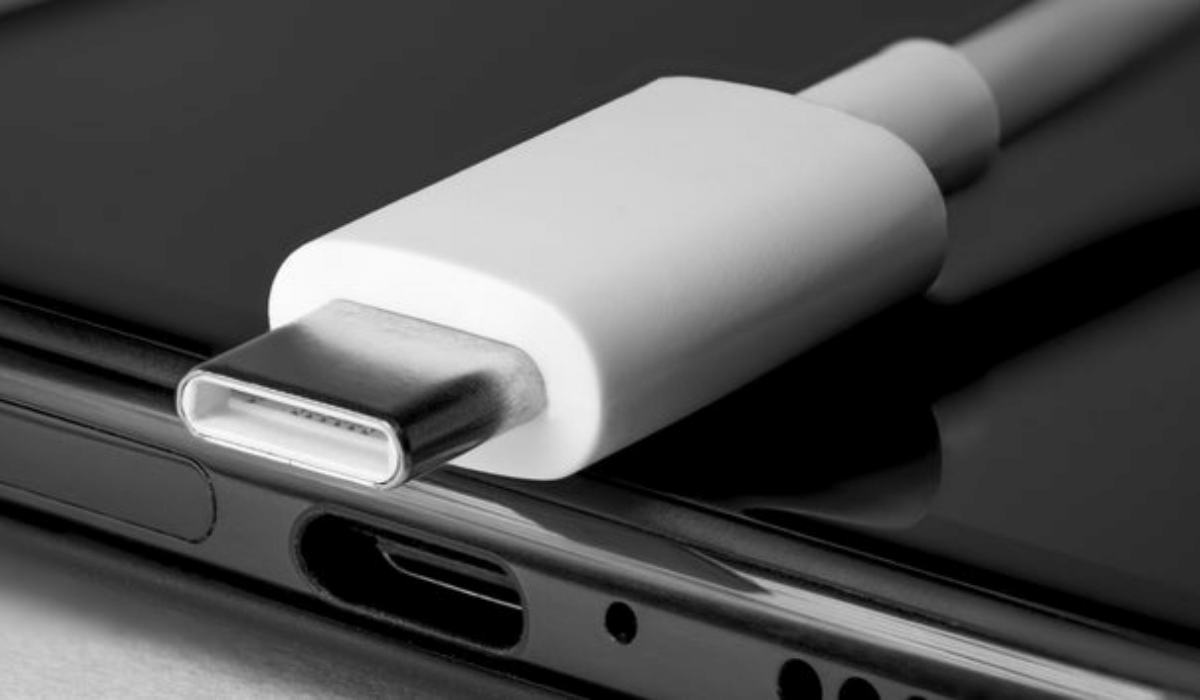 Apple’s trio of Magic Keyboard, Magic Mouse, and Magic Trackpad are equipped with a lightning connector for charging. Apart from that, an iPhone 15 launch might be in later 2023.