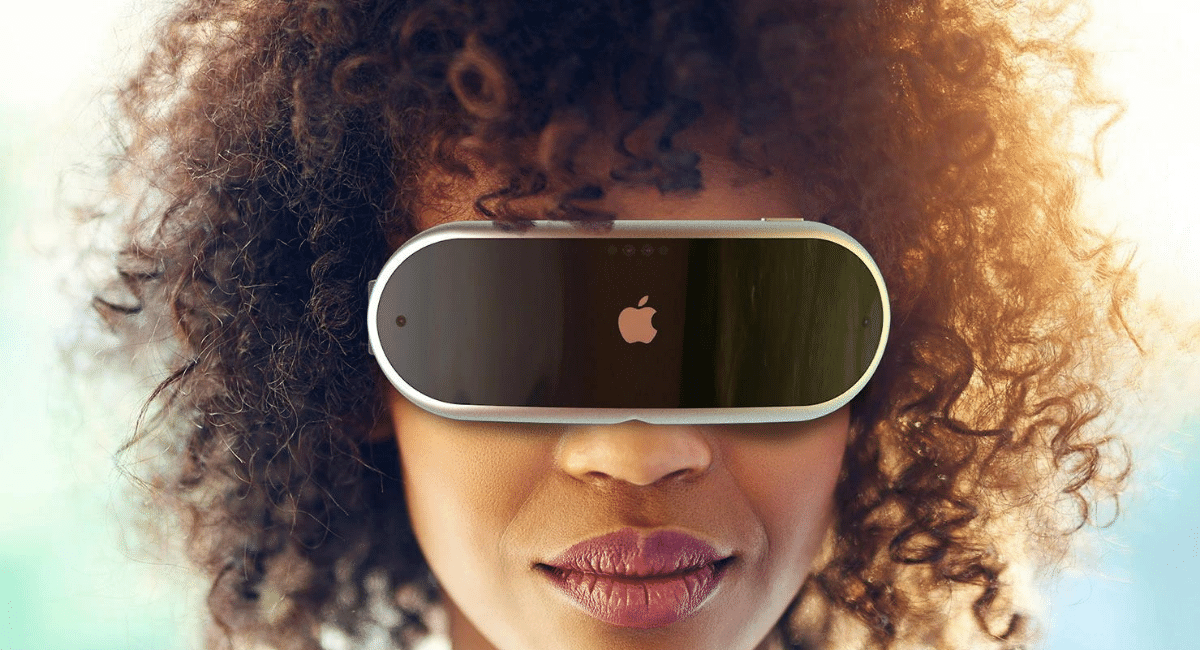 Apple, the creator of the much famed iPhone mobile, is now entering the virtual and augmented reality worlds (AR and VR). Its patent applications have revealed that Apple is planning to introduce the AR/VR headset and Apple Glass shortly.

Its patented spatial 3D audio engine would enhance gaming. In addition, it has filed for a patent for AR headsets for advanced Apple TV and TV series viewing experiences with Holographic projection features. Also, the Apple Eyeglasses and headsets would have an AR interface that allows users to operate smartphones or other smart devices using in-air gestures. 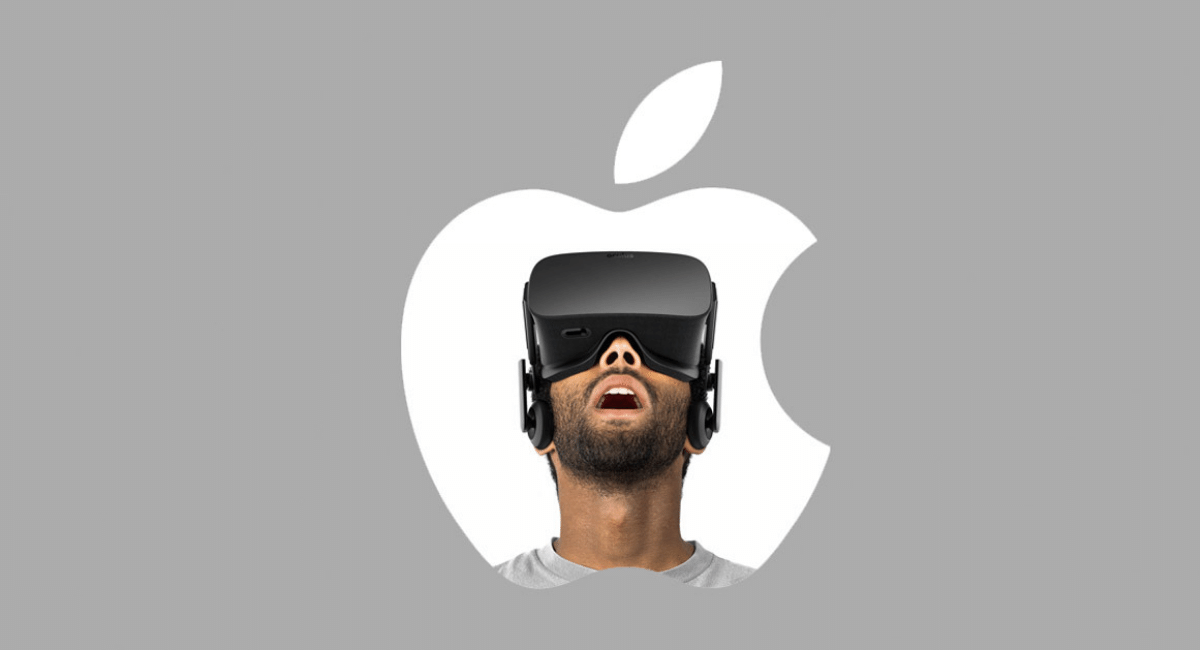 Bloomberg’s Mark Gurman and Apple analyst Ming-Chi Kuo informed that they might release the AR headset in 2023 and the Apple Glass by 2024 or 2025, following tech giants like the infamous Metaverse. Metaverse’s virtual world allows tech lovers to work, play, and socialize, and, as some people believe, it is the future of the internet.

Meta, formerly known as Facebook, had issues saving its user’s privacy and faced criticism for this. However, Apple will retain its legacy of maintaining its consumer’s privacy in their AR products. Similarly, movie theatres banned the Google Glass that had a built-in camera for chances of illegal video recordings. It was also banned by casinos and at a restaurant in Seattle, according to a CBC news article.

As against the Google Glass, the Apple Glass will skip the camera. Youtuber Jon Prosser says that Apple Glass would use LiDAR (Light Detection and Ranging) on its frame, a device that allows environmental viewing and gestures via light sensors. It avoids the privacy interference of others while using Apple Gasses. 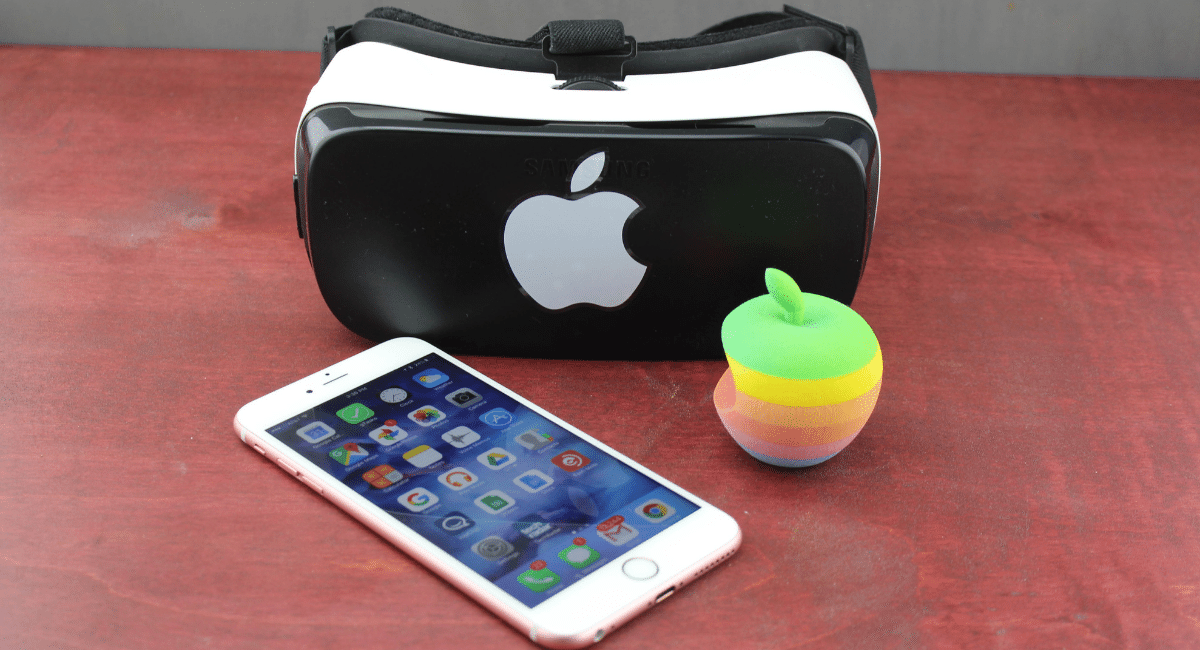 A smart glass uses AR to display digital information in front of the user’s eyes. The advanced features of Apple AR glasses can revolutionize the smart glasses market. Although Apple has not announced some of its specifics, there are rumors about its price and design. Prosser says that the Apple Glasses would cost around $499 with additional fees for a prescription.

Apple Glasses seem affordable as the Google Glass was available at $1,500, and Microsoft’s HoloLens was priced at $3000 for its Dev kit and $ 5000 for its Commercial Suite model. Also, its prototype leak looks like a simple pair of glasses, lightweight and user-friendly, just like the Apple Watch.

Moreover, a Bloomberg report suggests that Apple AR Glasses will connect with the wearer’s iPhone and display messages, emails, games, and maps, acting as an accessory to the iPhone.

Also, Apple has plans to connect with third-party apps and to make a dedicated app store for its AR glasses, similar to Apple TV and Apple Watch apps.