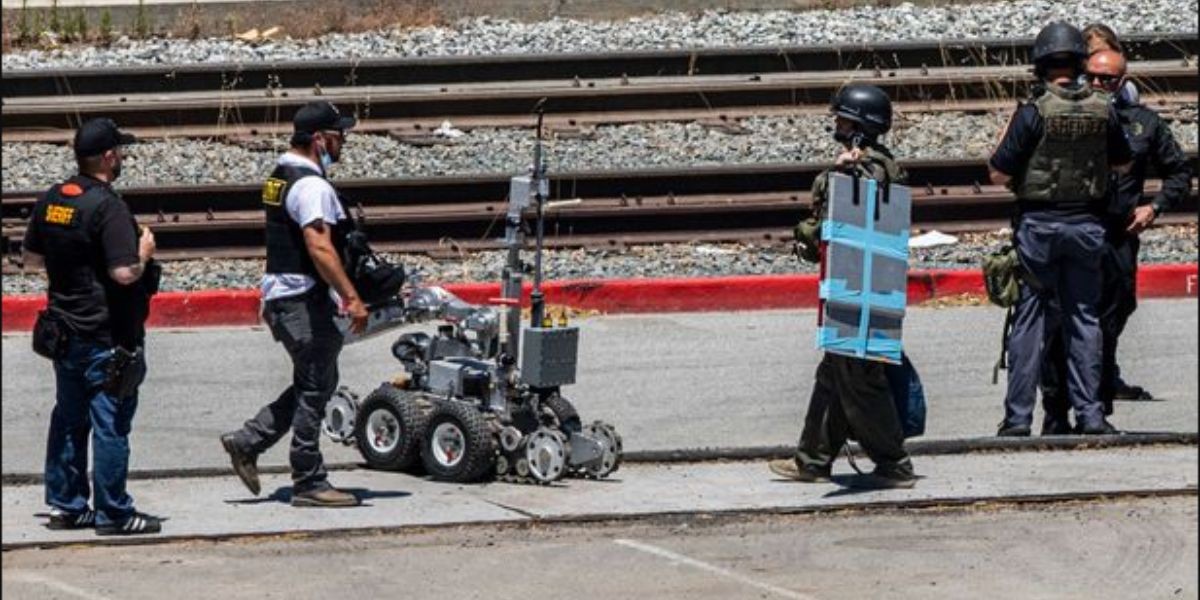 After the Board of Supervisors voted against it, a contentious ordinance that would have allowed San Francisco police to use robots as a lethal force was reversed. The prohibition, however, is temporary because the board referred the case to a panel for more consideration; as a result, it might be permitted under specific circumstances in the future. The vote overturns last week’s decision to permit the use of robots in specific situations.

Although San Francisco Police said they had no plans to arm the bots with weapons, they did want the ability to attach explosives to them in case of an actual emergency. Because robots that could harm people could be released if the approval from last week goes through, it has drawn concern. Some supervisors feel that the public wasn’t adequately informed about the conversation before the board voted last week.

According to The Sun, the vote was the result of a new state law that requires police departments to keep military-grade weapons on hand and to get authorization before employing them. With this authorization, the police are given the go-ahead to use robots for situational awareness, such as entering a dangerous situation first so that they can remain in the background.

“Killer robots won’t make San Francisco any safer,” according to a tweet from the ACLU of Northern California. “Police kill Black and Brown people at epidemic rates, and remote triggers are easier to pull.” “We need to allow police to use these tools to save lives,” San Francisco Mayor London Breed (D) said in a statement to The New York Times. “If the police are called to serve in a situation where someone intends to harm or is already doing harm to innocent people, and there is technology that can help to end the violence and save lives.”

According to Forbes, the use of lethal police robots increased to the level of a serious policy concern when Dallas police used a robot outfitted with explosives to end a confrontation with a shooter who had killed five policemen in 2016. Regulations that permit the use of lethal force in most jurisdictions across the country are up to police agencies to decide whether to use a deadly robot.

However, it is still uncommon to use robots to make criminals unconscious, and law enforcement organizations who explore doing so are typically met with strong condemnation. For instance, following controversy over the dog’s allegedly dystopian personality traits, particularly its resemblance to killer robot dogs in the 2017 “Metalhead” episode of Netflix’s Black Mirror, the New York Police Department terminated a lease on a robotic dog intended to hunt dangerous criminal suspects.

California police departments are required to seek the approval of the general public before using any killer robots, according to a new state regulation governing police use of military-grade weapons, which led to last week’s Board of Supervisors vote.