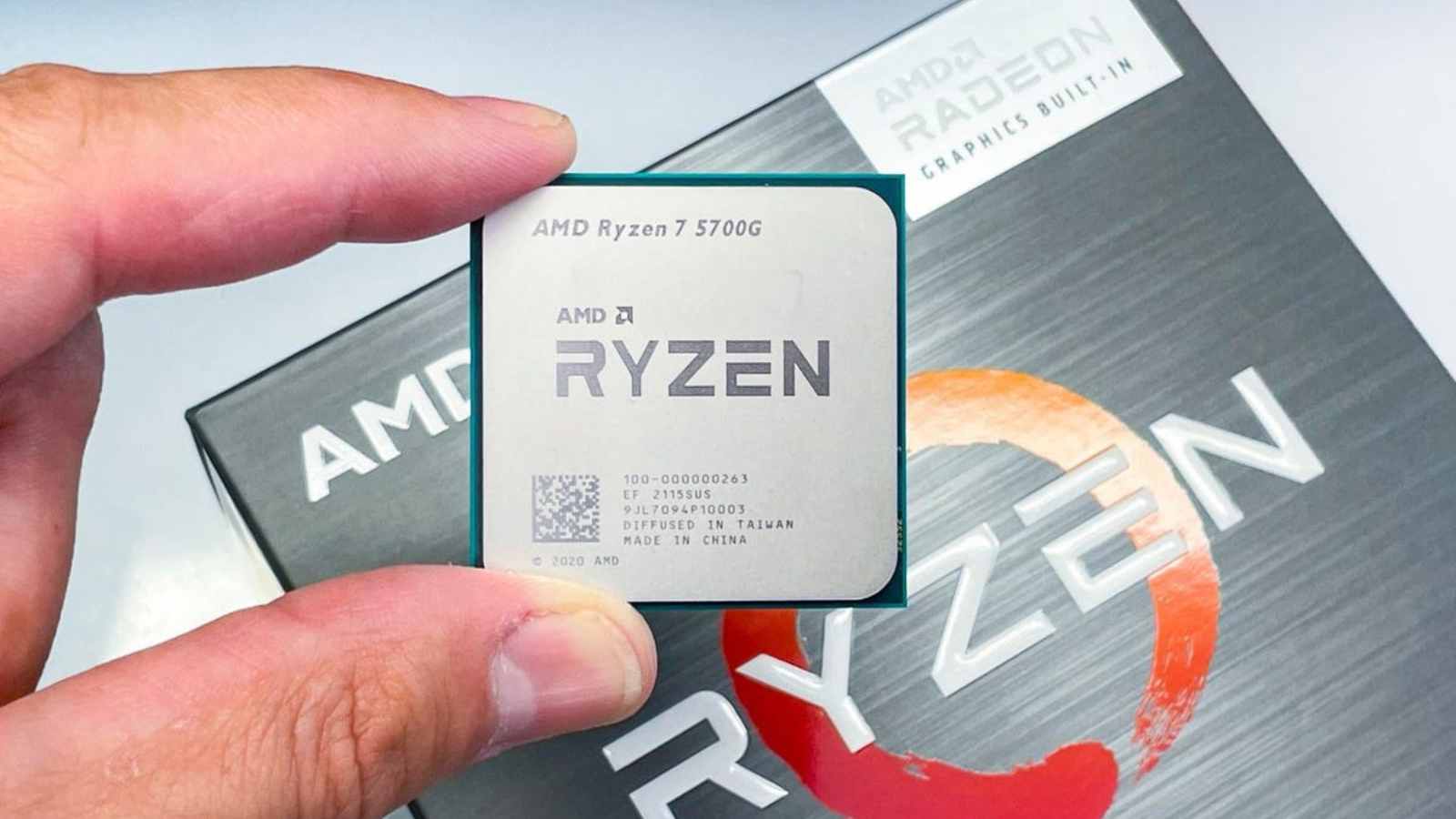 The AMD Ryzen 7 5700G CPU, which was introduced over a year ago and became available on Amazon on August 5, 2021, entered the market as one of the greatest options for smooth gaming on an iGPU (on lower resolutions and low/medium details in most recent games, obviously). It was the fastest 8-core CPU from AMD when it launched, and even today, owing in part to great offers like Amazon’s ongoing 48 percent discount, it is still a wise pick for low-budget system builders.

The AMD Ryzen 7 5700G uses the AM4 platform, which is expected to be useful for at least another year, and comes with the Wraith Stealth air cooling system. The absence of PCIe Gen 4 capability, which can be obtained by switching to the even older AMD Ryzen 7 5800X, is one potential disadvantage of this processor. Of course, this assumes that losing the iGPU and having a 105 W TDP instead of a far lower 65 W TDP are not insurmountable issues.