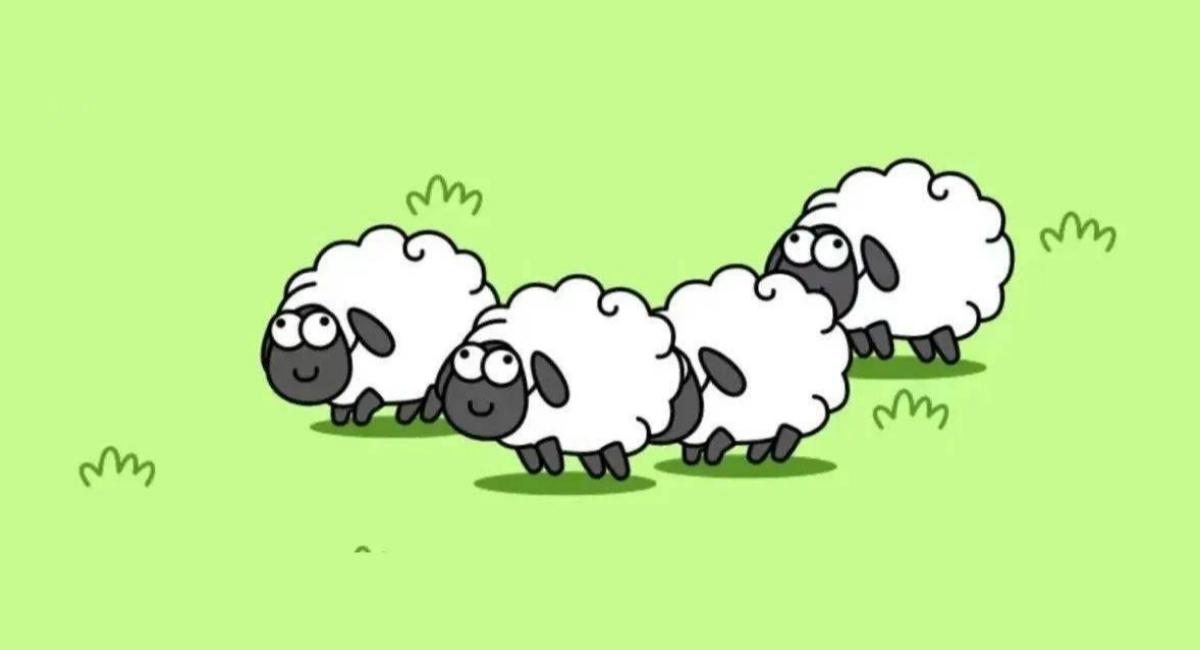 When gaming behemoths like NetEase had to wait months for approval to launch games, a new game that has gone viral in China suddenly appeared on people’s screens. That’s because the new game, Sheep a Sheep, is a mini-program that runs inside WeChat, a messaging app from Tencent and ByteDance. Users can play the game within the apps.

According to Rich Bishop, CEO of AppInChina, which distributes foreign software in China, “WeChat and ByteDance do not now require a game license to launch their HTML5 games on their platforms.” However, he added, “This will probably change over the next several months as enforcement of current restrictions picks up.” 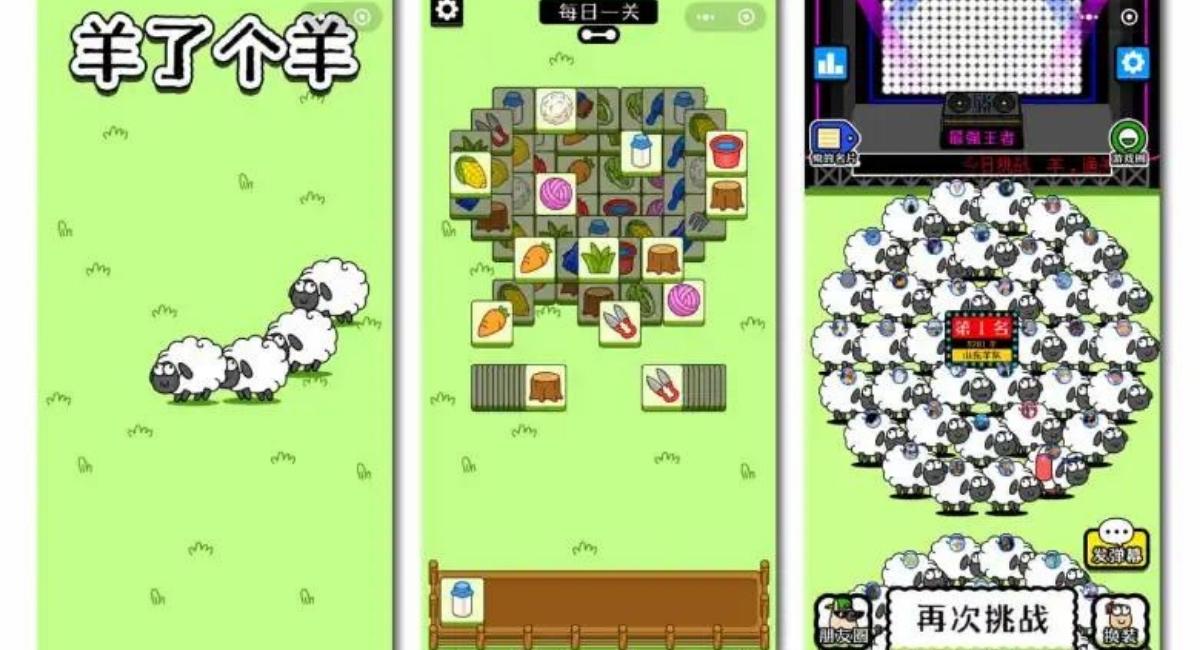 There was no mention of a gaming license in the mini-program rules for WeChat’s online games. But, the text specified that qualification certificates were necessary depending on the game genre. Regarding ByteDance, it wasn’t immediately evident from the online developer guidelines. But a response from a forum administrator to a formal online forum question from last year indicated that a license wasn’t necessary for games without in-app payments.

Beijing Jianyou Technology, the company behind ‘Sheep a Sheep,’ was established in January 2021. According to the business database Tianyancha, the company registered the game’s software in July this year. Posts on Jianyou’s official Weibo, a Chinese version of Twitter, indicate that the game was introduced a few weeks later, in early September. 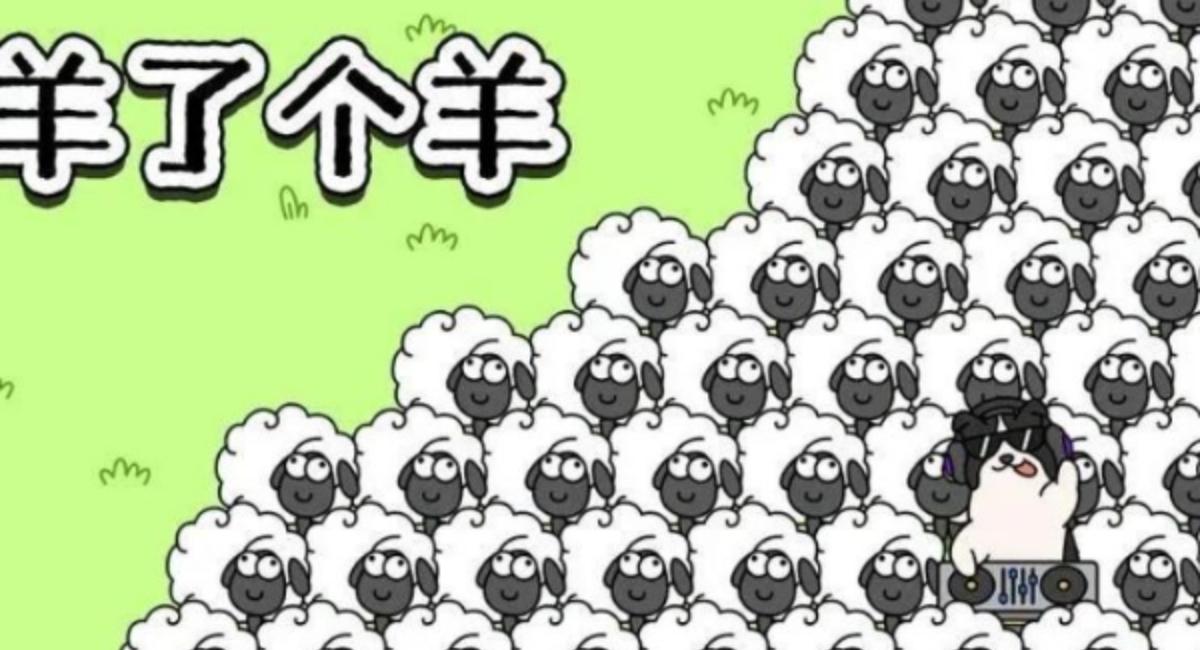 According to Forrester senior analyst Xiaofeng Wang, playing the game is “totally free.” The only catch is that you have to watch a commercial for 30 seconds. Wang claimed that it was incredibly cost-effective for developers and that they were probably already making money.

Why is the game going viral?

The developer claims that the problem in Sheep a Sheep has a 0.1% success rate, adding to the game’s sense of challenge. Players must remove tiles from groups of three in the same category to win the game. Those that succeed receive a cartoon sheep, which joins a virtual herd based on their region and raises the province’s score. 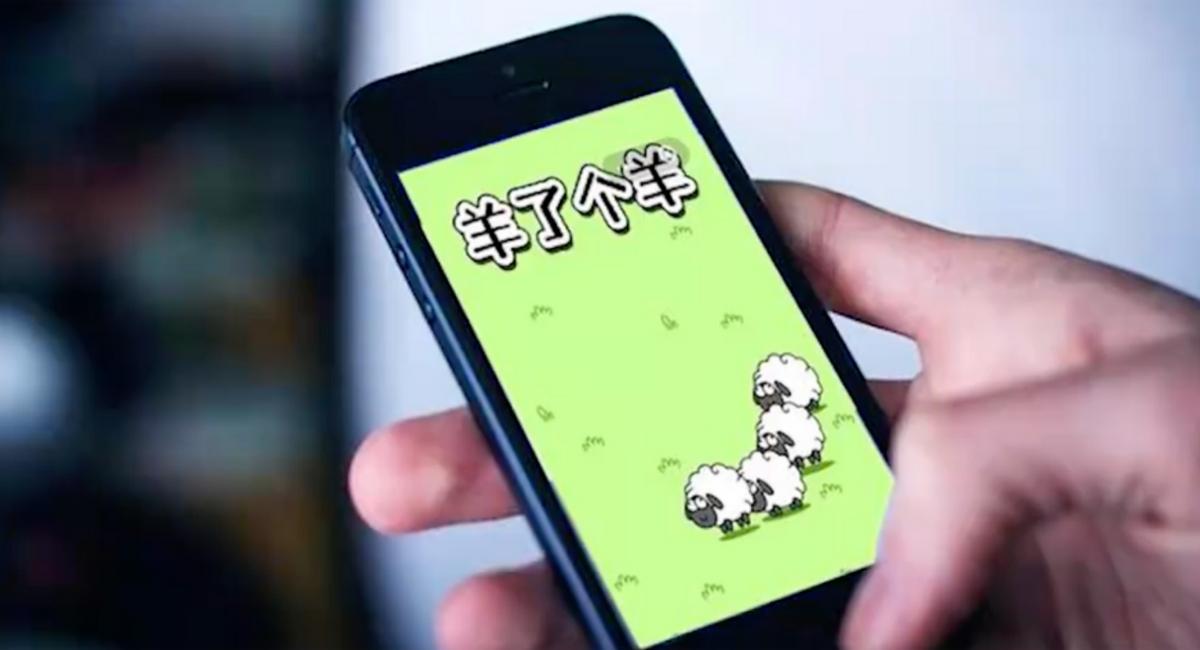 Many individuals have never played a game like this, according to Wang.

Furthermore, a spike in social media activity during a long weekend in mid-September reportedly attracted millions of players who were anxious to win Sheep a Sheep as soon as possible, even if it meant having to sit through what ultimately amounted to hours of advertisements.

Wang said, “Even [if] the popularity cannot last for a long time, it’s still a good thing, nothing to lose for them (the developers). They already gained a lot out of this.”