Home » News » Six dead and 20 wounded in an opens fire in school in Russia. 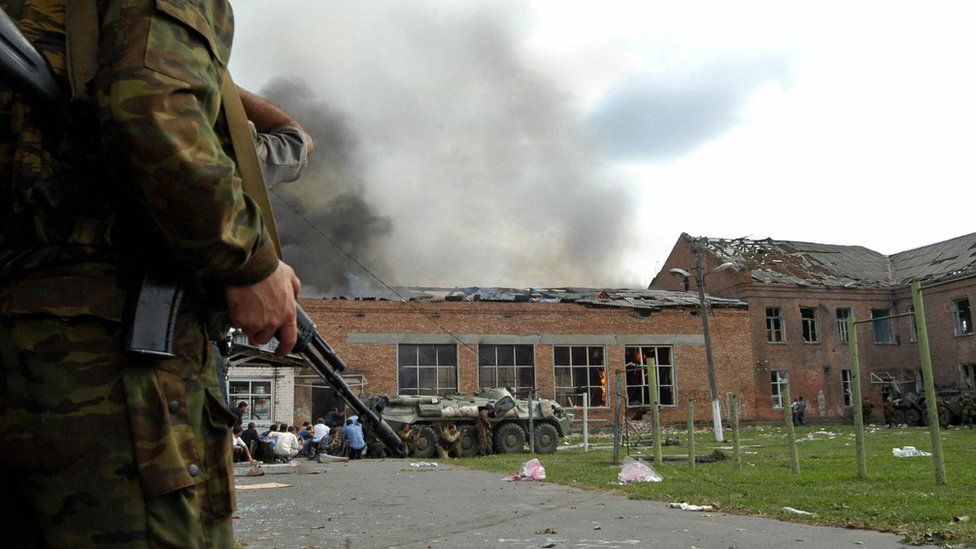 According to local police and the Russian state-owned news agency TASS, a shooting at a school in the Russian city of Izhevsk resulted in at least six fatalities and 20 injuries.

According to local police quoted by Interfax, they are still attempting to apprehend the shooter. According to certain media accounts, the man shot himself in the head.

According to a post on the Telegram messaging app, the governor of the Udmurtia region, whose capital is Izhevsk, Alexander Brechalov, stated he had arrived at School No. 88 in the city and that the security and paramedic crews were on site.