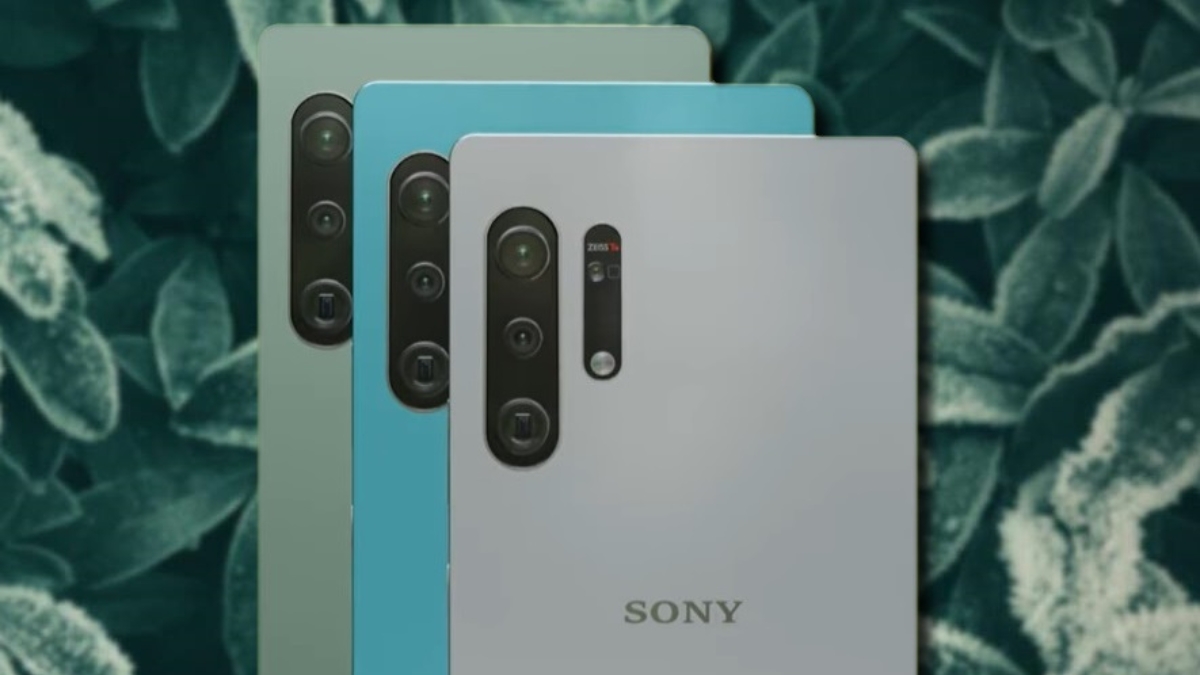 Regarding how to handle the Sony Xperia 1 V’s temperature emissions, a fresh rumor has emerged. There have been numerous instances of Xperia 1 IV overheating problems, and it appears Sony does not want a recurrence of this unfavorable circumstance when the Mark 5 version of the Xperia 1 is introduced.

Even though 2022 is still in progress, the Sony Xperia 1 V is already showing signs of being one of the greatest Android flagship smartphones of 2023. This assertion is supported by various leaks and reports about the upcoming model of the Xperia 1 series, but even if the device turns out to be as amazing as has been speculated, Sony will undoubtedly charge an exorbitant price for it. Recent rumors around the Xperia 1 V have largely focused on the camera hardware, but it now seems that Sony is also developing an urgently needed cooling system upgrade.

The Sony Xperia 1 V will have a “ceramic-like substance” for the rear case, according to a Weibo-based leaker who has previously revealed a few things regarding the Xperia series but has very few followers at the time of writing (take with a grain of salt). It’s crucial to note that the language translates as “ceramic-like” rather than simply “ceramic,” therefore it’s unclear what substance the Xperia 1 V will be made of. But when it comes to heat dissipation, this unknown substance will reportedly be the business, supposedly giving a “rate raised by 50%”; in other words, likely a 50% improvement over the cooling solution for the Xperia 1 IV.

While many leaks and rumors are unfounded, particularly when the source hasn’t established a solid track record for spilling juicy tech news, this one regarding the Sony Xperia 1 V is very plausible. When we reviewed the Xperia 1 IV, its predecessor, we observed significant warmth, with the device reaching over 40 °C in some places. Naturally, this eventually causes heat throttling and performance degradation. Since the Snapdragon 8 Gen 1 in the Xperia 1 IV is also notorious for overheating, a new processor for the Xperia 1 V would also be beneficial. The 2023 Xperia 1 should appeal to people who want the full performance they pay for thanks to a new “ceramic-like material” cover that helps with heat dissipation.