On Monday, August 22, Sony posted messages on Instagram and Twitter that it will release the PlayStation VR 2 gaming headset early next year. Thus, the company is “bypassing the 2022 shopping season,” according to CNET. Sony’s posts on its official social media pages featured a picture of the upcoming headset and a short message – “Coming Early 2023 #PSVR2.”

Furthermore, at the beginning of this year, Sony disclosed numerous details of its long-awaited PSVR2 gaming headset. The headset is an update of the PSVR Sony released for the PS4 in 2016.

Features of PlayStation VR 2 headset we know so far

Certain vital information like specs, design, and how some VR2 software features will work is now public knowledge. In addition, Sony even revealed a confirmed game in the upcoming headset. 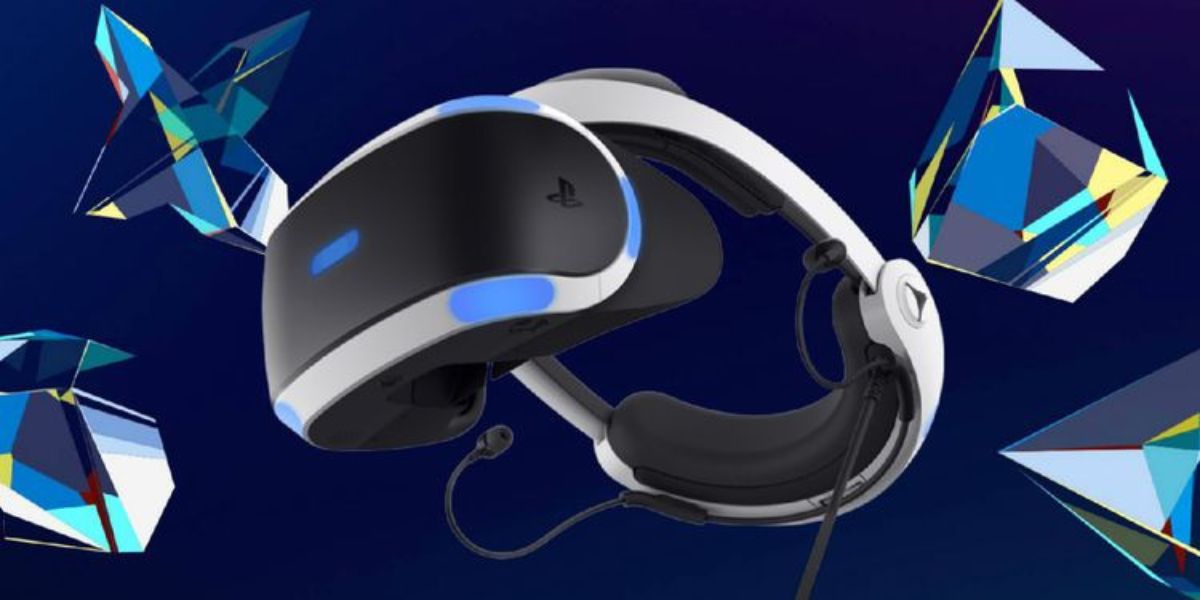 Additionally, the PlayStation VR 2’s color scheme is similar to that of the PS5. Also, its headband-type visor is identical to Sony’s first PSVR headset, although smaller. Most importantly, CNET reported that the PSVR2 headset will have “unique vibrating feedback and controllers with advanced haptics, along with eye tracking, a 116-degree field of view, and foveated rendering.” Foveated rendering, according to CNET, is a “technology that focuses only on where the fovea of the eye is looking to maximize resolution.” Thus, improving the graphics even with fewer pixels.

Moreover, the PSVR2 headset will sport passthrough cameras, working the same as the cameras on other VR headsets. Hence, the cameras will show the real world in the headset. In addition, the headset will “mesh” users’ physical space, scanning walls, floors, and obstacles (like furniture) to give them a clear sense of play space. As a result, it can effectively create a boundary within which users can play.

On another note, the headset has a unique feature – the live broadcast mode. The mode will use the PS5’s TV-mounted camera to record users overlaid with footage from their live gameplay into a single stream. In addition, the PSVR2 headset has two display modes. One for VR will display at 2,000×2,040 pixels per eye in HDR, at 90Hz or 120Hz. And a 2D “cinematic mode,” similar to what the original PSVR can do, plays movies and 2D games at 1,920×1,080 resolution in HDR at either 24Hz, 60Hz, or 120Hz.

Lastly, even though Sony revealed when it would debut the PlayStation VR 2 headset, it still hasn’t announced the product’s price.