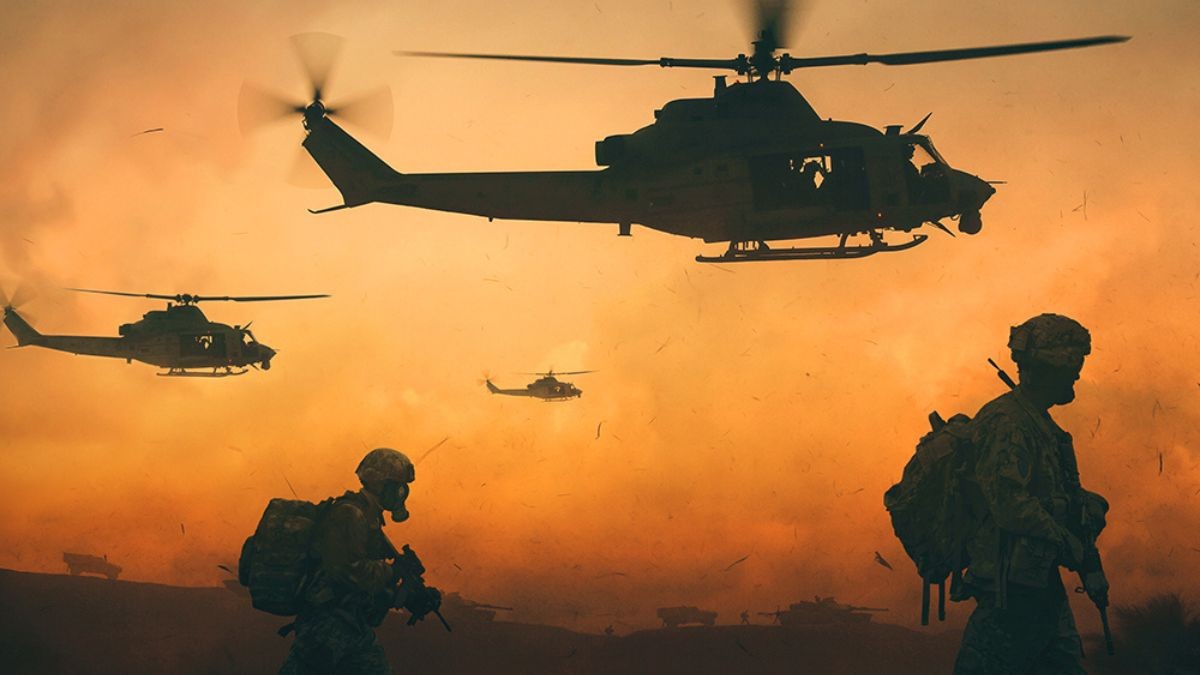 It has benefited from South Korea’s ambitious efforts to develop its defense sector. In an effort to quickly establish itself as a global military giant, the nation is currently gradually increasing its overseas order volume.

South Korea hopes to sell weapons and provide armaments to various nations in the future.

The nation is not an exception when it comes to selling the most potent guns and weaponry because it is one of the most notable nations with exceptional military performance.

CNN reports that President Yoon Suk Yeol still intends to outsell their gun sales. However, the most recent action is already sufficient to propel South Korea up to the fourth position in terms of exporting weapons.

According to Yoon, “the (South Korean) defense sector will become) strategic industrialization and a defense powerhouse by entering the world’s top four defense exporters after the United States, Russia, and France.”

Last Thursday, November 24, the nation’s president paid a quick visit to the Sacheon factory that manufactures military weapons. Yoon organized a meeting to discuss the significance of increasing weapon exports for both the governmental and commercial sectors.

Yoon later referred to the defense sector as a “new development engine” that will increase the country’s reputation as a reliable source of weapons.

The Sacheon Airport, which is close to the KAI production hub, used to be utilized for training by the South Korean army. Pilots who test jet fighters such as the KF-21 use the same airport. By 2026, mass manufacture of this aircraft is anticipated, according to the nation.