Home » News » Teacher locks student in closet, he pleads to be let out & while other kids laughs 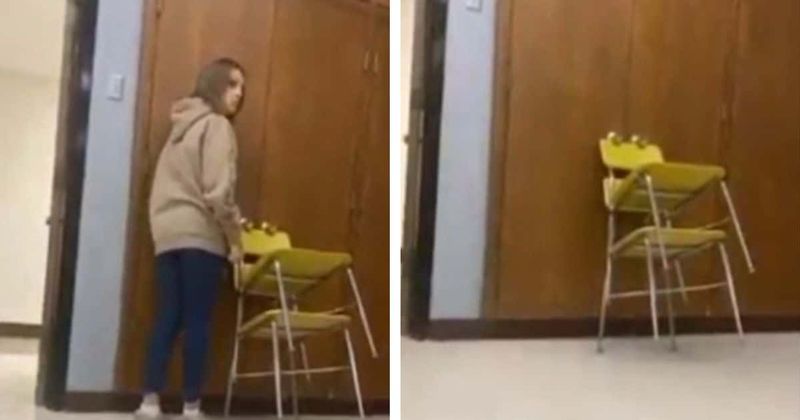 After a video of a middle school teacher locking a pupil in the school closet appeared on Reddit, the administrator placed the teacher on administrative leave. In the video, the young youngster is seen pleading with the teacher to get him out of the closet while the latter ignores his cries. Watching his fellow pupils laugh at the scenario is much more upsetting.

According to the Daily Mail, another student volunteered to assist, but the teacher told them to back off and yelled, “No, no, no, no; uh huh.” I’m not even doing anything, the student said before walking away, possibly feeling frightened.

A second youngster can be heard in the background during the entire 54 seconds of the video stating, “He’s stuck in the closet.” The video is made more tragic by the youngster who is locked in the room asking regretfully, “Can I get help?” as the other kids laugh louder. “The support you need is not going to be here,” a child is heard saying.

Many people were troubled by the video and wondered what the boy had done to deserve such brutal treatment. It also generated a great deal of angry remarks. One poster shared their own comparable experience in the discussion, “Parents that behave in this way may lose custody of their children. When the school locked my autistic nephew in the closet, I vowed to contact the media. They were instructed to phone one of the contacts if he misbehaved, and we would deal with him. If you don’t want to deal with a child, you don’t keep them in a closet all day. They never repeated it.” 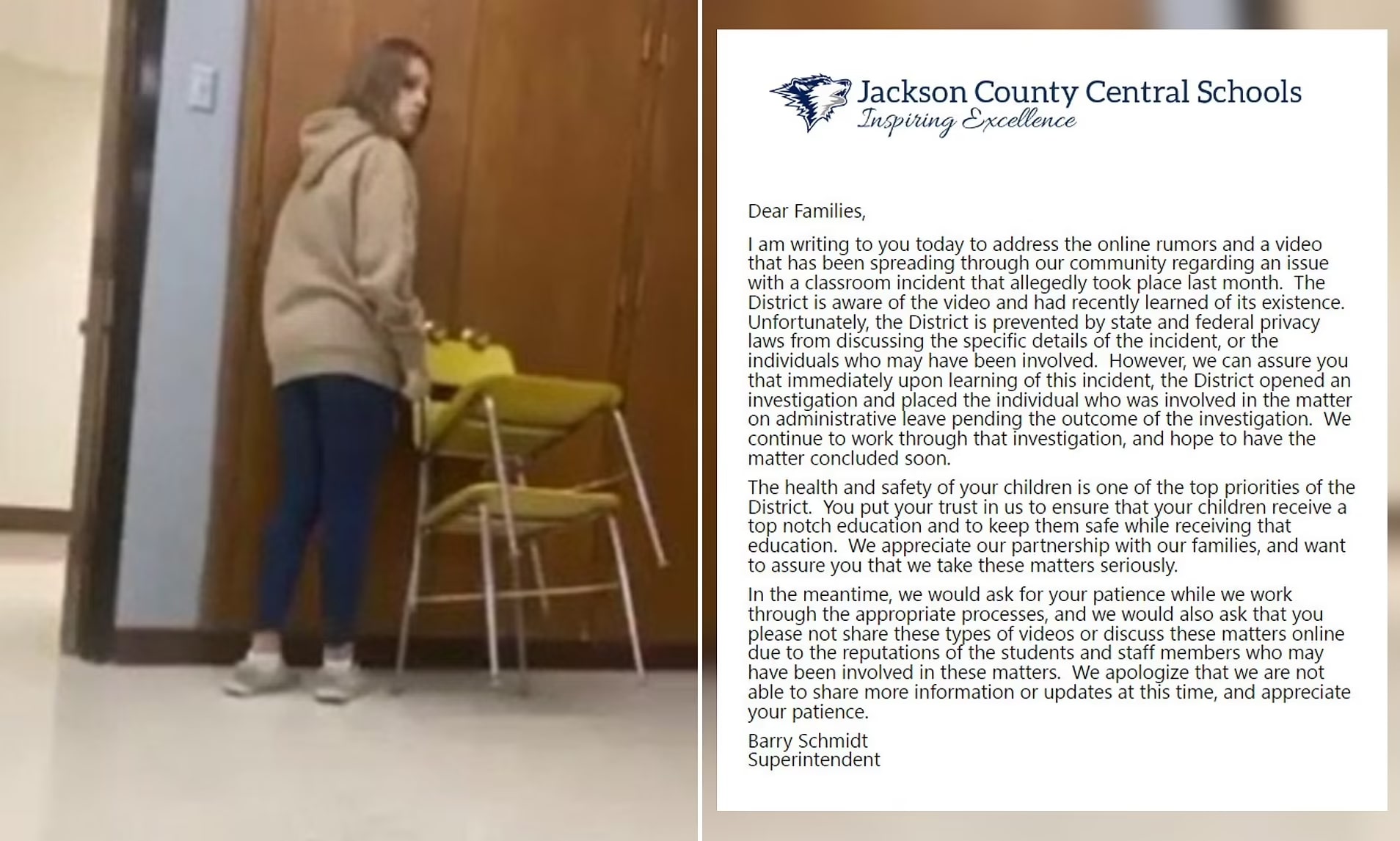 A different commenter also had a similar experience. They published this feedback, “In second grade, I was imprisoned in a closet. I had to leave ten minutes before lunch since I have cystic fibrosis so I could obtain my medicine from the front desk. My instructor was aware of this, but I think it really enraged her because when I rose up one day to leave for the office, she yanked me to the classroom’s supply closet and locked me there. Because of it, I’m now claustrophobic.”

A third poster expressed his displeasure by saying, “That’s assault, it doesn’t matter, and professors are becoming less intelligent than students. I hope they fired them.” As another reader stated in their response, “If you listen closely, you can hear the sounds of youngsters being conditioned that assaulting others is normal and humorous,” they expressed concern for the students who were being taught that abuse was acceptable.